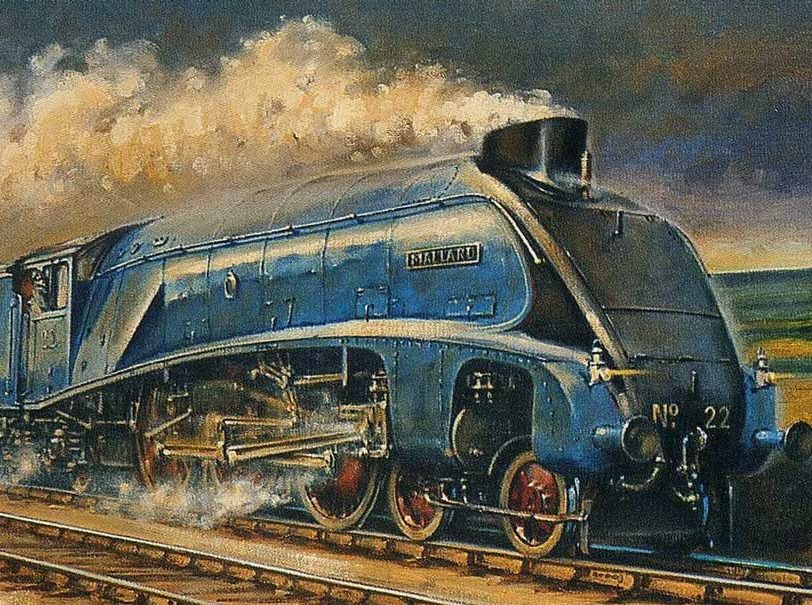 Modern Life Is Rubbish: How Blur Kickstarted A New Era In British Pop

Establishing Blur’s identity, the ‘Modern Life Is Rubbish’ album become one of the most influential British albums of the 90s.

While it may not have given Blur the chart success it deserved, their second album, Modern Life Is Rubbish, would go on to be one of the group’s best-loved records and, in many ways, prove to be one of the most influential British albums of the 90s.

However, after the moderate success of their debut album, 1991’s Leisure, Blur found themselves facing a backlash from the then all-important UK music press and, in January 1992, discovered they were in debt thanks to financial carelessness on the part of their manager. Rather than bringing Blur to their knees, those problems became the making of the group. Under new management, and in an attempt to recoup some of their losses, they embarked on a 44-date tour of the US.

The tour went badly. Gripped by grunge, US audiences had little time for Blur’s baggy-inspired indie music. Meanwhile, feeling homesick for British culture, the band’s performances became increasingly drunken and belligerent – qualities that failed to endear them to US crowds.

Things weren’t much better back home. Blur’s March 1992 single, the horn-driven punk of Popscene – now rightly regarded as one of the best Blur songs of all time – had flopped, while their rivals Suede were gaining momentum with a glammed-up, melodramatic and defiantly British brand of indie music. In August that year the two bands shared a stage at a charity gig at London’s Town & Country Club. Though Suede were lowest on the bill, they blew an intoxicated and shambolic Blur off the stage. Dave Balfe, the head of Blur’s label, Food Records, delivered frontman Damon Albarn an ultimatum: if Blur failed to get their act together in a month, they’d be dropped.

“They were taken aback by his hostility”

The band entered the studio with XTC’s Andy Partridge on production duties, for the first stab at what would become Modern Life Is Rubbish. With a new focus on writing about everyday British life and influence taken from classic British guitar pop – The Kinks, Small Faces, The Jam – Albarn’s new material was a marked improvement on Leisure. Still, neither producer nor band were happy with the results, and Blur found themselves back at square one.

Happily for all concerned, guitarist Graham Coxon bumped into Stephen Street – producer of the band’s breakthrough hit, 1991’s There’s No Other Way – at a gig in early October and, come November, the team were reunited in the studio. Street would go on to produce every Blur album up to 1997’s Blur, a period during which the group experienced huge success. Still, when Blur played Modern Life Is Rubbish to Balfe the following month, the label boss felt something was missing. “One day, Dave Balfe came in for a listen to the album and said, ‘It’s crap. It’s commercial suicide. It’ll sell to a few NME readers, and that’s it,’” Street told Uncut in 2009. “They were pretty taken aback by his hostility, but it did make Damon write two more cracking songs for the record, Chemical World and also For Tomorrow, which he wrote at his parents’ house in Colchester on Christmas Eve.”

Though Balfe’s bluntness may not have been appreciated at the time, his instincts proved correct – with his boss’ tough love, Albarn produced a pair of singles that took Modern Life Is Rubbish to another level. Released in April 1993 as the album’s lead single, For Tomorrow marked a watershed moment for the band in terms of both subject matter and sound – that Kinks influence came to the fore on a jaunty, singalong chorus, while the stately verses were sprinkled with character sketches of young Londoners and references to the capital’s landmarks. And the group’s image had changed with their music – in came modish suits, Fred Perry tops and turned-up jeans in another stark contrast to the grungy fashions that had defined early 90s alternative culture.

For Tomorrow was the perfect introduction to Modern Life Is Rubbish, which followed on 10 May 1993 and ended up peaking at No.15 in the UK. It also brought with it more tales of suburban life (Colin Zeal, Sunday Sunday, Star Shaped); dreamy vignettes (Blue Jeans, Oily Water); and diatribes against the contemporary living (Advert, Chemical World). Musically, too, it’s a step up – Coxon seems to treat each song as a challenge to do something new with the guitar, unleashing waves of menace on Pressure On Julian; bringing shimmering psychedelia to Oily Water; and punctuating Coping with taut, stuttering distortion. Stephen Street also helped to bring the best out of Albarn’s instinctively melodic songwriting, providing dynamic and innovative production throughout.

With Modern Life Is Rubbish, Blur not only gave themselves another chance – which they grasped emphatically with 1994’s Parklife – but helped to kickstart an exciting new era in British guitar music. Rubbish? Not at all!