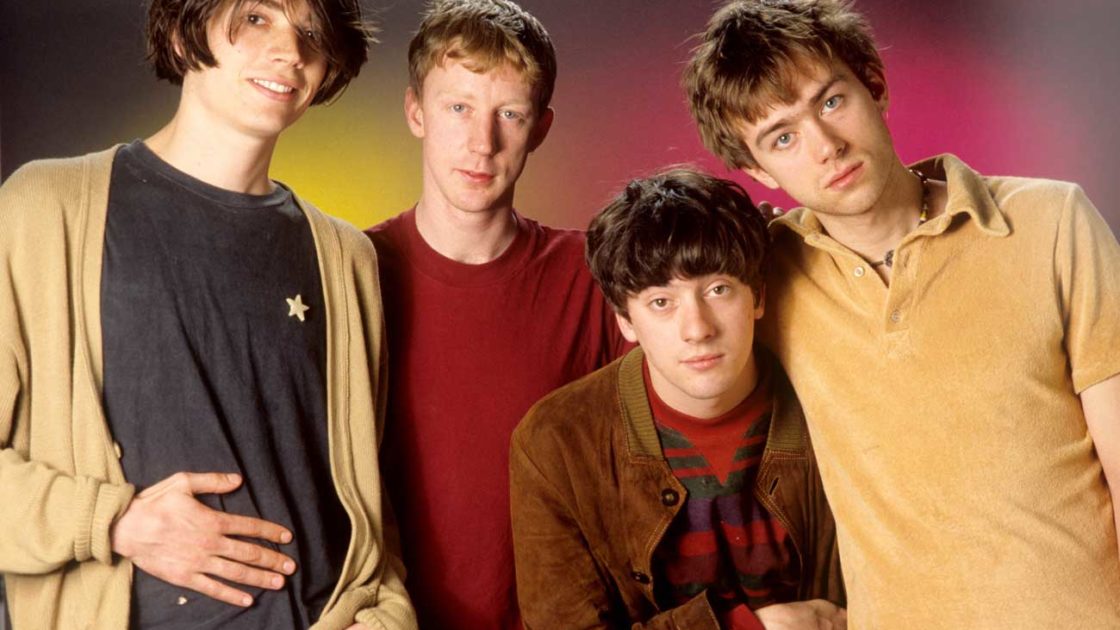 Blur may have triumphed over Oasis in 1995’s legendary “Battle Of Britpop”, but while they didn’t play Knebworth or take tea at No.10 Downing Street, Damon Albarn’s Essex boys won hands-down in the artistic sense – and they’ve amassed a venerable back catalogue worthy of the singular national-treasure status they have undoubtedly earned.

Much of Blur’s reputation rests on their inimitable Britpop era-straddling trilogy – Modern Life Is Rubbish, Parklife and The Great Escape – but their late-90s classics, Blur and 13, showed they were capable of drifting deeper into left field without sacrificing chart positions. Indeed, to their credit, Blur even came up trumps with 2003’s world-music-embracing Think Tank, largely recorded after guitarist Graham Coxon (temporarily) left the fold. A triumphant reunion in 2009, followed by a prestigious closings slot at the 2012 Olympics, eventually led to 2015’s long-awaited comeback album, The Magic Whip, but while they have since remained on indefinite hiatus, you can never say never where this talented, unpredictable grouup are concerned. 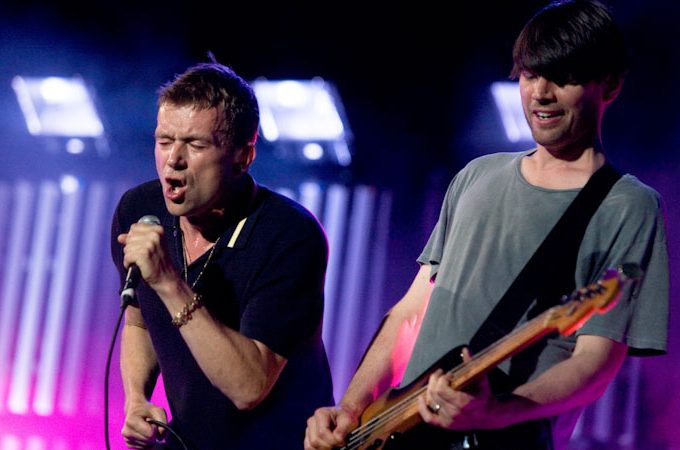 Roskilde Festival has announced the first names on its 2023 line-up, including Blur, Burna Boy and Queens Of The Stone Age 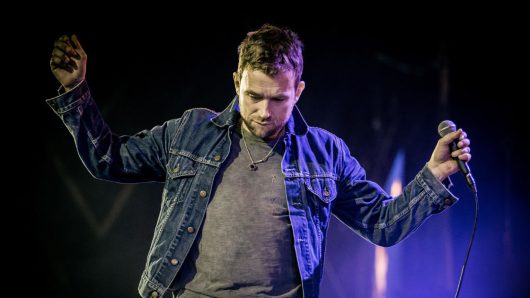 The Spanish festival will take place in Barcelona and Madrid next year. 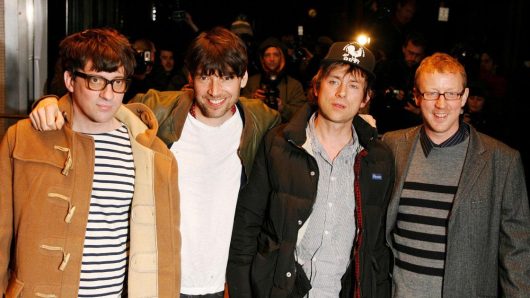 The Britpop legends will play at Malahide Castle in the Irish capital on June 24 next year. 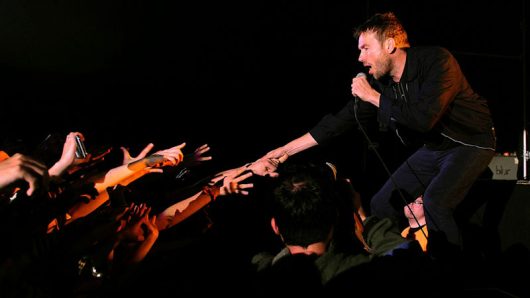 Blur have announced a second reunion show at London’s Wembley Stadium “due to phenomenal demand”. 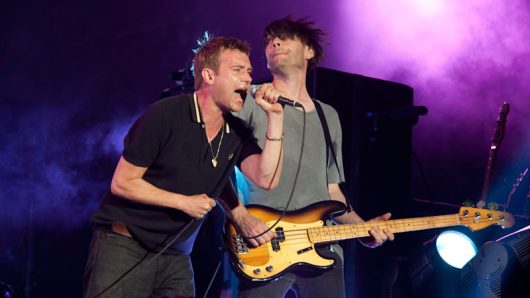 Blur On Their Summer 2023 Reunion Shows

Blur bassist Alex James has spoken about their upcoming reunion shows, including a show in London's Hyde Park next summer. 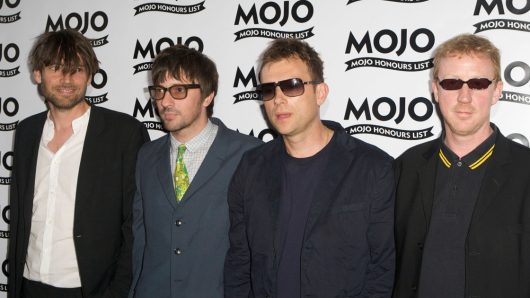 The much-loved British band will perform, with support from Slowthai, Self-Esteem and more, on 8 July. 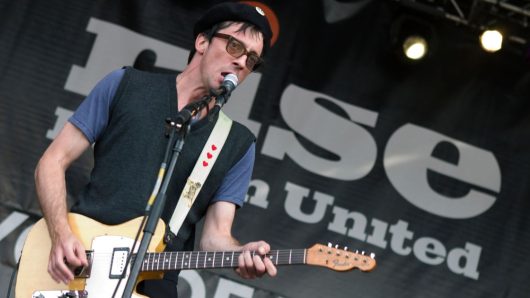 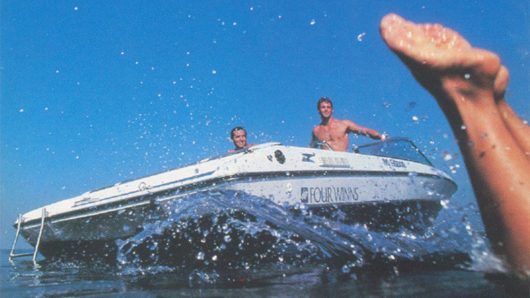 ‘The Great Escape’: How Blur Reacted To The Trappings Of Fame

Released as Britpop mania swept the UK, Blur’s ‘The Great Escape’ album offered a snapshot of life in a media storm. 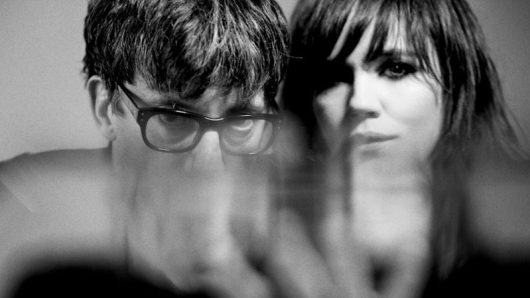 The Waeve, a new project from Graham Coxon and Rose Elinor Dougall, has announced their self-titled debut album 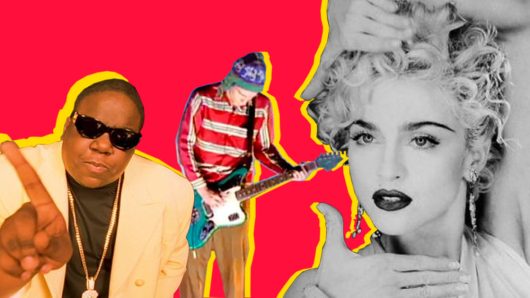 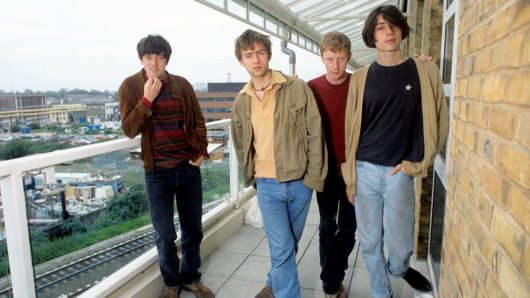 ‘Leisure’: How Blur Became “The First Great Group Of The 90s”

Often seen as the work of a band finding its voice, Blur’s debut album, ‘Leisure’, contained plenty of hints at what would follow.