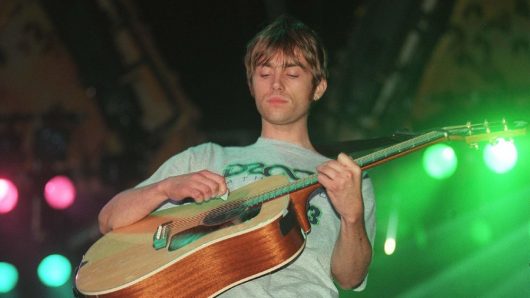 Proving there was life after Britpop, Blur’s self-titled album defied all expectations of what the band were capable of.

Blur Vs Oasis: The True Story Behind The Battle Of Britpop

The Blur vs Oasis battle became one of pop music’s greatest ever skirmishes. But who won the “Battle Of Britpop”? 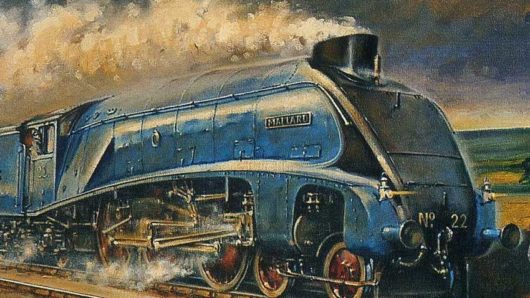 Modern Life Is Rubbish: How Blur Kickstarted A New Era In British Pop

Establishing Blur’s identity, the ‘Modern Life Is Rubbish’ album become one of the most influential British albums of the 90s.

Parklife: How Blur Defined Britpop In One Bold Move

Released in 1994, Blur’s third album, ‘Parklife’, captured the zeitgeist and saved their career in the process. 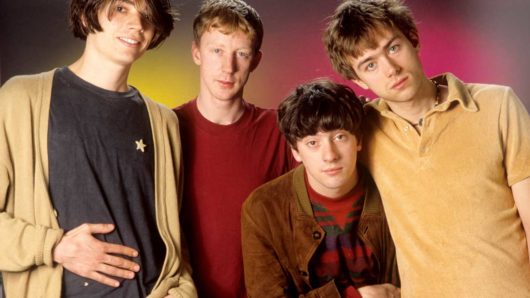 From arch noise-pop to heartbroken ballads, the best Blur songs show rich and varied the band were over a hugely successful career.