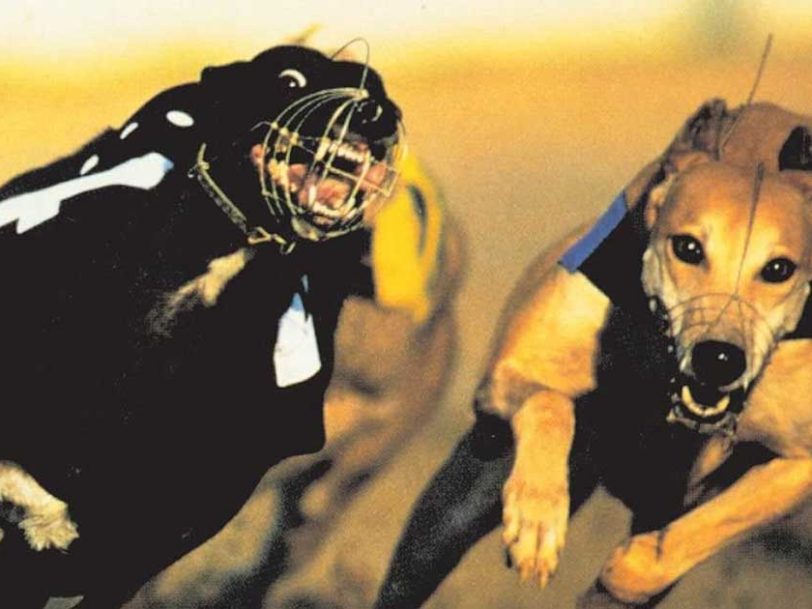 Parklife: How Blur Defined Britpop In One Bold Move

Released in 1994, Blur’s third album, ‘Parklife’, captured the zeitgeist and saved their career in the process.

In hindsight, it seems incredible, but when Blur entered Maison Rouge – a long-gone recording studio in Fulham, West London – in August 1993 to begin sessions for what would become their third album, Parklife, it was make-or-break time. Despite having scored a UK Top 10 single in There’s No Other Way, their 1991 debut album, Leisure, saw them dabble in indie-dance while trying to figure out their identity. It’s 1993 follow-up, Modern Life Is Rubbish, was a huge step up for the group, particularly frontman and songwriter Damon Albarn, who looked to prime British pop music – The Kinks, Small Faces, XTC, Madness – for inspiration and, crucially, began writing about the world on his doorstep. But though it sowed the seeds for the mid-90s revival in British guitar music, the album didn’t find the audience it deserved. Meanwhile, Blur’s label, Food Records, was struggling. The pressure was on for Blur’s third album to deliver…

“There was a feeling that the time was right”

Speaking to the NME in 2019, producer Stephen Street, who’d worked on The Smiths’ classic run of albums in the mid-80s and had been instrumental in Modern Life Is Rubbish’s change of approach, remembered the mood as sessions for Parklife began. “There was a sense of ‘this has got to work’, but at the same time, we were confident. There seemed to be a feeling that the time was right.”

Blur were one of a clutch of new British bands who wrote songs about the things they knew, rather than looking to the US for inspiration, creating an excitement around homegrown guitar music not seen since the British Invasion of the 60s. Suede celebrated outsiderdom while finding grit and glamour in kitchen-sink drama; Oasis’ debut album was a rush of aspiration and hedonism; Pulp observed the seedy underbelly of everyday life with an arched eyebrow. Blur, meanwhile, dealt in kitsch and nostalgia while making cynical – or at least arch – examinations of the trappings of modern life. The successes of each of these very different groups had a cumulative effect, moving what had previously been considered indie music into the mainstream.

“I create these characters but I can’t really be them”

Albarn’s new material seized the moment. One of the first songs attempted at the Parklife sessions was the title track, as Stephen Street told Uncut in 2014: “They’d played it at Reading that summer, and they’d played it at the Astoria [in London, on 4 June 1993], too, but they were thoroughly sick of it by now. Damon was trying to do the vocal, but he was very unhappy with it, so they kept dismissing it, putting it to the back of the queue.”

Though Albarn usually wrote in character, he felt that his attempts at singing the song’s verses seemed flat and inauthentic. “I create these characters but I can’t really be them,” he later told Select. “It’s too difficult.” Meanwhile, he’d approached the actor Phil Daniels, best known for his starring role in the 1979 film Quadrophenia, about adding narration to a waltz he’d written called The Debt Collector. When Albarn struggled with that lyric, Daniels was asked to try Parklife instead. The actor was the perfect fit. Adding spark and humour to a song that may otherwise have been abandoned, he helped it became one of Blur’s most recognisable tracks, serving as a catalyst for the rest of the album.

“It was a very bold step”

The album’s lead single – and the song that would launch Blur into the public consciousness – came from similarly scrappy beginnings. “At that point, Blur had to demo everything to get authorisation from Food to record tracks,” Street told Uncut. “Damon had already demoed Girls & Boys, and when he heard we’d started work on it, Andy [Ross, head of Food Records] was quite adamant, ‘Sorry, lads, you don’t have permission.’ But we were convinced it could be a Top 5 single – and, of course, in the end, it launched Parklife. It was a very bold step doing this, it could so easily have backfired.”

Released in March 1994, Girls & Boys was a supremely catchy satire of package holidays that was taken by many as a celebration of hedonism. It was also fuelled by the musical clashes within the band, as guitarist Graham Coxon told NME a quarter of a century after the song’s release: “I was being a little arty aggro player, a little bulldozer, Alex [James, bassist] was being all bottom-wiggling cheeky… that tension, clash of personalities, and that mix of rhythms kind of helped.”

But Parklife wasn’t all about the boisterous and brash. End Of A Century, This Is A Low and To The End were examples of the leaps Albarn had made as a songwriter. Epic yet melancholy ballads, they provided a new dimension to Blur’s sound while revealing their frontman was capable of penning empathetic and reflective lyrics that touched upon the human condition, rather than the caricature-like character studies he’d mostly dealt in up to this point. And there are overlooked moments galore – the frantic punk of Bank Holiday, London Loves, and Jubilee; the Syd Barrett-esque psychedelia of Far Out; the lilting and lovely indie-pop of Badhead.

Released on 25 April 1994, Parklife went straight to No.1 in the UK and stayed in the chart for 90 weeks, becoming Blur’s biggest-selling album in the UK. But its impact went beyond sales. Spearheading a musical movement and capturing the mood of the nation, Parklife also laid the foundations for many more triumphs from the band who nearly lost it all.

Check out our best Blur songs to find out which Parklife tracks made the cut.