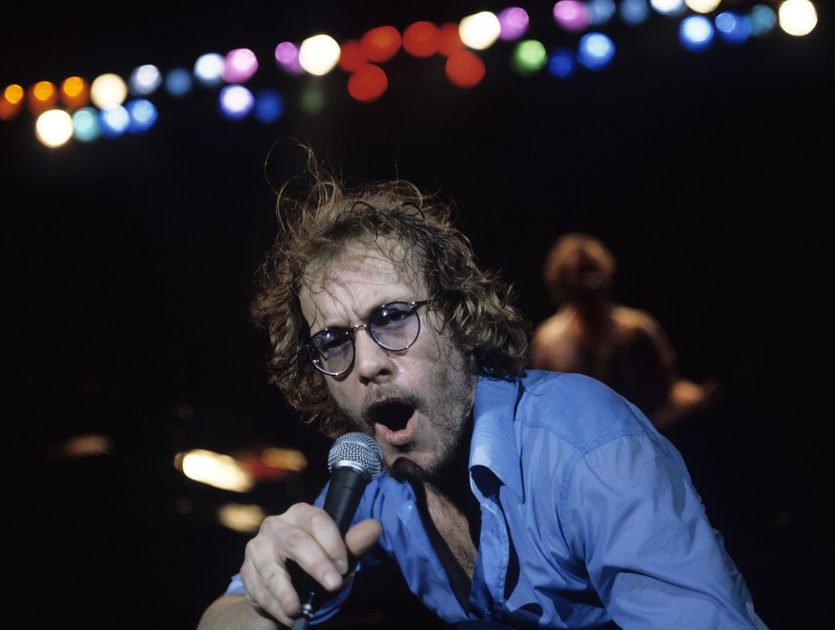 Warren Zevon only occasionally blipped onto the mainstream radar during his lifetime, scoring just one major Billboard Top 40 hit courtesy of 1978’s Werewolves Of London. Yet in terms of influence, the Chicago-born singer-songwriter was all over the map – he could count David Letterman and Jackson Browne among his closest friends, and his songs have been covered by artists as disparate as country-folk star Linda Ronstadt, new wave maverick Willy De Ville and notorious punk rocker GG Allin.

Widely-renowned as an estimable lyricist possessed of a sharp, scathing wit, Zevon’s career can be traced back to the mid-60s, but he made significant headway during the 70s and 80s, with his landmark third album, 1978’s Excitable Boy, and its follow-up, Bad Luck Streak In Dancing School, both attracting widespread plaudits. Zevon struggled with his demons (his battles with the bottle are well-documented) and he succumbed to cancer in 2003, but he bowed out gloriously: his sublime final album, The Wind, went gold and posthumously secured its creator two well-earned Grammy Awards. 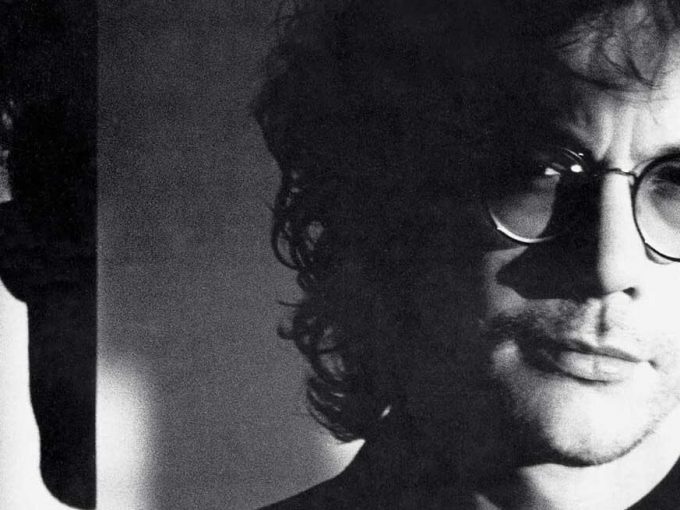 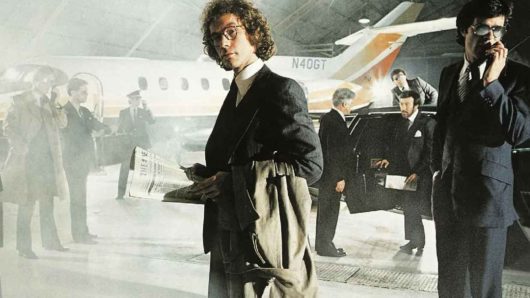 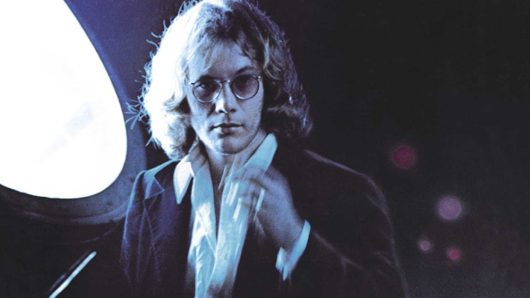 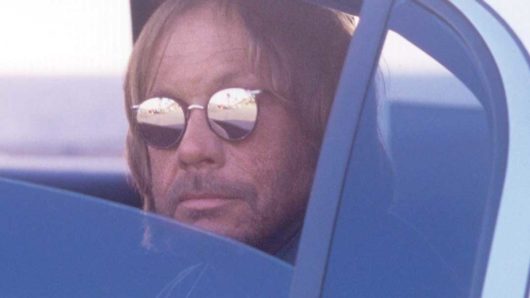 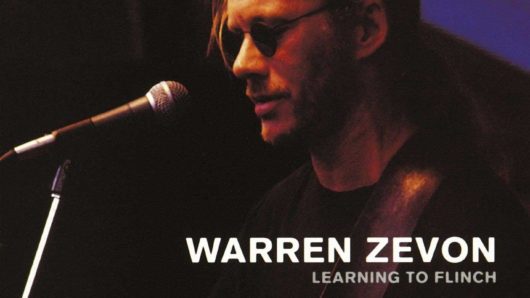 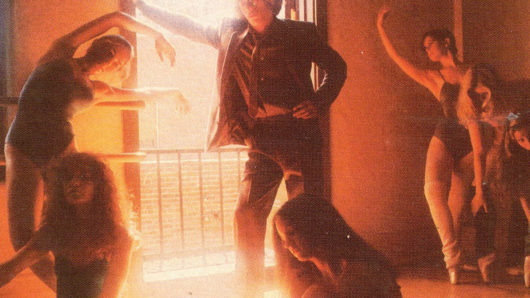 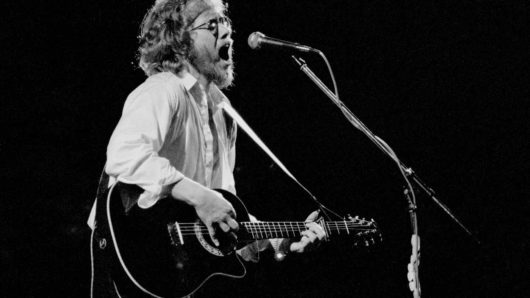 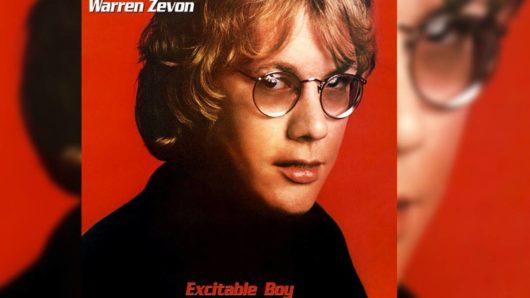 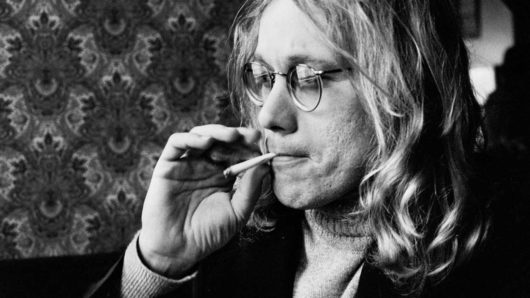 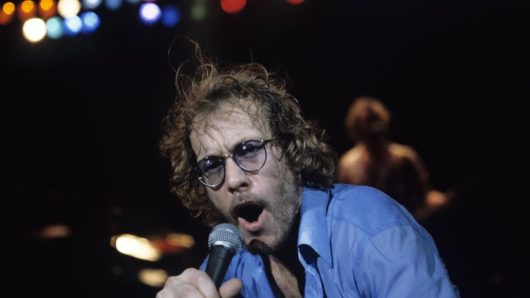