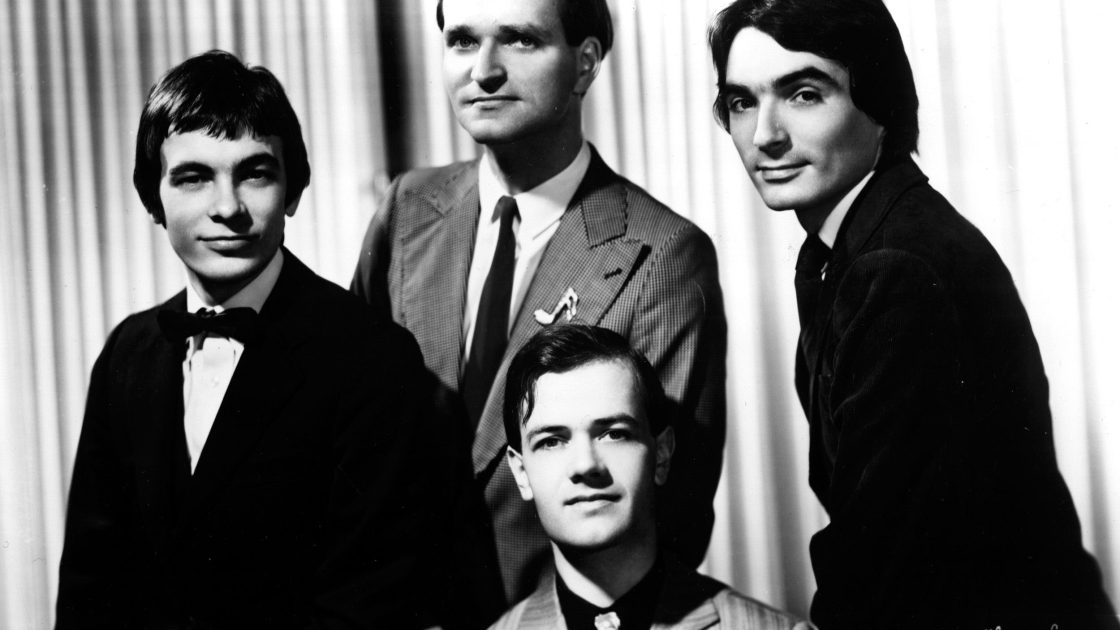 A 2013 feature in The Telegraph suggested Kraftwerk might be “the most influential group in pop history”. It’s a bold statement, but one that’s supported with compelling evidence thanks to the quality of this singular Düsseldorf outfit’s body of work.

Formed on the cusp of the 70s by mainstays Ralf Hütter and Florian Schneider, Kraftwerk initially plied the fringes of West Germany’s experimental music scene. Their early albums mixed crude electronica with more organic rock instrumentation, but they perfected their own sound on 1974’s Autobahn album: a truly groundbreaking record which put synths, drum machines and the group’s hallmark brittle pop melodies front and centre, and rewarded the band with their breakthrough US hit.

After Wolfgang Flür and Karl Bartos joined Hütter and Schneider in 1975, Kraftwerk were seemingly unstoppable, with classic albums such as Radio-Activity, Trans-Europe Express and The Man-Machine influencing artists ranging from David Bowie to synth-wielding post-punks Gary Numan and The Human League, and early US hip-hop pioneers such as Afrika Bambaataa. They’ve effectively become a heritage act since 2003’s Tour De France Soundtracks, but Kraftwerk’s live shows continue to innovate, and the recent Remixes collection (featuring contributions from William Orbit, Hot Chip and Orbital) shows that electronic music in all its myriad forms still owes them a debt today. 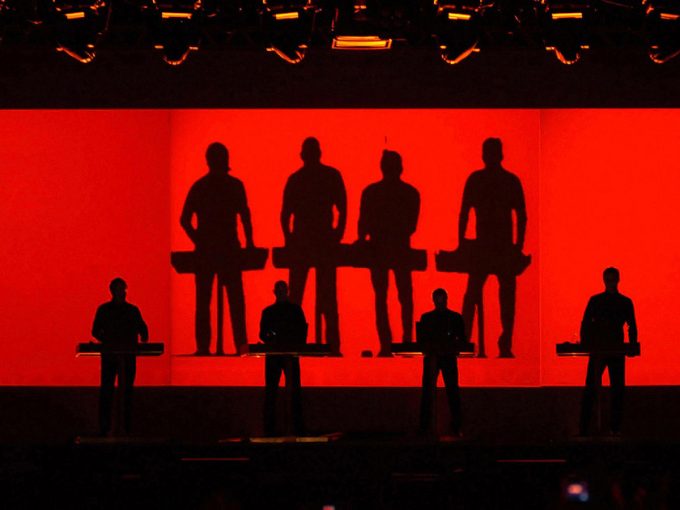 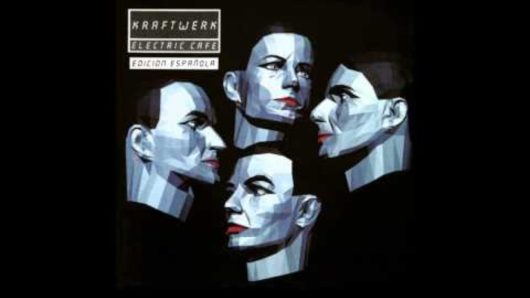 With their position as electro-pop godfathers beyond doubt, Kraftwerk’s ‘Electric Café’ album saw the group respond to the rise of dance music. 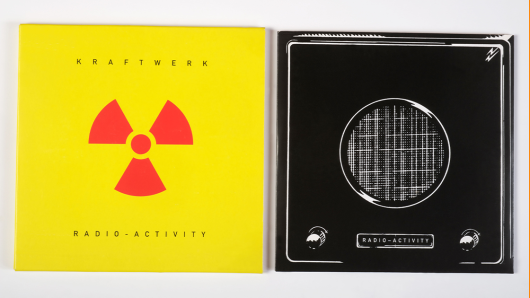 ‘Radio-Activity’: How Kraftwerk Went Nuclear With Their Fifth Album 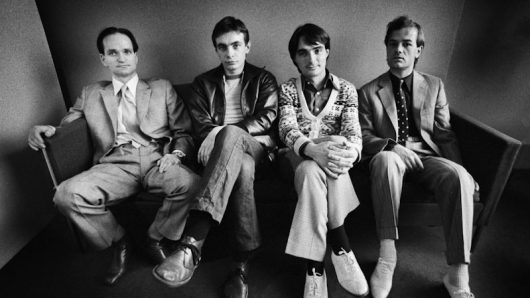 Karl Bartos Of Kraftwerk: “It Was Not The Machines That Wrote Our Songs”

Karl Bartos is interviewed in the new issue of Prog Magazine about his time in electronic pioneers Kraftwerk. 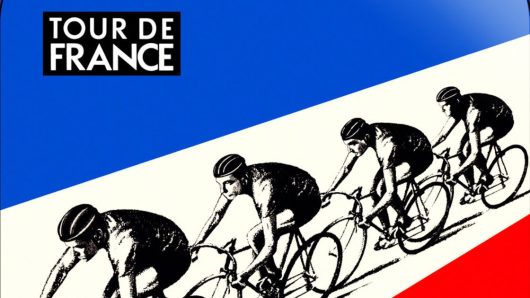 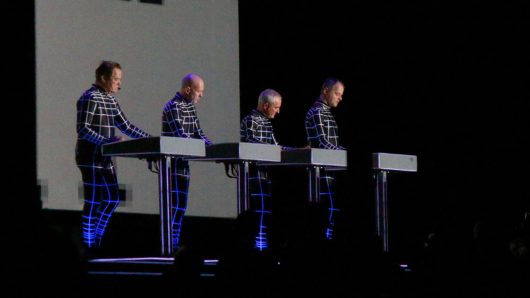 Pioneering electronic music and the use of experimental synths, the best Kraftwerk songs lit the way for electro-pop, techno and dance.

The event will take place across 1,2 and 3 September in Lisbon's Bela Vista Park. 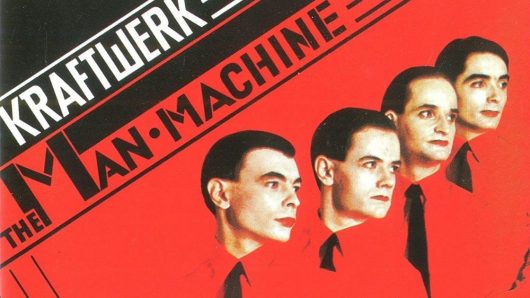 ‘The Man-Machine’: How Kraftwerk Assembled An Electro-Pop Classic

Influenced by disco, Kraftwerk’s ‘The Man-Machine’ saw ‘the robots’ take over the dancefloor and pre-empt the rise of synth-pop. 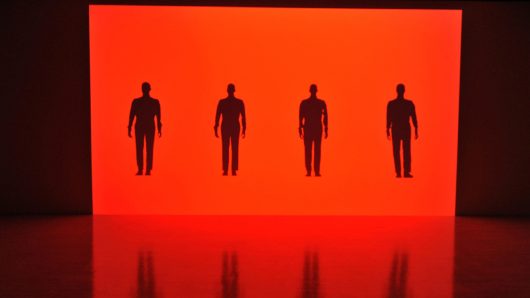 The electronic pioneers hit US and Canadian stages in St. Louis on May 27 and finish in Vancouver on July 10. 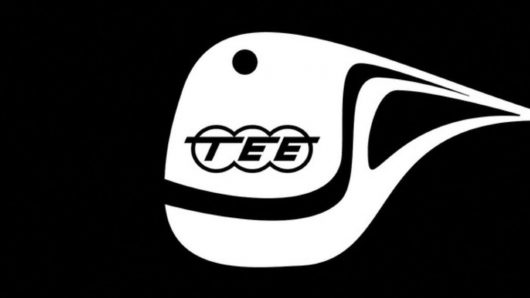 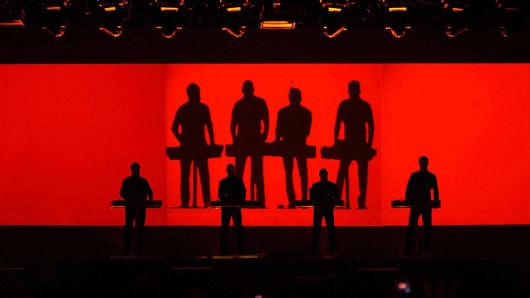 The Welsh Festival will stage its 20th edition in the Brecon Beacons from 18-21 August this year.