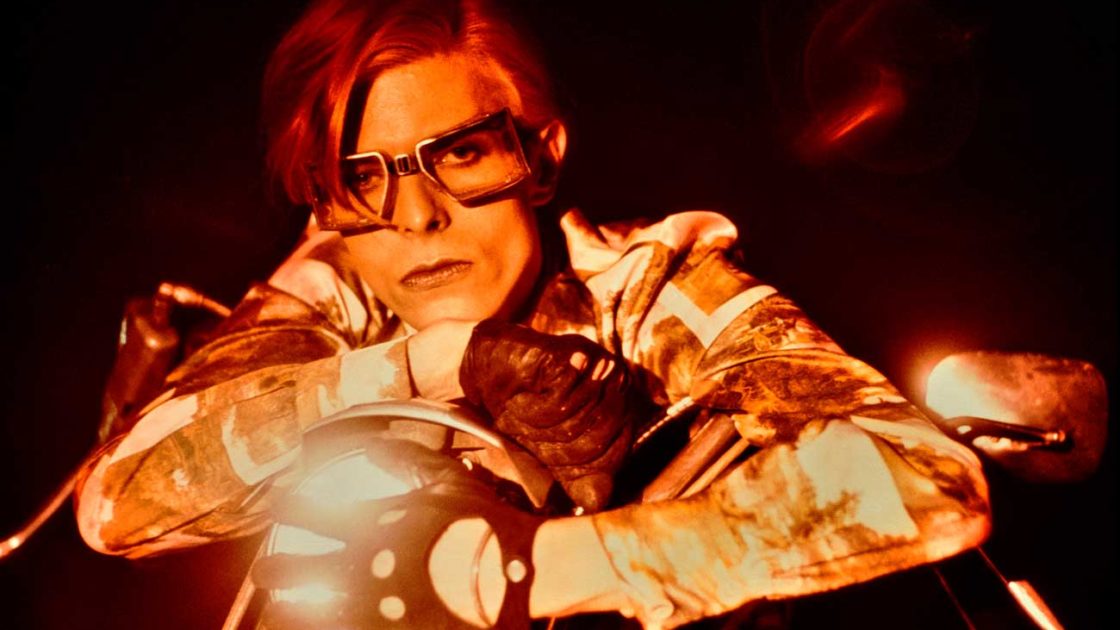 Rock and pop’s ultimate master of reinvention, David Bowie curated a singular body of work which, across five decades, shaped the future of music time and again. 1969’s otherworldly Space Oddity provided his initial breakthrough, but after seducing a generation as the suitably messianic Ziggy Stardust in 1972, Bowie repeatedly outpaced the zeitgeist with records ranging from the dystopian Diamond Dogs to the post-punk blueprint Low, which blurred genres and blew minds across the globe.

Received wisdom usually suggests the world finally caught up after 1983’s mainstream-busting Let’s Dance, yet works like the challenging 1. Outside and his two back-to-basics rock albums with Tin Machine helped him to recalibrate before wowing a whole new audience with the 21st-century classics The Next Day and his phenomenal parting shot, Blackstar. He left us all too early in January 2016, but while we’ve no choice but to process his loss, we also have to accept that we probably won’t ever see his like again. 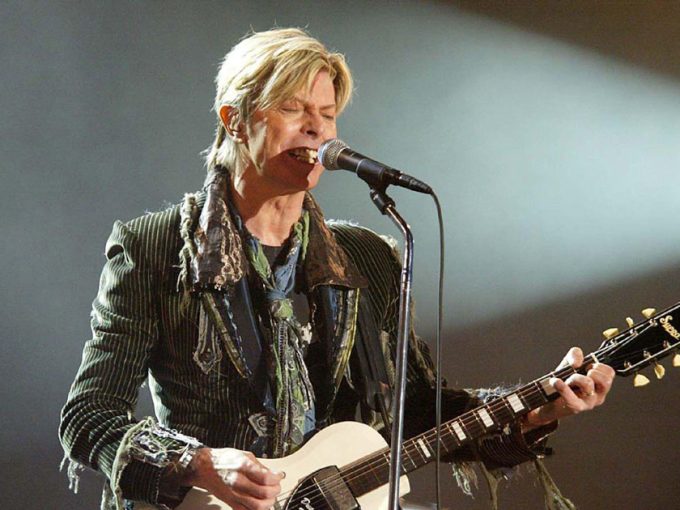 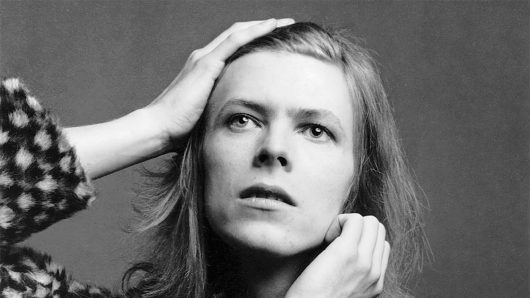 The latest track from the upcoming David Bowie Divine Symmetry set has been shared. 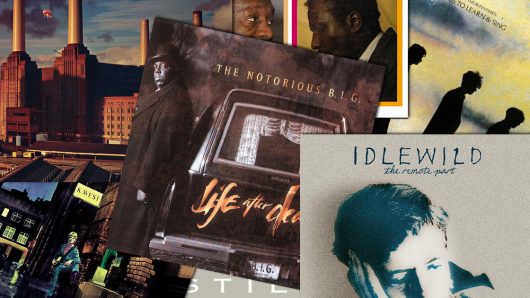 Best Reissues Of 2022: 30 Essential Releases Of The Year So Far

“Heroes”: The Triumph And Despair Behind David Bowie’s Anthemic Song

Life-affirming or fatalistic? The David Bowie song ‘Heroes’ has been interpreted all ways – and it even changed the course of world politics. 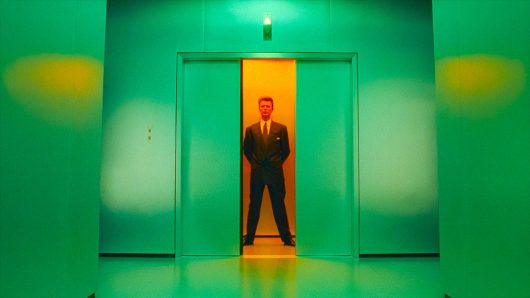 An eye-opening exploration of David Bowie’s life and art, the ‘Moonage Daydream’ documentary has plenty of takeaways. 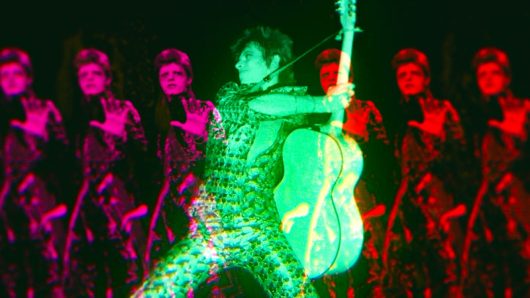 Moonage Daydream Director Brett Morgen, “I Really Had No Idea How People Would Respond”

Moonage Daydream director Brett Morgen has spoken to The Guardian about the reaction to his David Bowie documentary so far. 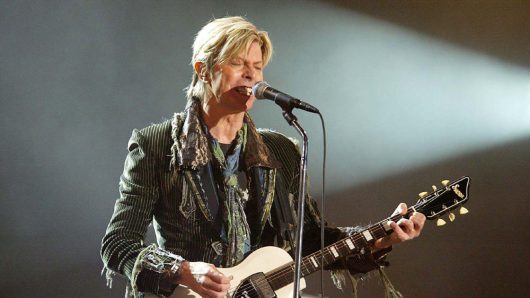 The stone will be laid opposite Camden Town Tube station, joining stones honouring the likes of The Who, Madness and Amy Winehouse.