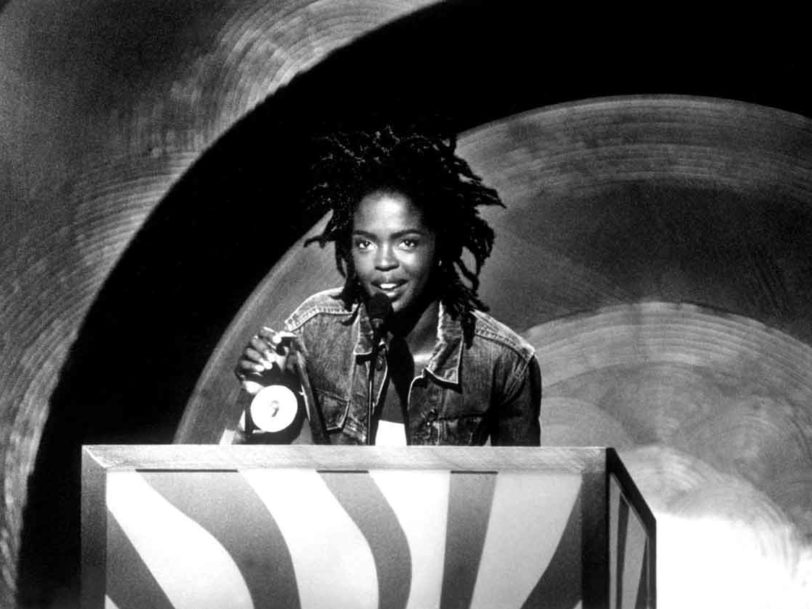 Best 90s Female Singers: 10 Women Who Set The Bar For A New Century

From art-pop agitators to pop-princess reinventions, the best 90s female singers epitomise a decade of bold fashions – and even bolder music.

The 90s was a decade of bold fashion choices, classic video games and incredible music coming from every genre – from rock to pop, electronica and hip-hop. A heady mix of R&B divas, pop princesses and ethereal performance artists, the best 90s female singers set the world alight – and continue to keep it burning.

From the moment Beverley Knight brought us a flavour of the old school with her debut single in 1995, she marked herself out as one of the best 90s female singers to emerge from the UK. By echoing her musical heroes Sam Cooke and Aretha Franklin on her debut album, The B-Funk, Knight laid the groundwork for one of the most successful R&B careers of any British vocalist. It’s follow-up, 1998’s Prodigal Sista, went gold off the back of the UK No.14 single Greatest Day (built on a sample from Fat Larry’s Band’s laidback funk cut Act Like You Know), and found Knight taking more control over her sound, pointing to even greater things to come in the 2000s.

Just 15 years old when her 1994 self-titled debut album yielded three Top 10 singles, Brandy Norwood saw great commercial success as an actress and a singer. In 1996, her timeless performance as Moesha Mitchell on the US television show Moesha made her a household name, catching the attention of Whitney Houston, who picked the fast-rising star to play the role of Cinderella in a TV special the following ear. Brandy’s sophomore album, 1998’s Never Say Never, cemented her place as a lucrative multi-media crossover artist among the best 90s female singers, and included a chart-topping answer to Michael Jackson and Paul McCartney’s 1982 duet, The Girl Is Mine. Recorded with Monica, The Boy Is Mine remained at the top of the Billboard Hot 100 chart for 13 weeks, becoming the best-selling song of 1998.

Must hear: The Boy Is Mine

Having already established herself as one of the best 80s female singers, Madonna’s knack for reinvention ensured her relevance in the decade that followed. Continually experimenting with her image and sound, she went from the sexual forthrightness of the Blonde Ambition tour and Erotica album at the beginning of the decade to the questing mysticism and experimental electronica of 1998’s Ray Of Light, picking up major film roles in Dick Tracey, A League Of Their Own and Evita along the way. Garnering multiple Grammys and a Golden Globe throughout the decade, Madonna proved she was right up there with the best 90s female singers when she became the biggest-selling female artist in the world in 1998. Unsurprisingly, Her Madgesty remains a pop fixture to this day.

Must hear: Ray Of Light

In both life and death, Selena Quintanilla-Pérez took her Mexican-American heritage into the mainstream. Establishing herself with a string of Billboard Latin-chart-topping hits lifted from her 1994 breakthrough album, Amor Prohibido – among them Bidi Bidi Bom Bom, No Me Queda Más and that album’s title track – the mononymous “Mexican Madonna” was poised to take over the English-speaking market, but her career was tragically cut short in 1995 when she was fatally shot by business associate Yolanda Saldívar. Selling over 175,000 copies in one day, the posthumously released Dreaming Of You album was an incomparable mix of R&B, pop, Tejano and cumbia music that made Selena the first ever Hispanic artist to debut at No.1 on the Billboard charts. Modernising the male-dominated Tejano scene from a female point of view, her legacy has inspired a movie biopic, a Netflix series and countless Latin American singers who have followed in her wake.

Another contender among the best 90s female singers to have found fame in the previous decade, Kylie Minogue moved away from her pop-princess image to show that she could adapt to the changing times. Signing to the UK-based indie label Destruction, she pursued a more experimental sound on the Kylie Minogue (1994) and Impossible Princess (1997) albums, while also finding credibility with the indie crowd thanks to, Where The Wild Roses Grow, a hit collaboration with Nick Cave And The Bad Seeds. Hailed by NME as one of the best songs of the 90s, the unlikely partnership showcased just how multi-faceted a star Kylie truly was, and paved the way for the chart-smashing reinvention of Spinning Around at the start of the 2000s.

Must hear: Where The Wild Roses Grow

Opening the decade with her self-titled debut album, Mariah Carey’s career started off on a high note. Spending 11 weeks at the top of the Billboard 200, the record went on to score Grammys for Best New Artist and Best Female Pop Performance (for Vision Of Love), paving the way for future chart-topping performances from albums such as Music Box (1993) and Daydream (1995). In 1994, she gifted the world what’s still regarded as one of the best Christmas songs of all time, All I Want For Christmas Is You, and saw out the decade by moving into a more mature sound, with the notably breathy timbre of her cornerstone album, Butterfly (1997). Known for her five-octave vocal range and iconic whistle notes, Mariah Carey’s technical prowess alone makes her one of the best 90s female singers.

Must hear: Always Be My Baby

Having worn many hats in her career – among them producer, songwriter, rapper and singer – Missy “Misdemeanor” Elliott started out in the early 90s as a member of the underrated and short-lived R&B group Sista, before becoming part of the Swing Mob collective with producer Timbaland. Stepping out as a solo artist in 1997, with the Timbaland-produced Supa Dupa Fly, she immediately established herself as one of the most original MCs of all time, creating a unique style built on comical free-association raps that steered clear of the East Coast-West Coast rivalry which still dominated hip-hop following the deaths of Tupac Shakur and The Notorious B.I.G.. Her follow-up album, Da Real World, left pretenders scrabbling to emulate its sound throughout the 2000s.

Though Icelandic icon Björk began recording music in the 70s, at the age of 11, it wasn’t until she moved to London in 1993 that she began to fully hone her sound. Garnering attention for her outlandish makeup and costumes as much as for her dance-pop crossover music, she quickly established herself as one of the best 90s female singers, capable of turning out some of the best art-pop music of all time. Inspired by London’s club culture, her 1995 album, Post, blended techno and industrial music to become one of decade’s essential albums, and showcased her effortlessly eclectic range across songs such as the brutal Army Of Me and the mercurial novelty of It’s Oh So Quiet. Cited as an influence by artists as diverse as Madonna and Rush’s Geddy Lee, Björk’s unpredictability is the one thing fans can count on – the rest is always a surprise.

Must hear: Army Of Me

Not just one of the best female 90s singers, Lauryn Hill is one of the most influential rappers of all time. Popularising a melodic vocal style as part of Fugees, Hill broke barriers for women in a male-dominated hip-hop scene. Standing apart from the glossy production styles that dominated much late-90s hip-hop, Hill’s solo album, 1998’s The Miseducation Of Lauryn Hill, brough her intricate rhyme schemes to the fore, revealing that she had the lyricism to match her vocal skills. At the 1999 Grammy Awards, she became the first woman to be nominated for ten categories in a single year, and though she still hasn’t released an official follow-up, Hill remains a figurehead for independence in the music industry.

Must hear: Doo-Wop (That Thing)

Alanis Morrissette’s unapologetically honest songs voiced the angsty concerns of a generation. Starting out with local success in her homeland of Canada, Morissette became a global star with 1995’s era-defining Jagged Little Pill, which included scathing attacks on ex-lovers (You Oughta Know) and the auditory eye-rolls of Ironic, and immediately elevated Morissette to the upper ranks of the best 90s female singers. Her passionate expressions of emotions have empowered female artists ever since, helping to bring necessary conversations about mental health into the mainstream. A perfect balance of mainstream pop and alt-rock, her music is arguably the ultimate sound of the 90s. 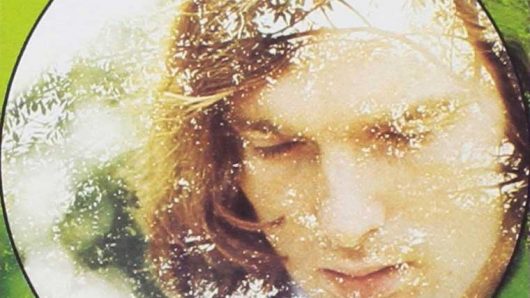