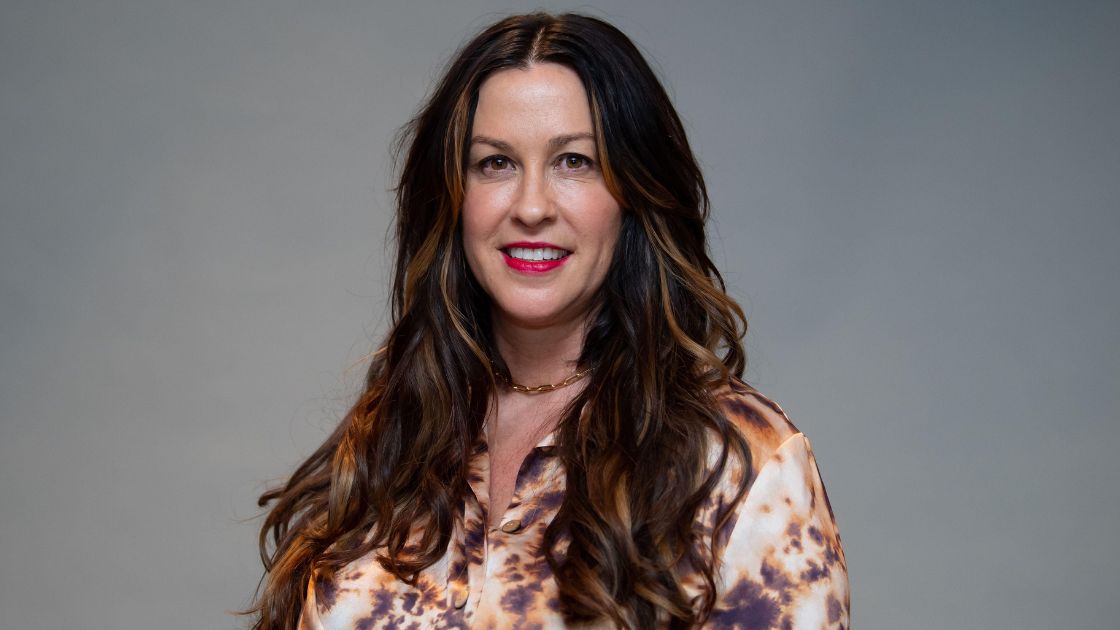 Alanis Morissette’s first two albums, Alanis and Now Is The Time, yielded chart hits and Juno Awards in her native Canada, but none of that could prepare the young singer-songwriter for the 33 million sales and global stardom her unstoppable third album, Jagged Little Pill, brought her way in 1995.

The very epitome of “right place, right time”, the album’s winning mix of alt-rock mores and Morissette’s angsty yet accessible songs struck a chord with the post-grunge generation, and its eventual haul (it spawned six hit singles and raked in five Grammy Awards) ensures it still ranks among rock’s biggest-selling releases of all time.

Jagged Little Pill’s success also left Morissette with the seemingly impossible task of following it up, yet to her credit she had the courage of her convictions and returned with 1998’s experimental, electronic-tinged Supposed Former Infatuation Junkie, which debuted at No.1 on the Billboard 200. Her subsequent releases have continued to intrigue, among them the quirky Under Rug Swept and the brighter, more mainstream So-Called Chaos, while a musical based on her songs – also named Jagged Little Pill – made it to Broadway and received multiple nominations for Tony Awards in 2019. 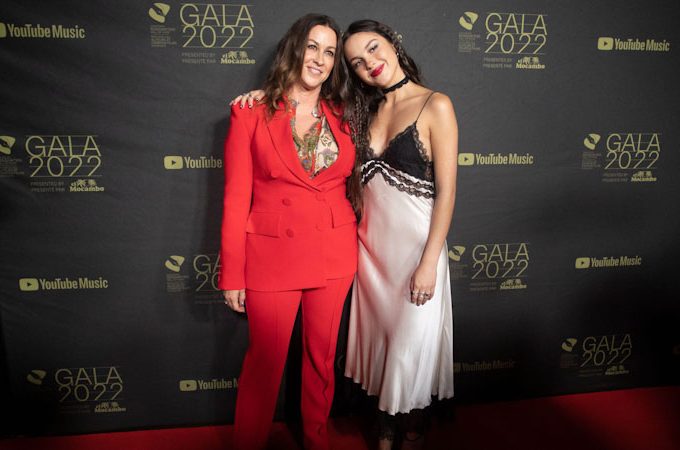 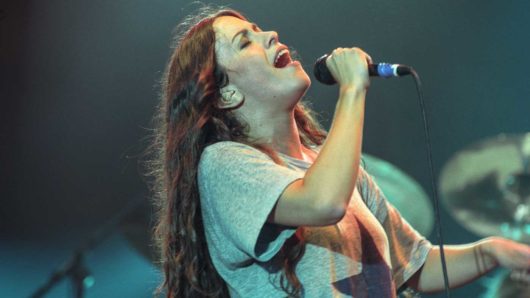 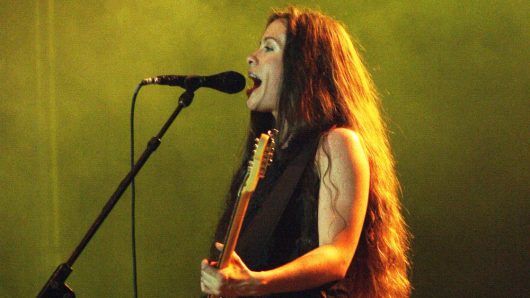 ‘Under Rug Swept’: How Alanis Morissette Dared To Let The Sunlight In

‘I’m still on an adventure, I’m still investigating,’ Alanis Morissette said of ‘Under Rug Swept’, an album that ‘makes the picture whole’. 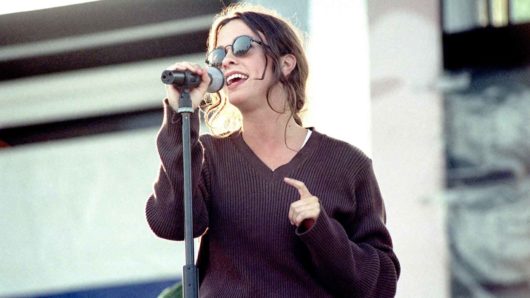 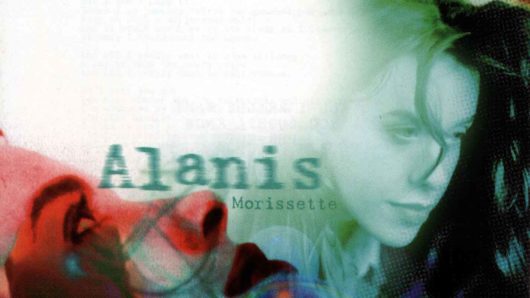 A remarkable album that asserted the creative rights of women everywhere, ‘Jagged Little Pill’, brought Alanis Morissette to the world.

Ironic: The Ironically Un-Ironic Song That Made Alanis Morissette An Icon