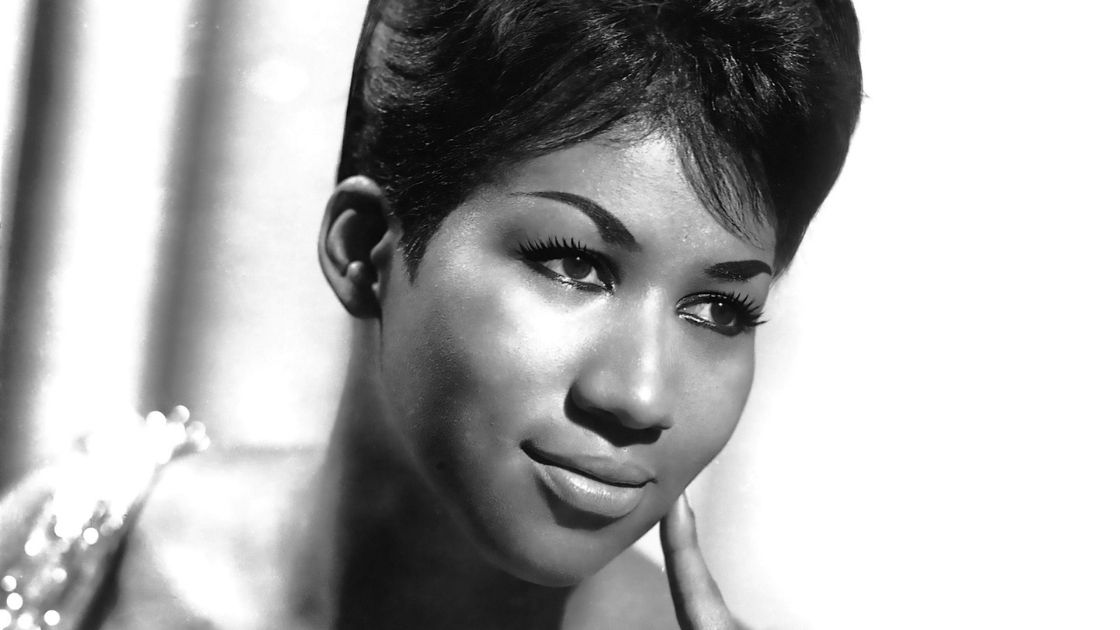 At the time of her death, in August 2018, Quincy Jones said that Aretha Franklin “set the bar” for every other singer, and there’s no question that the woman universally accepted as the “Queen Of Soul” brought something truly unique to the party throughout her illustrious 60-year career.

The Memphis-born daughter of a minister, Franklin initially used her powerful mezzo-soprano voice to sing gospel songs in church, and her first recording, a 10” pairing of the spiritual tunes Never Grow Old and You Grow Closer, was issued as early as 1956. Columbia Records released her first secular album, Aretha, in 1961, but Franklin really came into her own after signing to Atlantic in 1966. She scored sustained mainstream success throughout the next decade thanks to glorious, soul-infused pop albums such as I Never Loved A Man The Way I Love You, Lady Soul and Aretha Now, and the slew of classic singles – among them Respect, Think, Chain Of Fools and I Say A Little Prayer – with which she will be forever associated.

By this point, Franklin’s legend was already secure, but she enjoyed further hit albums (Jump To It, Who’s Zoomin’ Who?) with Arista in the 80s, before her later career yielded fruitful collaborations with the likes of Lauryn Hill and Adele. She even signed off in style, winning a Grammy Award for Wonderful, from her final studio album, 2003’s So Damn Happy. Having never lost her crown, Aretha Franklin will forever remain one of the best female singers of all time. 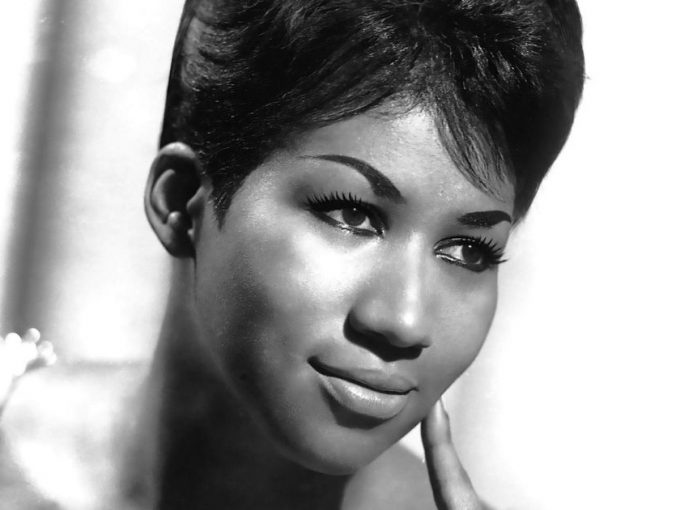 Aretha Franklin: Why The “Queen Of Soul” Will Never Lose Her Crown

Gifting her life to us through her art, Aretha Franklin remains the singer against which all others will forever be judged. 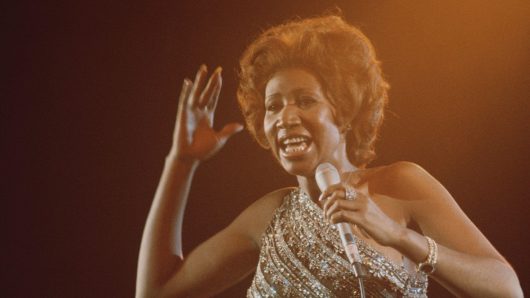 ‘I Never Loved A Man The Way I Love You’: Aretha Franklin’s Soul Serenade

Crowning Aretha Franklin the ‘Queen Of Soul’, the ‘I Never Loved A Man The Way I Love You’ album was ‘the sound of self-assurance’. 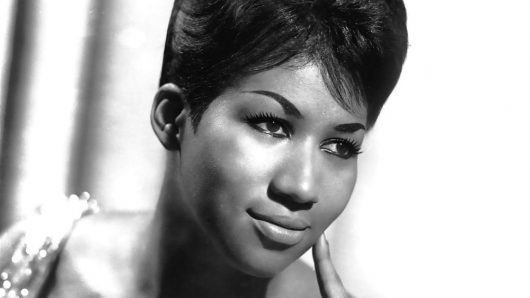 I Never Loved A Man (The Way I Love You): The Story Behind The Aretha Franklin Song

The first song to capture the real Aretha Franklin, I Never Loved A Man (The Way I Love You) began one of the most important eras in music. 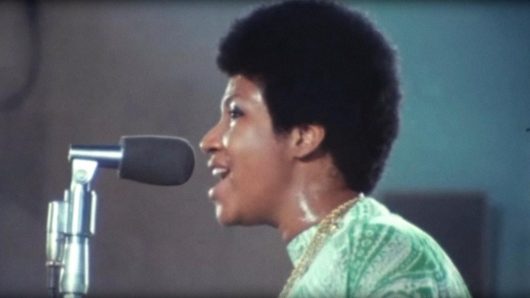 Aretha Franklin’s ‘Young, Gifted And Black’ album delivered on all fronts: she really was everything its title claimed – and more. 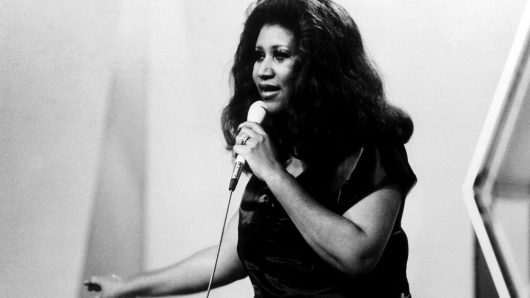 ‘This Girl’s In Love With You’: Aretha Franklin’s Beloved Covers Album

Tackling The Beatles, The Band and others, ‘This Girl’s In Love With You’ found Aretha Franklin claiming much-loved songs for her own. 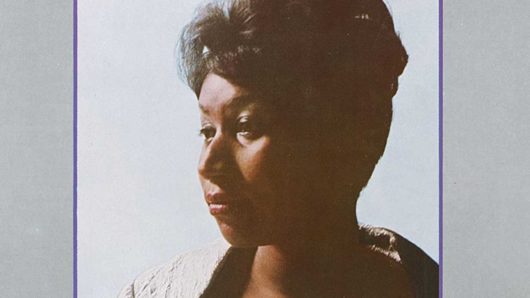 Aretha Arrives: How Aretha Franklin Proved She Could Go The Distance

‘Aretha Arrives’? She’d landed long before. But this album convinced fans they were in it for the long haul with her. 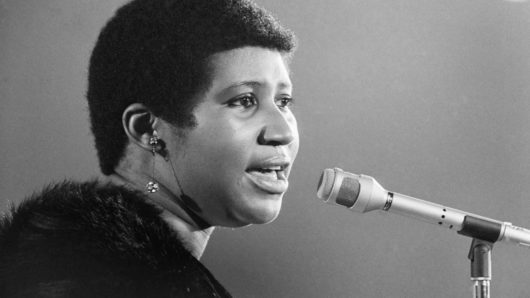