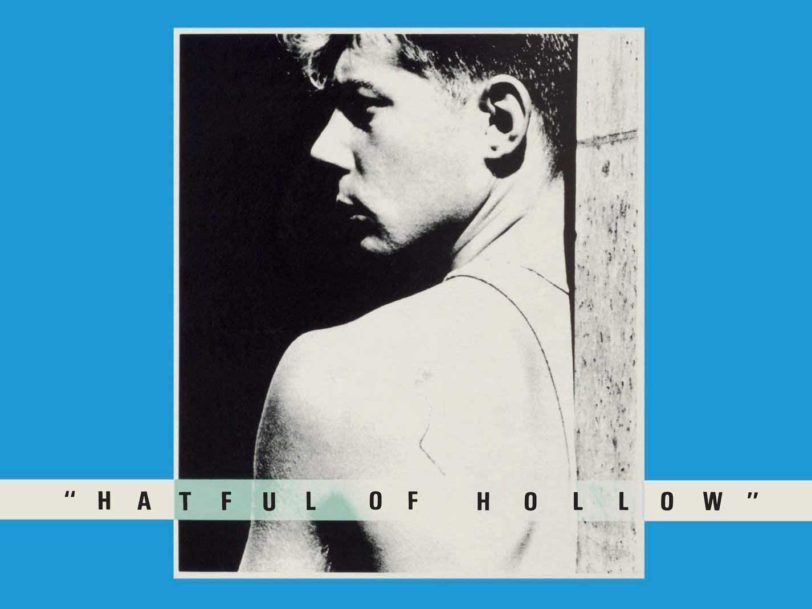 Hatful Of Hollow: The BBC Sessions That Created The Smiths’ First Classic

With definitive takes of early songs, The Smiths’ ‘Hatful Of Hollow’ marked the point where “even the doubters began to believe”.

That might not seem like the description of a future-shaping rock’n’roll record with the attitude and panache required to garner sustained critical acclaim. Yet, those were exactly the singular qualities Hatful Of Hollow contained. In fact, the collection proved so satisfying that it not only succeeded in bringing the band’s more resistant critics round, but it also peaked at No.7 in the UK and remained on the charts for the best part of a year, setting the stage for a superlative trio of albums to follow: Meat Is Murder, The Queen Is Dead and Strangeways, Here We Come

Spurred on by a brace of positive reviews, Hatful Of Hollow more than fulfilled its brief to keep the spotlight on The Smiths during the period between the release of their self-titled debut album and 1985’s UK chart-topping Meat Is Murder. It’s endured ever since, too, because it adroitly brings most of the band’s landmark (and most sought-after) early recordings together under the one roof.

In many ways, Hatful Of Hollow was the album the Mancunian quartet’s burgeoning army of fans had been praying for, as it offered officially-sanctioned versions of the tracks they’d already taped from the buzz-building BBC Radio 1 sessions The Smiths recorded for the John Peel and David “Kid” Jensen shows during 1983. Some felt John Porter’s production had taken the heat out of the songs laid down for both The Smiths and the band’s early singles, and certainly the thrillingly raw, energy-infused Hatful Of Hollow versions of tracks such as You’ve Got Everything Now, What Difference Does It Make? and These Things Take Time suggested Morrissey and his team had laid down the definitive takes of these songs for Auntie Beeb.

Hatful Of Hollow had a further trump card in reserve as it reprised several superb, lesser-lauded Smiths gems. These included a poised Peel session version of the band’s first truly great ballad, This Night Has Opened My Eyes, in addition to Girl Afraid and the stripped-down Please, Please, Please Let Me Get What I Want, both of which had previously been tucked away on B-sides.

Also inexplicably relegated to a B-side when it first appeared (as the flip to William, It Was Really Nothing), the hypnotic How Soon Is Now? garnered considerable acclaim after reappearing on Hatful Of Hollow. The song’s memorable backing track was built around a riff of Johnny Marr’s inspired by both Bo Diddley and Can’s I Want More, with Marr and producer John Porter adding a distinctive tremolo effect achieved by running the guitar track through three separate Fender Twin Reverb amplifiers. With the addition of Andy Rourke and Mike Joyce’s funky, yet subdued, rhythms and Morrissey’s vulnerable lyrics vocal, this otherworldly track was little short of a masterpiece, and it represented The Smiths’ first significant departure from their signature jangly pop sound. After its enhanced billing on Hatful Of Hollow, the song then went on to top John Peel’s Festive 50 and later enjoyed UK Top 30 success on its own terms.

“Where the doubters began to believe”

Enhanced by material of this quality, Hatful Of Hollow was rightly hailed as an important milestone, with a later BBC retrospective rightly noting that it marked “the point where even the doubters began to really believe the hype surrounding the band”.

As a significant bonus, the fact such great care was taken to the sequencing of the tracklist adds further heft to Hatful Of Hollow’s enduring appeal. Whether you’re tuning into to hear the warm, vibe-y Peel session take of This Charming Man succeeded by the towering How Soon Is Now? and the wired, animated Handsome Devil for the first or the five hundredth time, you’ll find yourself marvelling at just how invincible The Smiths sounded as they scaled these remarkable early peaks.