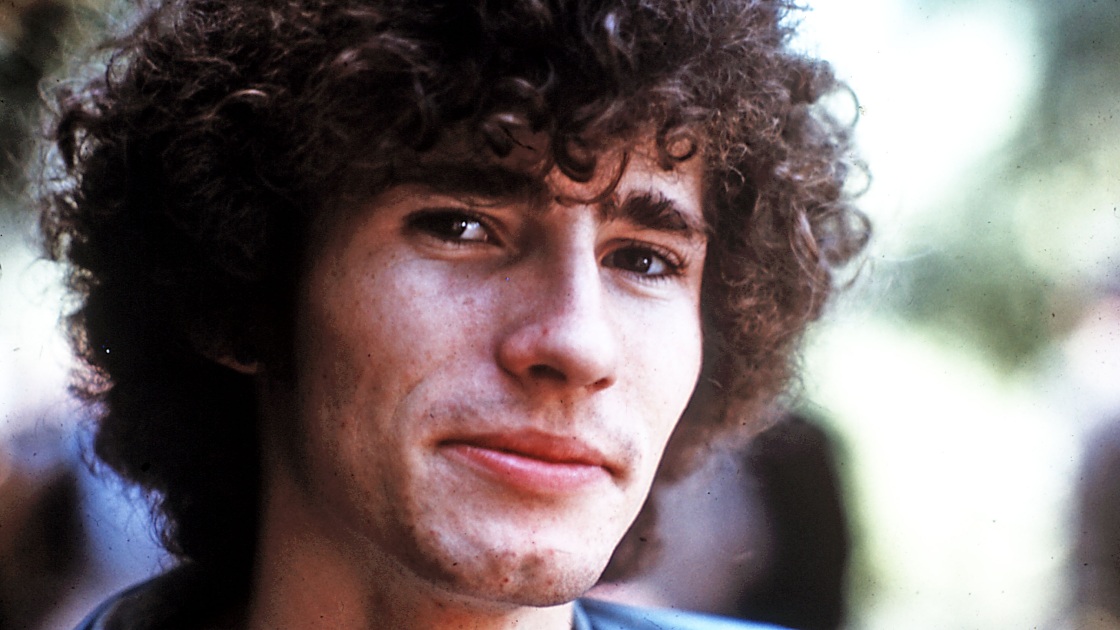 Tim Buckley’s music barely scuffed the edges of the mainstream during his tragically short life, but he was one of the most innovative musicians of his age. Released in 1966, his self-titled debut album pitched him as a sensitive Californian singer-songwriter, but Buckley’s extraordinary, multi-octave vocal range and inherent desire to explore music’s outer limits soon led him to releasing albums that fearlessly embraced everything from jazz (Happy Sad) to the avant-garde (Starsailor, featuring the otherworldly Song To The Siren) and steamy, late-night funk (Greetings From LA) as he amassed one of the most singular catalogues of the late 60s and early 70s.

After releasing his underrated final album, Look At The Fool, in 1974, Buckley died of an accidental heroin overdose in June 1975. Aged just 28, he checked out all too soon, but he left a bounteous legacy, and his praises have since been sung by artists as diverse as John Lydon and Cocteau Twins. Buckley also passed his talent down to his estranged son, Jeff, who embarked on his own short – yet equally stellar – journey, releasing the exquisite Grace before he, too, died prematurely, in May 1997. 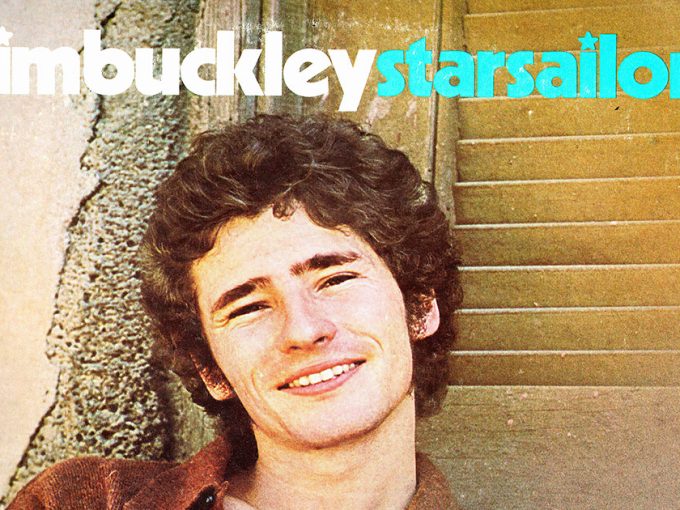 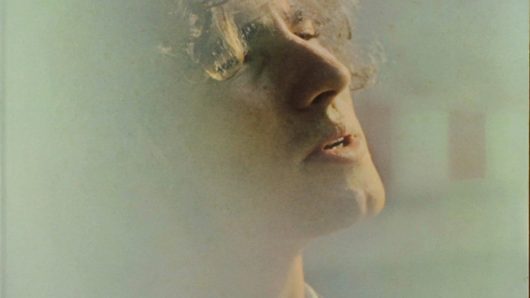 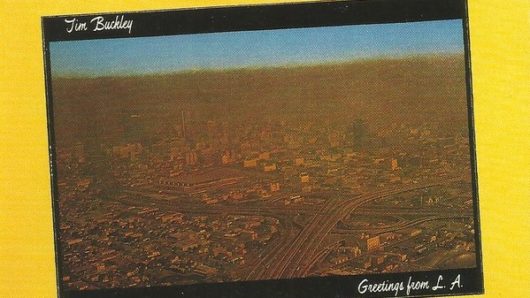 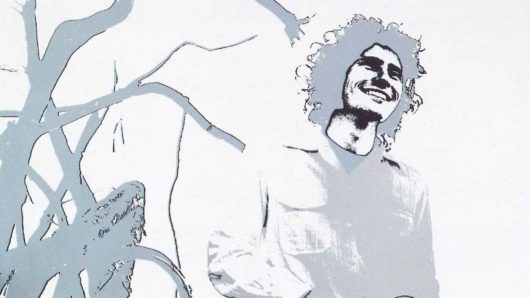 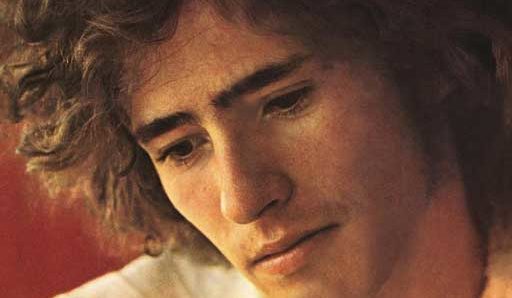 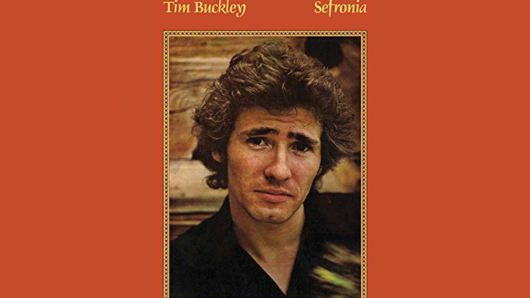