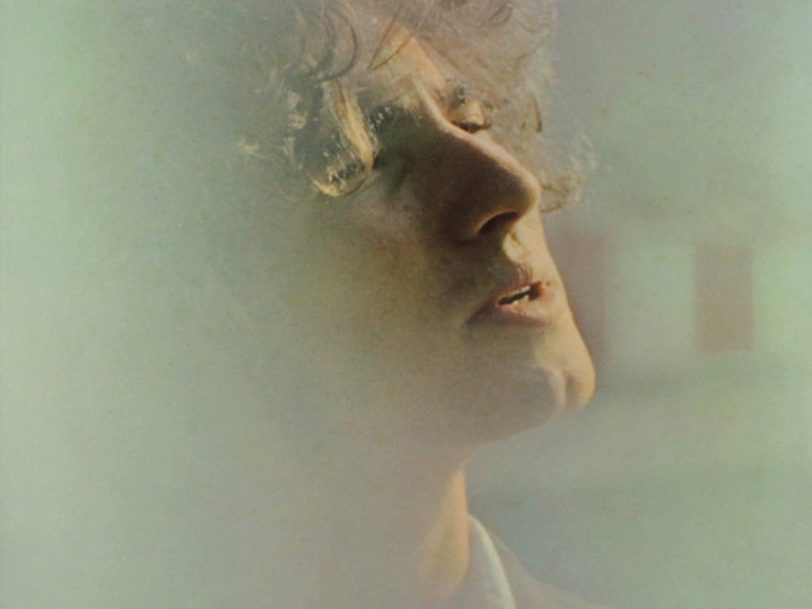 Blue Afternoon, Tim Buckley‘s first self-produced album and his debut for record executive Herb Cohen, contains eight original compositions from the singer-songwriter – lovely folk-rock songs that allowed him, as he recalled, “to stretch out a little bit” on his fourth studio outing, which was released on 24 November 1969.

“A great deal of effort was put into ‘Blue Afternoon’”

The album’s two songs – Happy Time and Chase The Blues Away – had come close to appearing on the Happy Sad, which had come out seven months before. Buckley was keen to complete theses two songs with what was essentially the same core group of musicians from that April record: himself (vocals, 12-string guitar), Lee Underwood (guitar, piano), John Miller (acoustic and electric bass) and David Friedman (vibraphone).

Friedman, who had worked with jazz pianist Horace Silver, was not the only musician to provide a languid, jazzy feel to some of the songs on Blue Afternoon, which was recorded in California. Steve Khan, who played guitar on Happy Time and the Side Two opener, So Lonely, was a Wes Montgomery devotee who went on to play with Michael and Randy Brecker. Buckley said that So Lonely, a lament about isolation, was written for the celebrated German actress Marlene Dietrich.

Blue Afternoon  is an accessible record, full of Buckley’s trademark angst and self-reflection. In the haunting Blue Melody, Buckley, who was only 22 when he released the album, sings, “There ain’t no wealth that can buy my pride/There ain’t no pain that can cleanse my soul/No, just a blue melody/Sailing far away from me.”

One of the best Tim Buckley songs, a live version of Blue Melody appears on Live At The Troubadour, the album Buckley recorded at the famous Los Angeles venue in September 1969, in the run-up to his new release.

I Must Have Been Blind is one of Buckley’s most melancholy, affecting compositions and sits well alongside Café – one of his most sensual songs. The River is a gentle acoustic delight, as Buckley’s 12-string guitar, cymbals and vibes from Friedman build a flowing arrangement around the singer’s impressive vocals. “A great deal of effort was put into Blue Afternoon,” Underwood said in 2000. “We gave it everything we had and performed as well as we could. And, no question about it, some of Tim’s very best songs appear on that album.”

The closing eight-minute song, The Train – an esoteric delight – offers signs of the direction Buckley’s more experimental music would take in the 70s, across albums such as Lorca and Starsailor. When Blue Afternoon came out (it was originally released on Frank Zappa’s Straight record label and later reissued by Warners/Rhino Records UK in 2011 as part of the Original Albums Series box set), it earned a rave review in The New York Times. “Tim Buckley is one of the most underrated, and one of the most gifted, of today’s young songwriter-singers. He’s made good records before, but this one is by far and away his best to date – a crystal-clear distillation of the many eclectic elements which make up his talent,” the newspaper’s critic wrote.

Engineered by Dick Kunc and released in gatefold format, Blue Afternoon featured a moody cover shot of Buckley that was the work of the celebrated photographer Frank Bez. He had taken memorable photographs of actresses Natalie Wood, Raquel Welch and Angie Dickinson, along with musicians Johnny Cash and Duke Ellington.

“I recorded Blue Afternoon, Lorca, and parts of Starsailor in the same month,” Buckley later recalled. “I was hot. Café, Blue Melody and The River… they’re just good songs, they just work and they’re fun to play.”