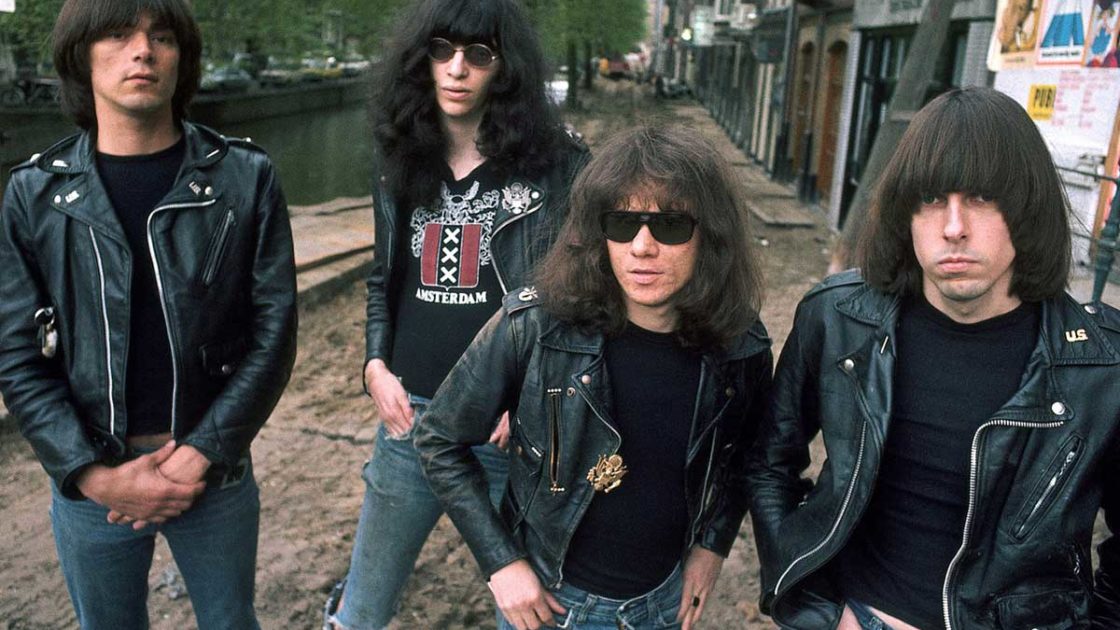 They adopted the same surname, but while Joey, Johnny, Dee Dee and Tommy Ramone weren’t actually brothers, they stood shoulder to shoulder in their mission to rid rock of its worst excesses in the mid-70s. The timed it perfectly, too, for Ramones’ legendary self-titled debut album, released in 1976, effectively drew up the blueprint that future UK punk stars such as The Clash, Sex Pistols and The Damned used to launch their own careers.

Yet these New Yorkers were punk’s unwilling figureheads. Ramones inadvertently launched the genre’s go-to fashion (ripped jeans and leather jackets), but they loved girl groups and classic British Invasion pop, and despised punk’s nihilism. They’re revered for their loud, fast classics such as Blitzkrieg Bop and Gimme Gimme Shock Treatment, but their terrific early albums Leave Home and Rocket To Russia proves that some of the best Ramones songs contained shades of starry-eyed pop (I Wanna Be Your Boyfriend, Sheena Is A Punk Rocker, Rockaway Beach), and they turned to the legendary 60s producer Phil Spector in a bid to crack the charts with 1980’s End Of A Century.

In the end, Ramones never quite seduced the mainstream. With help from reinforcements such as Marky, Ritchie and CJ Ramone, they made some great mid-to-late-career albums, among them Pleasant Dreams and Halfway To Sanity, but they remained a cult act to the end – albeit a sizeable one. Fans were sad to see them go following 1996’s Adios Amigos, but an evergreen body of work ensures new generations will always want to rock’n’roll with Ramones. 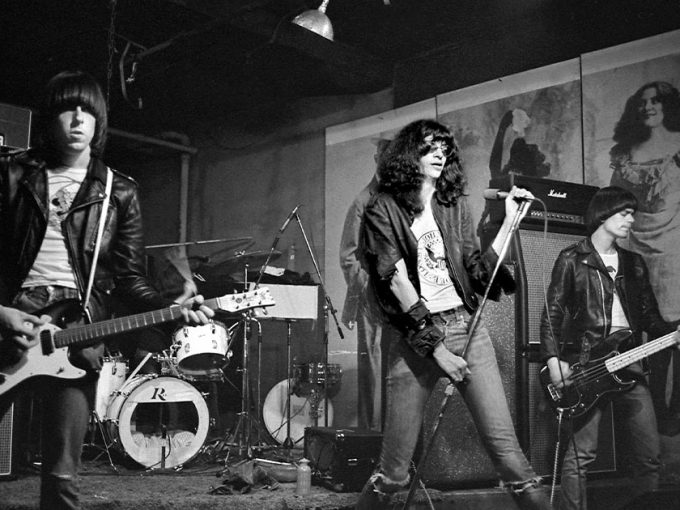 Ramones’ sublime third album, ‘Rocket To Russia’ didn’t shoot the group to fame and fortune, but it remains one of punk’s seminal records. 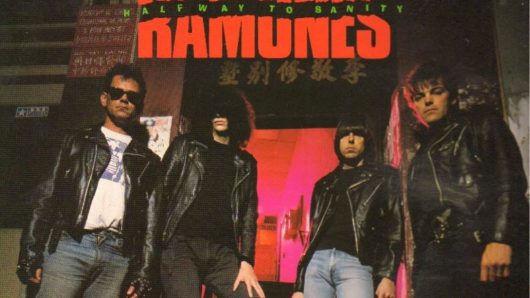 ‘Halfway To Sanity’: How Ramones Kept Their Heads In The Late 80s

Released a decade after their breakthrough, Ramones’ ‘Halfway To Sanity’ album was the work of a group that ‘remained hungry’. 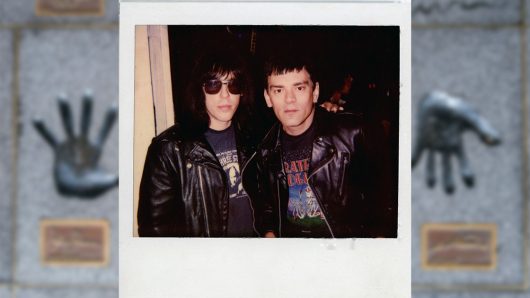 ‘Mondo Bizarro’: How Ramones Returned Refreshed For The 90s

Recording their ‘Mondo Bizarro’ album with a new line-up, Ramones revitalised their sound at the start of a new decade. 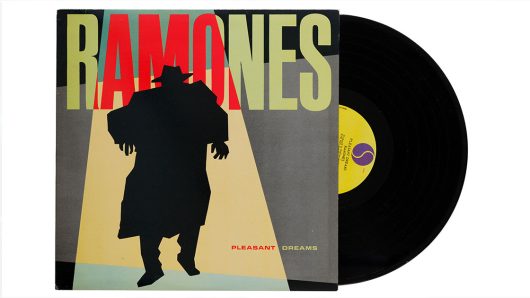 After the Phil Spector-produced ‘End Of The Century’, Ramones stripped things back for the underrated ‘Pleasant Dreams’. 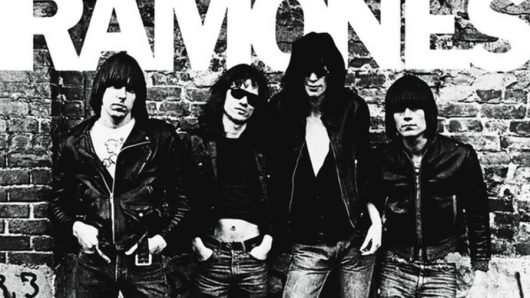 How Ramones’ Debut Album Launched An Offensive On Indulgent Rock

Fast, furious and fantastic, Ramones’ self-titled debut album broke all the rules and drew up the blueprint for punk. 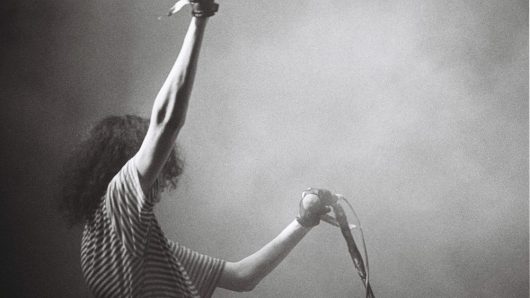 ‘Subterranean Jungle’: How Ramones Returned From The Wilderness

Recorded in fractious circumstances, Ramones’ ‘Subterranean Jungle’ album found the group reconnecting with their creativity in the 80s. 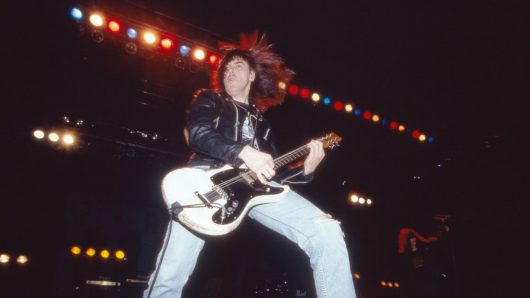 Johnny Ramone's 'Number One' Mosrite guitar has been sold at auction for a figure only just shy of $1 million. 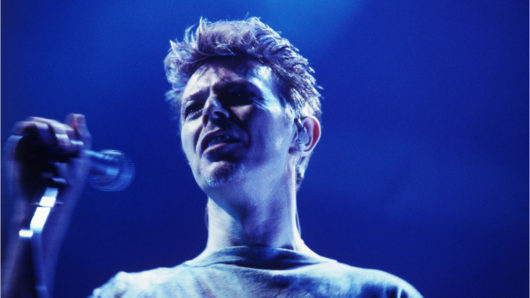 David Bowie, Ramones and Lemmy are among the rock icons appearing in a new colouring book in the 'Beauty Of Horror' series. 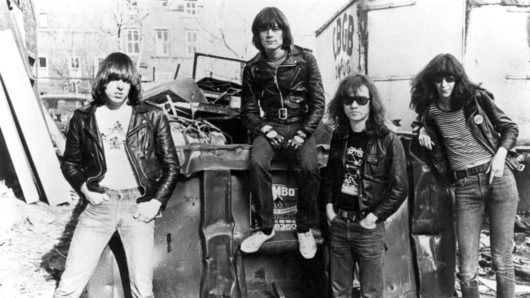 Ramones classic I Wanna Be Sedated has been reworked as a pro-vaccine anthem by Tenacious D's Kyle Gass. 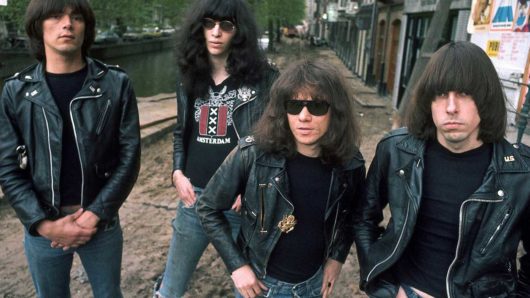 The best Ramones songs reveal why the singular and highly influential “Brudders” were the ultimate outsider punks.