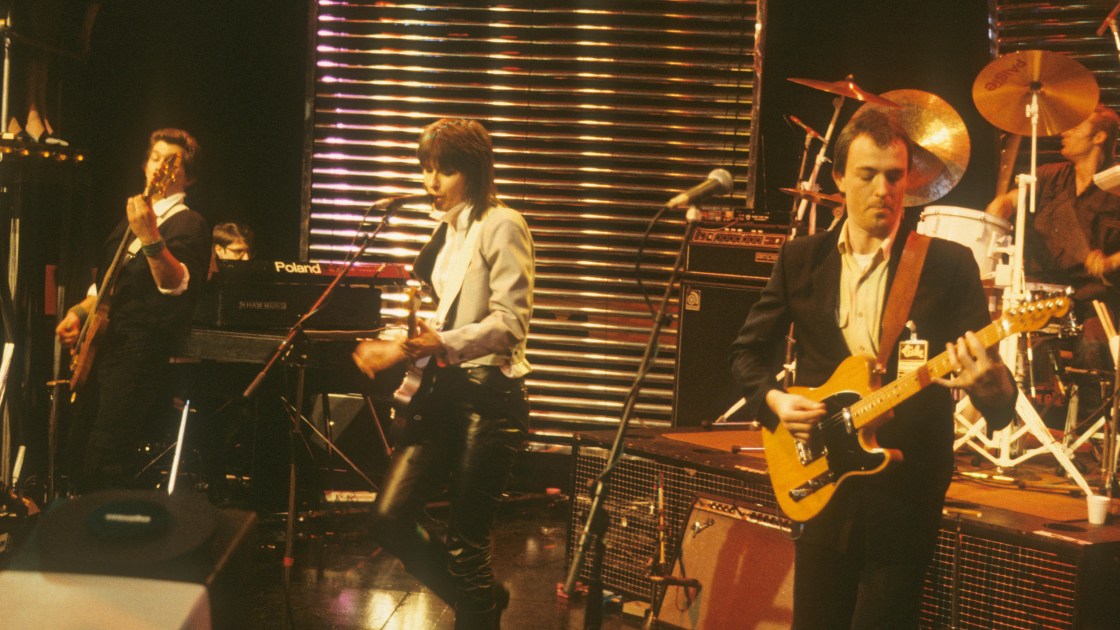 After several false starts and a relocation to the UK from her native Akron, Ohio, Chrissie Hynde finally got her dream band, Pretenders, together in 1978. A meteoric rise followed, with their superb, self-titled debut album and its sparkling follow-up, Pretenders II, taking them to the cusp of worldwide glory before drug-related misadventure tragically claimed the lives of two key bandmates, guitarist James Honeyman-Scott and bassist Pete Farndon.

The majority of people would have folded at this stage, but – as she’s proved time and again – Chrissie Hynde is made of much sterner stuff. Not only did she survive these twin tragedies, but Hynde’s perseverance and songwriting smarts have allowed her band to thrive ever since. Hit-stuffed 80s releases such as Learning To Crawl and Get Close followed through on the group’s early promise, and Pretenders basked in the limelight once again with 1994’s sublime Last Of The Independents. Though subsequent releases have become more sporadic, Pretenders’ latter-day line-up – featuring drummer Martin Chambers, guitarist James Walbourne and bassist Nick Wilkinson – is arguably their best since their heyday, and their 2020 album, Hate For Sale, offered a vintage return to form.

There are no posts at the moment.