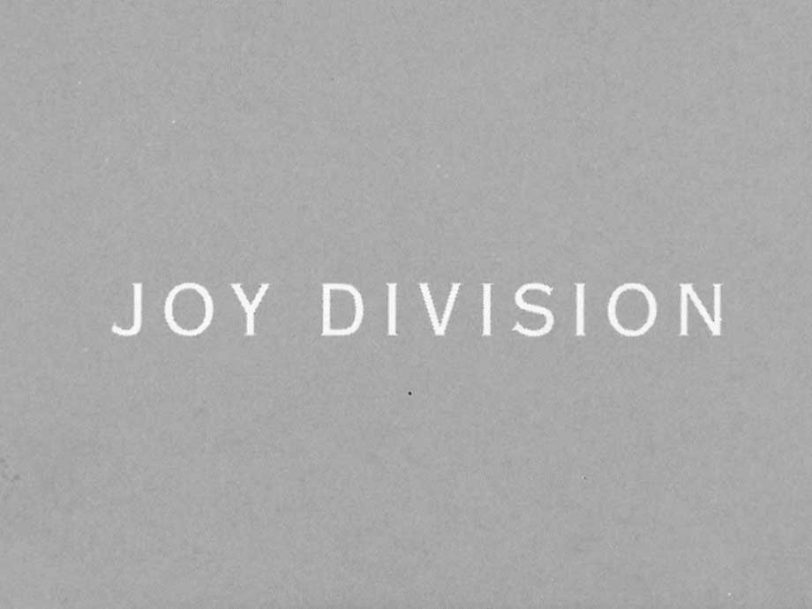 When Ian Curtis so tragically took his own life, in May 1980, Joy Division effectively died with him. However, the band had recorded prolifically during their short life and they’d left enough rare and/or previously unreleased songs in the vault to warrant the collation of an impressive posthumous collection – 1981’s Still.

“The thing about Joy Division was that we were sponges”

Anthologies of this nature are always liable to attract criticism. As Morrissey later observed in The Smiths’ Paint A Vulgar Picture, record companies are rarely slow to “reissue and repackage” after the death of iconic musicians – and they aren’t always mindful of quality control. Yet Factory Records genuinely had no intention of rush-releasing Still, and their motives were honourable. The label absolutely believed they should give fans official access to Joy Division songs which weren’t widely available at the time – and they wanted to combat the trade in bootleg recordings which began circulating following Curtis’ death.

Accordingly, Factory put Still together as a double-album, with its first disc covering outtakes from the band’s seminal studio albums, Unknown Pleasures and Closer, plus a brace of then hard-to-source rarities. The second disc, meanwhile, contained a mixing-desk recording of Joy Division’s final gig, at Birmingham’s Aston University on 2 May 1980, in its entirety. Asides from the poignancy of that event, it earns its place in history for including the group’s only live version of Ceremony (later to be officially recorded as New Order’s debut single).

Still’s studio disc ensured the album was worth the price of admission. The songs weren’t arranged chronologically, but some thought went into the sequencing, as the record kicked off in style with the brooding, soundtrack-esque Unknown Pleasures outtake Exercise One, followed by the urgent, anthemic Ice Age and the harsh, metallic The Sound Of Music – the hugely potent latter song a leftover from the band’s initial Love Will Tear Us Apart session in January 1980.

There was much to cherish elsewhere, courtesy of Dead Souls, two further Unknown Pleasures outtakes – Walked In Line and The Kill – and the little-known Something Must Break. Though rarely performed live, the latter song (which was recorded during a session at Manchester’s Central Sound studio in July 1979) occupies an important space in Joy Division’s history.

“It was an interesting song for us, being the first time the band had used a synthesiser,” Peter Hook wrote in his memoir Unknown Pleasures: Inside Joy Division. “Martin [Hannett, producer] had used them on Unknown Pleasures, but the thing about us in Joy Division – especially me, Bernard [Sumner, guitarist] and Steve [Morris, drummer] – was that we were sponges, constantly learning off Martin. So you’d have this situation where on Unknown Pleasures, me and Bernard were moaning about using a synth, but then a couple of sessions down the line we were using it ourselves. Bernard embraced all that and on Something Must Break, he used a synth instead of guitar – there’s no guitar on the song at all.”

In hindsight, it’s clear that Something Must Break hints at the electronic future the surviving bandmates would embrace as New Order as early as the summer of 1979. Perhaps even more significantly, however, Still revealed how Joy Division’s staggering rate of evolution allowed them to leave tracks as colossal as Sound Of Music or The Only Mistake languishing in the vault, or – as they did with the majestic Dead Souls – give them away for obscure, limited-edition EPs.

“Who can tell where they would have gone?”

Consequently, fans were delighted when Still finally came to fruition. Initially released on 8 October 1981, its first 5,000 copies were housed in a (now extremely collectable) hessian cloth cover with blue or white ribbons – with subsequent pressings coming in a slightly more utilitarian, if still attractive, cardboard embossed gatefold sleeve, both of which were designed by Peter Saville. The album did well on the charts, peaking at No.5 in the UK at the height of a five-month run.

Effectively closing the door on the band’s brief but brilliant career, Still remained the only Joy Division compilation of note until Factory issued Substance in 1988, and – as most contemporary appraisals suggest – it remains a necessary adjunct to Joy Division’s two widely acclaimed studio albums.

“The studio material fares especially well, with Dead Souls as crucial as anything on Unknown Pleasures or Closer, while the post-punk glory of Glass contains the DNA of white R&B in its grooves,” the BBC wrote in their well-observed 2013 retrospective. They also noted that Still raised an inevitable question: “Who can tell where they would have gone had Curtis lived?”