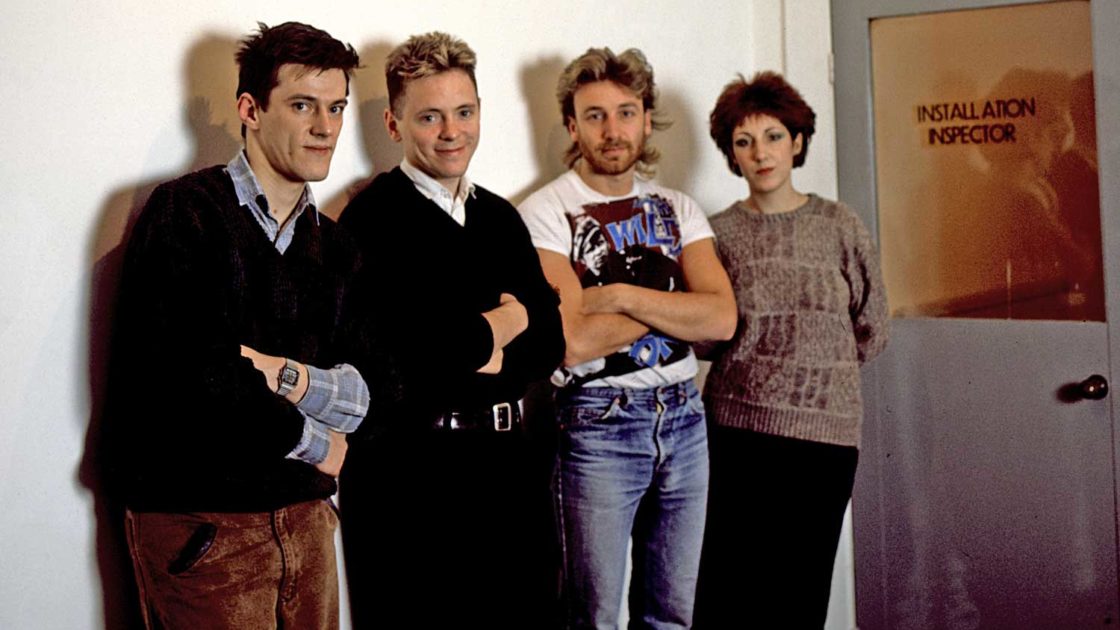 As three quarters of the iconic Manchester post-punk outfit Joy Division, Bernard Sumner, Peter Hook and Stephen Morris were already gearing up for mainstream success when their charismatic frontman, Ian Curtis, took his own life in May 1980. At this point, lesser men may well have given up, but instead they turned tragedy to triumph, recruiting synth queen Gillian Gilbert, reinventing themselves as New Order and embarking on a very different musical journey.

Eschewing Joy Division’s darkness, New Order turned to the light and created something unique through melding post-punk guitar rock with electronica and the cutting-edge sounds of the dancefloor. Landmark early singles such as Temptation and the best-selling Blue Monday, along with the critically acclaimed Power, Corruption & Lies album, enabled them to step out of Joy Division’s shadow, while sublime later records, among them Low-life, Technique and Republic, turned the group into one of the world’s biggest and most-respected cult acts. Despite several hiatuses, they remain a major presence on the scene, with their most recent album, the confident Music Complete, reminding us that no one makes immaculately-crafted modern pop quite like New Order. 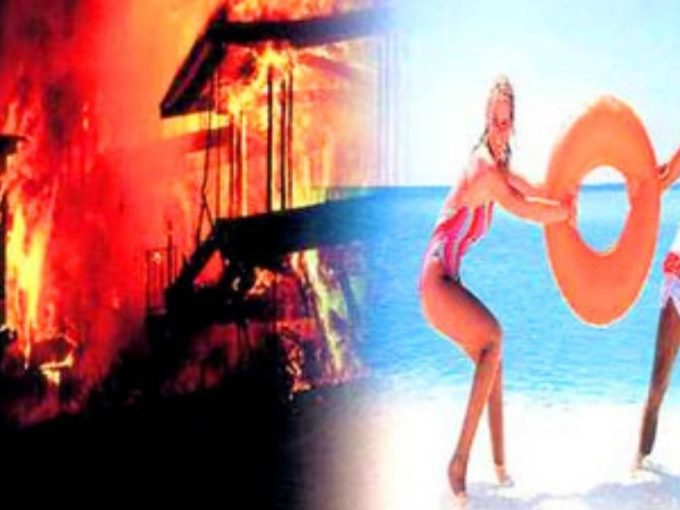 ‘Republic’: How New Order Reasserted Their Independence In The 90s

Despite Factory Records’ demise, New Order prevailed and completed a classic album in the shape of ‘Republic’.

The product of a uniquely hybridised sound, the best New Order albums have gifted the Manchester quartet an enviable body of work. 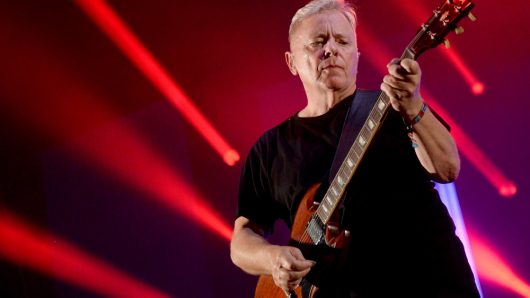 ‘Lost Sirens’: Why New Order’s “Outtakes” Album Stands On Its Own

Dusted down after years ‘in a cupboard’, New Order’s ‘Lost Sirens’ album includes some of the group’s best music.

Think you already have the lowdown on this influential Manchester band? Here are ten New Order facts that may surprise you… 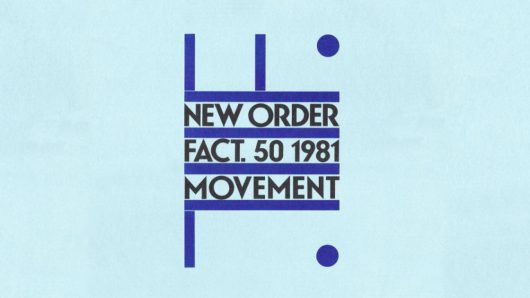 Bridging the gap between Joy Division and New Order, the ‘Movement’ album provided ‘a rough draft for future greatness’. 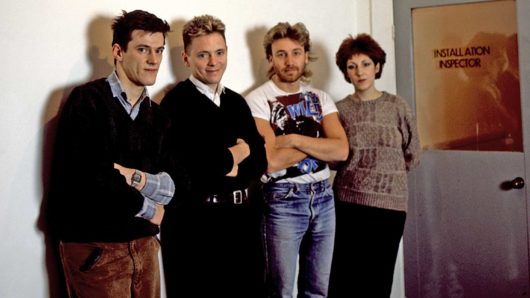 Brotherhood: How New Order’s Fourth Album Cracked The US 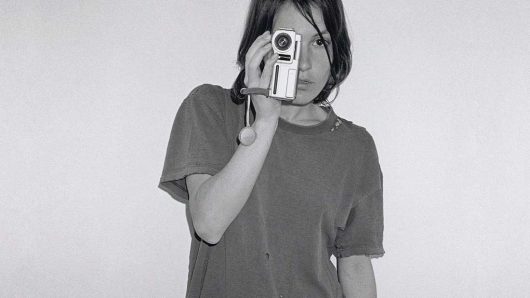 Get Ready: How New Order Rebooted Themselves For A New Decade

Returning from a lengthy hiatus, the iconic Manchester outfit proved they still had what it took with their seventh album, ‘Get Ready’. 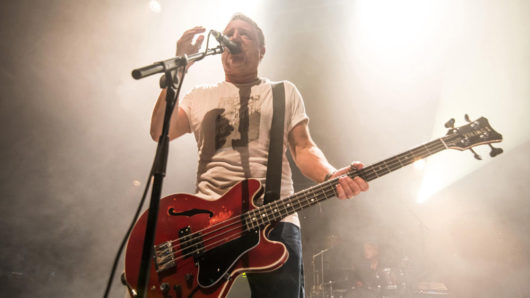 Peter Hook is auctioning off a huge collection of equipment and memorabilia from his New Order career this October. 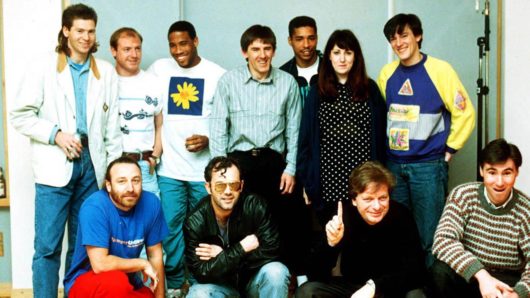 Catchy, well-crafted and credible, World In Motion saw New Order collaborate with the 1990 England squad, yielding an unlikely No.1.

New Order have released a new merch collection inspired by their hit World In Motion to mark Euro 2020. 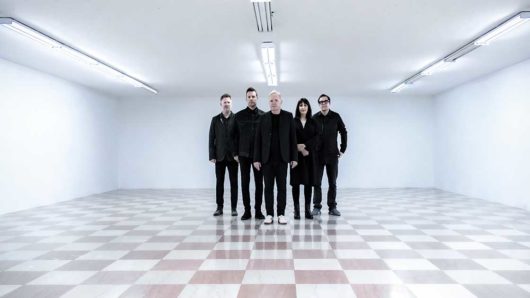