Such is the quality of Joy Division’s catalogue, it’s impossible not to ruminate on what heights the iconic Manchester quartet might have scaled if their charismatic frontman, Ian Curtis, hadn’t so tragically taken his own life, aged just 23, in May 1980.

Initially known as Warsaw, the group formed as punk fomented in 1977; after releasing the spirited An Ideal For Living EP that same year, their rate of growth was truly staggering. Joy Division’s intense live performances, plus Curtis’ erudite lyrics and haunting baritone, helped build their reputation, while the group’s mercurial producer, Martin Hannett, gave their landmark debut album, Unknown Pleasures, an extra coating of timelessness. On its own, that seminal work would have sustained Joy Division’s legend, but their cathartic later releases – the towering ballad Atmosphere, signature hit Love Will Tear Us Apart and their glacially beautiful final album, Closer – ensures we’ll be marvelling at what this singular post-punk outfit achieved for many decades to come.

Like ‘The X Factor’ for punks, the Stiff Test/Chiswick Challenge got Joy Division noticed and led to the creation of Factory Records. 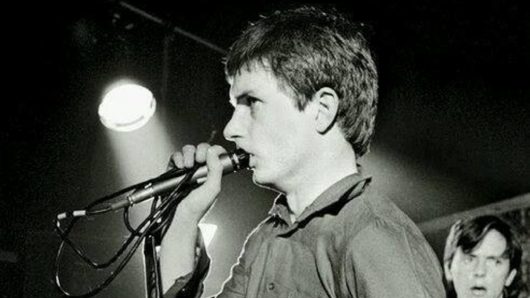 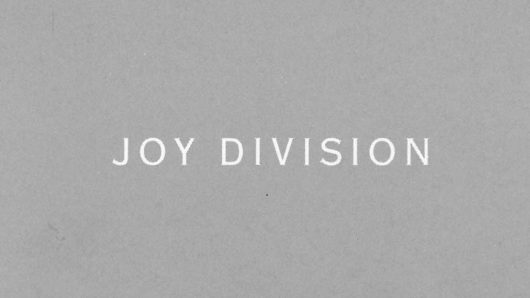 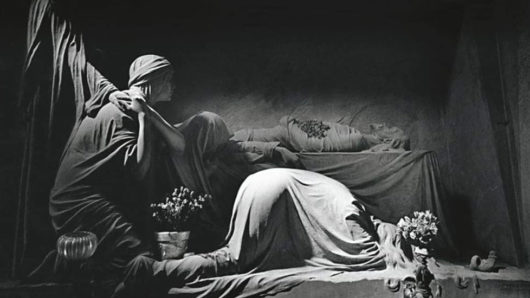 Closer: The Triumph And Tragedy Of Joy Division’s Final Album 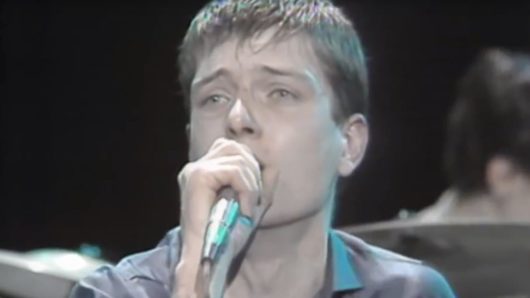 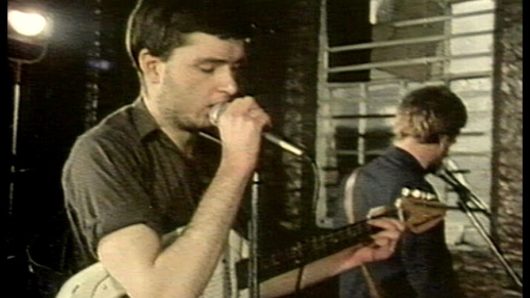 Though initially overshadowed by Ian Curtis’ tragic suicide, Love Will Tear Us Apart is a truly life-affirming piece of introspective pop. 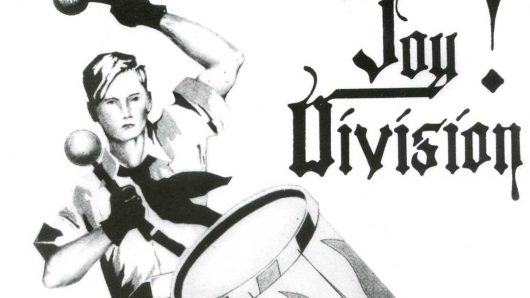 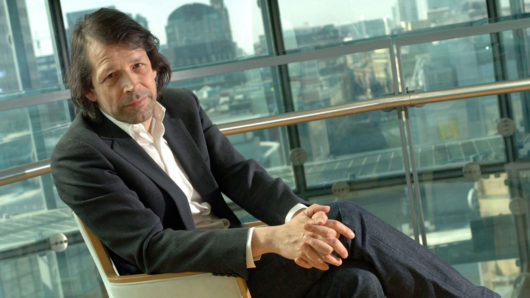 Peter Saville has redesigned his iconic cover for Joy Division's 'Unknown Pleasures' to support the 'No Music On A Dead Planet' campaign. 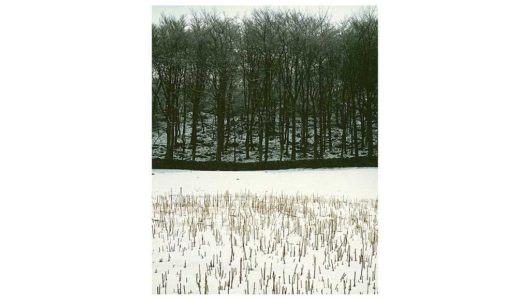 Hailed as ‘an unbreakable testament to Joy Division’s brilliance’, the rich, evocative Atmosphere stands as the group’s greatest ballad. 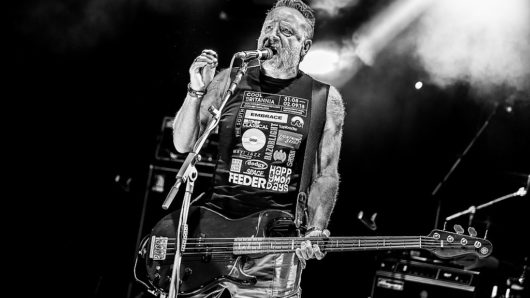 Distinctive and eminently melodic, the best Peter Hook basslines are integral to the sound of his two legendary post-punk outfits.