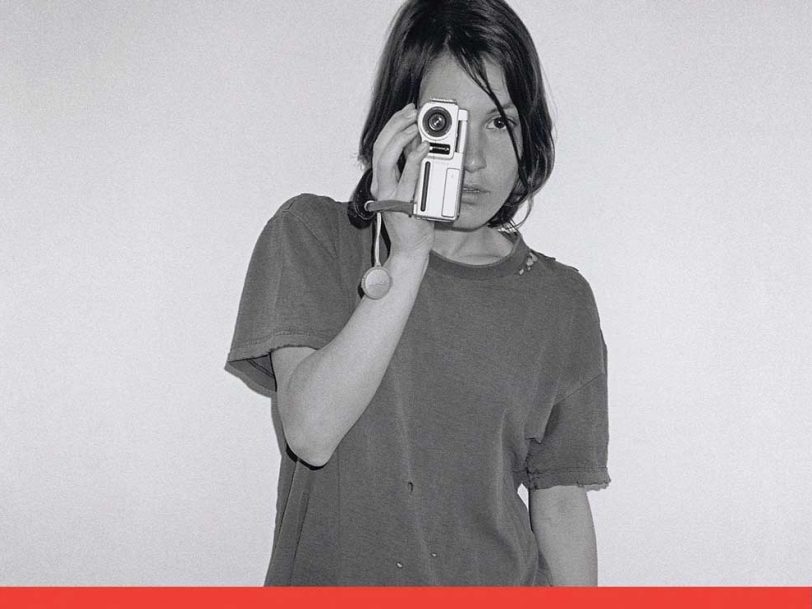 Get Ready: How New Order Rebooted Themselves For A New Decade

Returning from a lengthy hiatus, the iconic Manchester outfit proved they still had what it took with their seventh album, ‘Get Ready’.

As comebacks go, New Order’s seventh album, Get Ready, could give Lazarus a run for his money. Released eight years earlier, their previous album, Republic, had topped the UK charts, but Factory Records went bust during its recording, and the trauma left the group feeling tired, emotional and ready to throw in the towel.

Listen to ‘Get Ready’ here.

“Talk about time being a great healer”

Post-Republic, New Order never publicly announced a split, but they went on an open-ended hiatus, with the four band members turning to their own side projects during the mid-to-late-90s. As The Other Two, Stephen Morris and Gillian Gilbert released The Other Two & You; Bernard Sumner reconvened with Johnny Marr and issued Electronic’s Raise The Pressure; and Peter Hook’s Monaco achieved UK chart success with the single What Do You Want From Me? and their debut album, Music For Pleasure.

“Personally, I was enjoying my work with Monaco very much – we’d toured and had a great time doing it,” Hook recalled in his memoir, Substance: Inside New Order. “With the exception of the various shit flying around about the Haçienda” – the Manchester superclub bankrolled by Factory Records and New Order – “my working life was in pretty good shape. I had no desire to get back with New Order at all.”

However, New Order had reckoned without their redoubtable manager, Rob Gretton. Despite his often anarchic management style, Gretton was always the Manchester quartet’s truest believer and he continued to field calls from numerous promoters keen to book the group, even though they remained on hiatus. Determined to make the band finally decide whether they had a future or not, Gretton forced a band meeting in the spring of 1998.

“At this meeting, the funniest thing happened – we all really got on,” Hook recalled with astonishment. “I mean, talk about time being a great healer. It was actually nice to see them all again.”

This unexpected rapprochement led to New Order performing live again that same year, relishing the chance to play prestigious sets at Reading Festival and London’s Alexandra Palace. Indeed, despite Rob Gretton’s untimely death, in May 1999, the band were so buoyant they decided to press ahead with a new album.

“It was very happy, harmonious period”

Initial sessions for Get Ready began at Morris and Gilbert’s farm in rural Cheshire, yet while New Order had plenty of ideas for songs, it became apparent that Gilbert (and, to a lesser degree, Morris) wouldn’t be so involved, as one of their young daughters required full-time attention due to a serious medical condition.

As a result, most of the heavy lifting took place during sessions at Peter Gabriel’s Real World Studio, outside Bath (where New Order had previously recorded much of Technique), and at Monnow Valley in Wales. To man the console, the band enlisted Steve Osborne, the other half of Paul Oakenfold’s Perfecto Records’ production team. New Order were impressed with Osborne’s work on their initial comeback song, Brutal, recorded for the soundtrack for Danny Boyle’s The Beach, and they duly engaged him to produce their new album.

“We ended up writing most of the record with Steve in Real World,” Hook remembered. “He contributed to making it one of the best New Order recording experiences I’d had for a long, long time. As with Republic, we were writing with a producer, only this time I was being included.”

Unlike the synth-heavy Republic, though, Get Ready found New Order rediscovering guitars. Bernard Sumner had been inspired by contributing guitar to the song Shoot Speed Kill Light from Primal Scream’s XTRMNTR album, and, for Get Ready, Scream frontman Bobby Gillespie returned the favour, adding vocals to the crunching, Stooges-like Rock The Shack. Elsewhere, dynamic tracks such as 60 Miles An Hour, Primitive Notion and the album’s dense, hypnotic lead single, Crystal, all benefitted from New Order putting guitars front and centre.

“Steve Osborne was great,” Hook enthused. “He took Crystal and changed the soft backing track completely, even waking me up at some godawful hour to put some lead bass on, turning it into the tour de force it became. I didn’t mind being waken up, in fact I was delighted. We worked on the track together and it was a great one.”

“A defiant answer to critics”

However, Get Ready wasn’t just about turning things up to 11. It was an album of ever-changing moods – and, indeed, some of its best songs were its subtlest. The gloriously melancholic Turn My Way featured a decisive vocal contribution from The Smashing Pumpkins’ frontman, Billy Corgan, while the gentle, melodica-enhanced Run Wild showcased Sumner at his most heartfelt. As Hook also recalled, the sparse, Kraftwerk-influenced Vicious Streak provided “a lovely contrast to the rocky side so evident on the rest of the record.”

Taken as a whole, Get Ready was just what New Order needed to bring them back into contention as the 21st century got off the blocks. First released on 27 August 2001, it rose to No.6 in the UK and, as the NME decreed, it was “a surprisingly modern, well-produced album and a defiant answer to critics who might have thought New Order were past it”.

“I know Get Ready isn’t considered a New Order classic, but personally it’s one of my favourites, much better than Republic,” Peter Hook wrote in Substance. “Barney was giving me encouragement all the time and it was a very happy, harmonious period for both of us.”

Ready for more? Check out our best New Order songs.