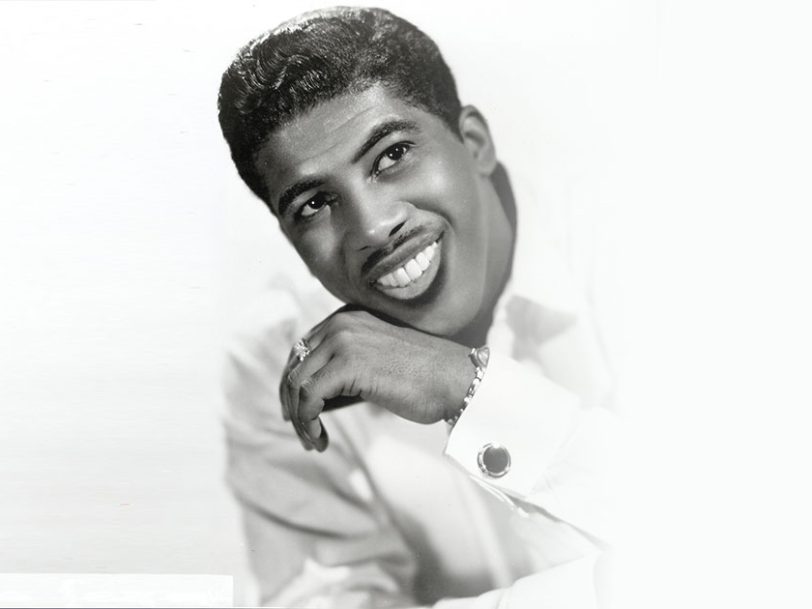 ‘Don’t Play That Song!’ How Ben E King Broke Through With Soul

Containing classics such as Stand By Me and the title track, ‘Don’t Play That Song!’ made Ben E King one of the finest singers of his era.

Ben E King was not long out of a hot streak of hits with The Drifters when he went solo, in 1961, with the classic ballad Spanish Harlem, which established him as a major force in the emerging soul scene. But his album career was by no means established. His second record, Sings For Soulful Lovers, sold modestly and contained no hit singles; instead, it was packed with standards. It seemed Atlantic Records hadn’t decided if Ben E King was to be marketed as a middle-of-the-road artist or a contemporary pop-soul singer. But another landmark hit forced a decision for the label: modern and heartfelt, Stand By Me made it clear the incredibly talented vocalist was destined to become one of the best soul singers of his era. After many months, Stand By Me finally appeared on an album, when it graced Don’t Play That Song! in the summer of 1962, and it had hitmaking company in the record’s emotional and memorable title track. So that’s two bona fide classics on one disc. Would the rest be thriller, as fans hoped; or filler, a problem that dogged soul albums of the era?

That depends on how you see it. There were few songs of the calibre of Don’t Play That Song (You Lied) and Stand By Me – but how many songs reach such dizzying heights? All the same, there were some lesser-known classics which inspired numerous cover versions and which set a high-ranking standard for the softer, “uptown” soul style of the era. Tunes such as Ecstasy, First Taste Of Love and Young Boy Blues would be covered by acts as diverse as Eric Burdon, Johnny Kidd And The Pirates and Wilson Pickett, and the album was rinsed by major reggae artists such as John Holt and Derrick Morgan for material. Little wonder: the songs were provided by such luminaries as Doc Pomus and Phil Spector, Jerry Leiber and Mike Stoller, and Gerry Goffin and Carole King. And while the production values and arrangements are of their time, the brilliance of King’s singing – note the moment where his voice breaks in the title track, or the way he confesses to his heartbreak without overselling it on Here Comes The Night – means Don’t Play That Song! still has something valuable to impart more than 60 years after it was released: Ben E King’s soul.

The album also has plenty to say about its era. Some of the arrangements are exceptionally orchestrated and sound like they belong in a movie. On The Horizon finds King shrouded in reverb, imagining his perfect woman on a ship steadily sailing in, while mysterious strings, harps and tinkling bells conjure a sense of magic. On the surface, it’s scatty romanticism straight out of Hollywood, but Ben E plays it totally straight, and you wonder what he was thinking of as he delivered it: his Black brothers fighting in the Vietnam War, unsure if they’d see their loved ones again? The hell of his ancestors being transported in slave ships? Maybe neither, but these resonances remain for the listener. Show Me The Way is as cheesy as Cheetos, full of pinging guitar arpeggios and excessive backing vocals – an approach to pop which would soon be blown away by Motown and The Beatles. But, again, King delivers the song beautifully: nothing can prevent his soul shining through.

The material meant King had to be versatile. On The Hermit Of Misty Mountain, one of those cod-folk tales of spooky hokum along the lines of The Coasters’ Love Potion No.9 and Major Lance’s Um, Um, Um, Um, Um, Um, he adopts a lower, masculine-sounding register which suggests he’s telling you how he acquired his wisdom in matters of the heart. Yes finds him coming on like a romantic crooner, even if the song is a beat ballad. The excellent Young Boy Blues finds him wailing with a nasal bluesiness over some fantastic testifying piano. He is more than equal to them all.

There’s no doubt, however, which songs are the big guns. Stand By Me, written by King with Leiber and Stoller, still resonates in rock all these years later, but there’s little doubt the original version is the best. Don’t Play That Song (You Lied), penned by Atlantic Records’ boss, Ahmet Ertegun, and King’s wife, Betty, may have since been overtaken in the public consciousness by Aretha Franklin’s 1970 version (she also covered Spanish Harlem the following year), but King had already hit with it eight years previously. These aren’t just records of great influence, they are great records, period.

Released on 20 August 1962, Don’t Play That Song! may be of its time, but all pop music grows old. What survives is the talent of the singer, the warmth and heart a vocalist can bring to the material, and the strength of the songs. This was soulful pop pretty much perfected in 1962, and you can still feel King’s remarkable soul in every track. He was a class act who’d still be making hits more than a dozen years later, a guy who knew how to make the best of whatever was placed in front of him. Do play those songs. He did a brilliant job on them.

Find out which ‘Don’t Play That Song!’ cuts made it into out best Ben E King songs.