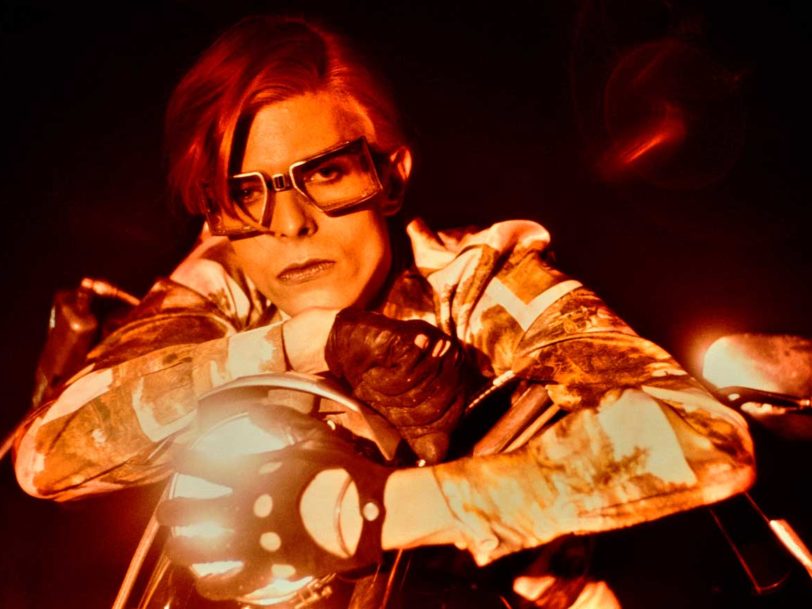 With his ‘Young Americans’ album, David Bowie immersed himself in soul music and changed his sound, securing his future in the process.

While David Bowie’s stratospheric rise to the fame with his fifth album, 1972’s The Rise And Fall Of Ziggy Stardust And The Spiders From Mars – and his subsequent killing-off of the Ziggy character – would have been enough to see him go down in rock history, his often overlooked 1975 album, Young Americans, can be seen as just as pivotal a record.

Young Americans was the first Bowie album to offer a truly startling musical about-face. A shift from the doomy glam of 1974’s Diamond Dogs, it featured his take on the soul and funk music he’d loved as a youth, and then fallen back in love with on that album’s US tour, the final leg of which was variously known as The Soul Tour and The Philly Dogs tour, after the sound Philadelphia International Records had minted on their rise to becoming the Motown of the 70s.

Remarkably, Bowie pulled off his transition from red-haired alien to blue-eyed soul boy. Released on 7 March 1975, Young Americans was a Top 10 hit in the US, and its second single, the irresistible sparse funk of Fame, became his first US No.1. Not only that, but in November 1975 Bowie received the ultimate nod of approval when he was invited to be one of the first white artists to perform on the hugely influential US TV show Soul Train. The success of Young Americans gave him the artistic freedom to follow his muse wherever it took him.

“Young Americans, the album Fame is from, is, I would say, the definitive plastic soul record,” Bowie told Playboy in 1976. “It’s the squashed remains of ethnic music as it survives in the age of Muzak rock, written and sung by a white limey.” Despite what he said after the fact, Bowie went out of his way to make his take on R&B and soul as authentic as possible.

While on the first leg of his Diamond Dogs tour, Bowie connected with the soul music ruling the US airwaves at the time, reawakening a deep musical love and providing inspiration for his next move. Over the course of the first leg of the tour (captured on the 1974 album David Live, which had been recorded from 10 to 13 July 1974 at the Tower Theater, Pennsylvania), Bowie began rearranging his own songs and covering classic soul tracks like Eddie Floyd’s Stax hit Knock On Wood, to reflect his new musical crush. When it came to demoing material for his new studio album, he was keen to go to the source of the “Philly sound” – Sigma Studios’ house band, MFSB, a loose group of more than 30 crack studio musicians who’d backed The O’Jays, Harold Melvin And The Blue Notes and The Spinners, while finding huge success of their own with 1973’s Love Is The Message.

“Most of the people got fired”

The Sigma Sound sessions began on 8 August 1974, with producer Tony Visconti arriving three days later. With the experienced musicians able to lay down the mostly live tracks at great speed, the songs were complete within two weeks and compiled under the working title The Gouster. Offering a stripped-back version of what would become the Young Americans sound, the sessions also yielded three songs that wouldn’t make the final album: the gorgeous It’s Gonna Be Me, Who Can I Be Now? and a disco take on Bowie’s 1972 single, John, I’m Only Dancing.

“I was in both of those bands,” he continued, “and most of the people got fired in the Diamond Dogs band… and then we came back with the Young Americans band, and I was made musical director, I had Luther Vandross singing with me and David Sanborn playing and six back-up singers and two drummers.”

While the first leg of the tour had seen Bowie dabble in soul music, the second found him staging a complete makeover (as captured on the live album I’m Only Dancing (The Soul Tour 74), which was given a limited release for Record Store Day in August 2020). Bowie had immersed himself in soul during those Sigma Sound sessions, and his look had changed accordingly – all baggy slacks and red braces. After the tour ended, in December 1974, Bowie went back into the studio to record two more songs: the funky strut of Fascination and the slow-burning ballad Win.

Visconti thought the album was finished and returned to London to begin mixing. But there was one more twist – Bowie had recently met John Lennon, and the pair had hit it off. In order to tempt the former Beatle into the studio, in January 1975 Bowie told him he was recording a cover of Across The Universe at New York’s Electric Lady Studios. Lennon showed up for the session and added acoustic guitar to the track. Crucially, he hung around afterward. When he heard Carlos Alomar playing a funk riff taken from a an old doo-wop song called Foot Stompin’, the seeds for Fame were sown.

“That was an evening’s work!” Bowie said in 1983. “While John and Carlos Alomar were sketching out the guitar stuff in the studio, I was starting to work out the lyric in the control room. I was so excited about John, and he loved working with my band because they were playing old soul tracks and Stax things. John was so up, had so much energy; it must have been so exciting to always be around him.”

In stark contrast to the breathtaking, sweeping symphonic soul of Young Americans’ title track, Fame closed the album with a harder, bluesier edge. In doing so, it suggested that Bowie had already called an end to his soul phase and was looking to the untold musical possibilities that lay ahead. 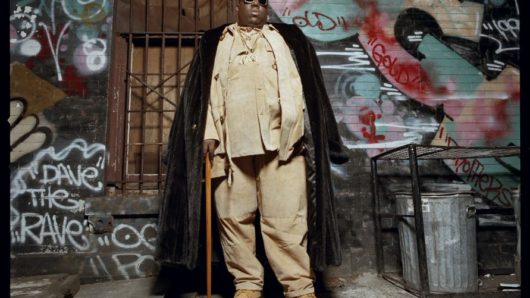 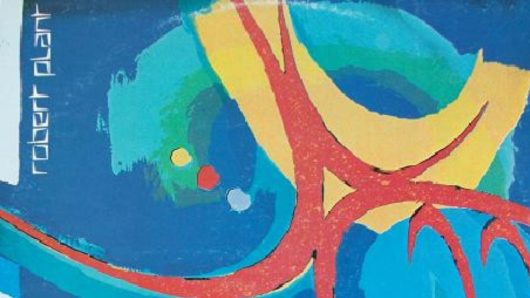