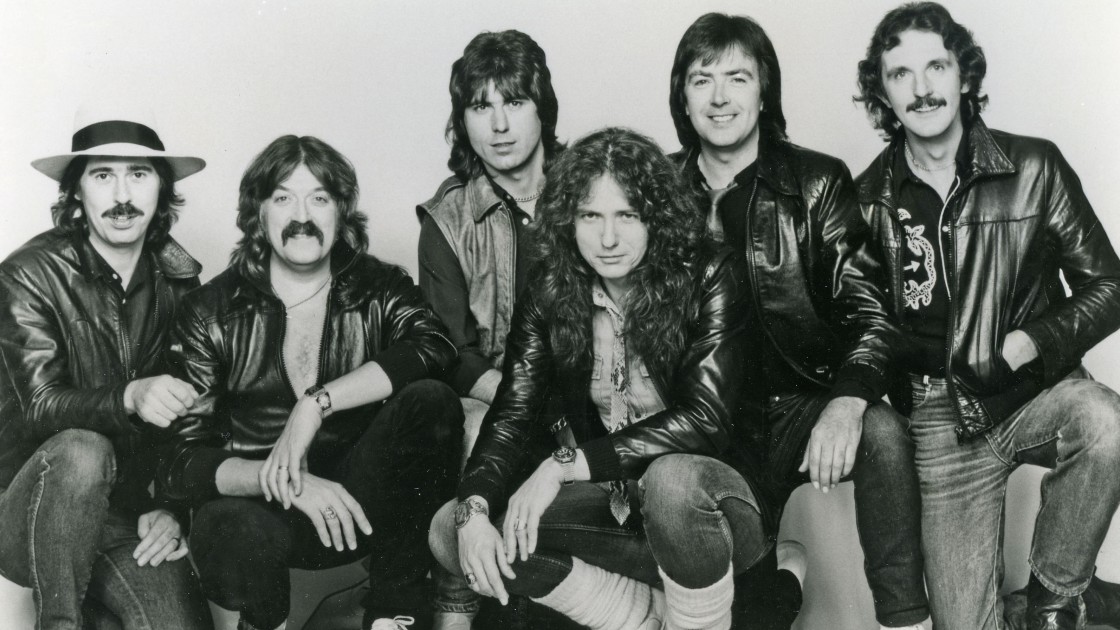 Having made his name during a three-year run as frontman for Deep Purple, vocalist David Coverdale formed Whitesnake in London in 1978, and, 45 years later, he remains the group’s sole original member.

Originally conceived as a high-calibre blues-rock outfit, Whitesnake’s early line-up – also featuring ex-Deep Purple alumni Jon Lord and Ian Paice – excelled with hard-edged but highly accessible early-80s hits such as Fool For Your Loving and Don’t Break My Heart Again, while the strong-selling Ready An’ Willing and Saints & Sinners albums built the group’s UK and European following. However, Coverdale’s crew later scored far greater success in the US, where a timely glam-metal makeover and MTV-friendly smashes such as Here I Go Again, Still Of The Night and Is This Love turned them into one of the biggest bands of the late 80s.

Their line-up has changed throughout, but Whitesnake are nothing if not natural survivors. Released in 2019, the Flesh & Blood album reintroduced the group to the UK Top 10, and their immense back catalogue has ensured they could embark on their Farewell tour of 2022 doing what David Coverdale does best – packing out arenas around the world. 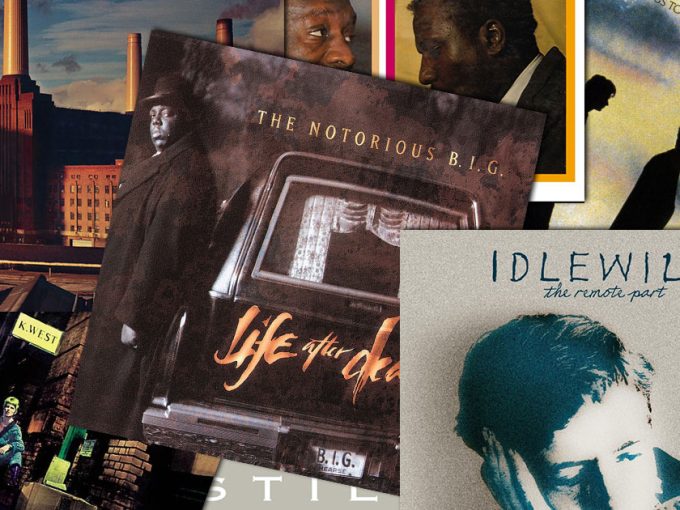 Here We Go Again: 10 Whitesnake Facts You Need To Know

Think you know everything there is to know about David Coverdale’s reptilian rockers? These Whitesnake facts may prove you wrong… 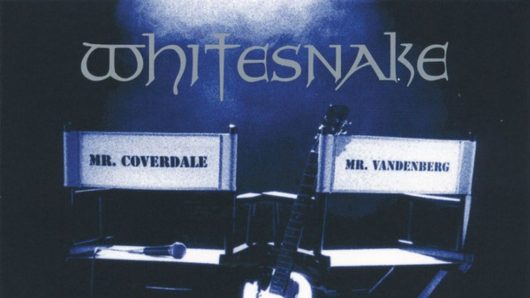 ‘Starkers In Tokyo’: How Whitesnake Bared All Live In The 90s

De-amplified, but not de-fanged, Whitesnake’s ‘Unplugged’-style ‘Starkers In Tokyo’ album still has plenty of bite. 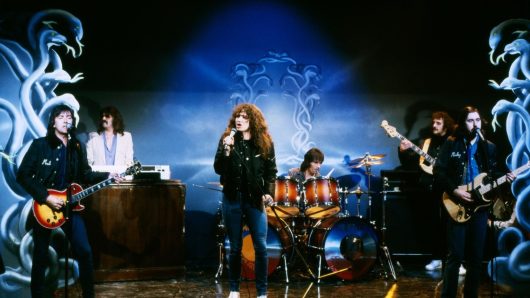 ‘Ready An’ Willing’: How Whitesnake Coiled Themselves Around Rock 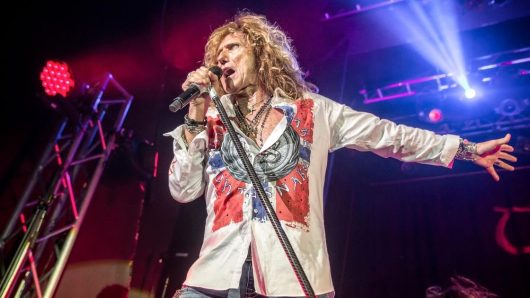 Long on muscle, with an underlying love of the blues, the best Whitesnake songs prove why David Coverdale remains of rock’s greatest singers. 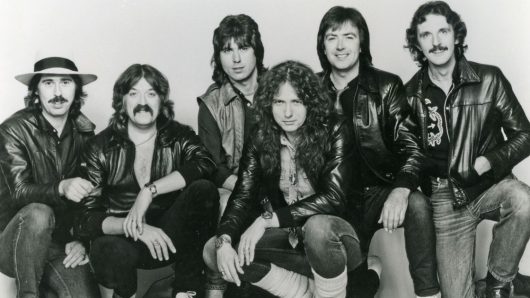 Why Whitesnake’s Self-Titled Album Is Their Definitive Work

Their career-making US breakthrough, Whitesnake’s self-titled album was the ‘welcome pay-off’ David Coverdale had sought for all his efforts. 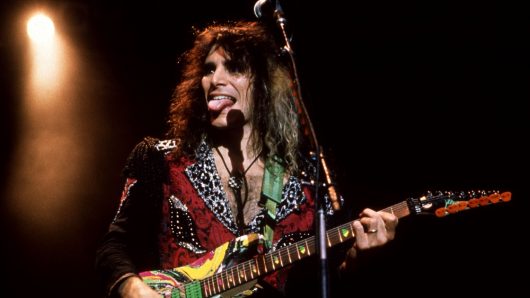 ‘Restless Heart’: Why This Whitesnake Album Still Gets Blood Pumping

‘Slide It In’: How Whitesnake Shot Off Like “A Runaway Train”

The stalwart rockers’ profile-raising sixth album, ‘Slide It In’ did the trick for Whitesnake in the US – with help from a timely remix. 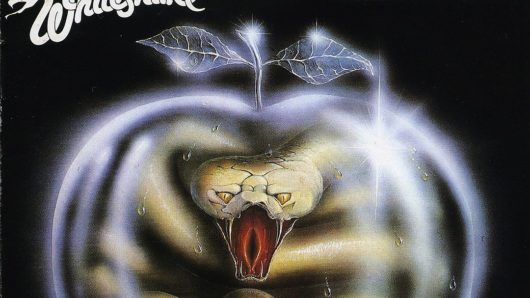