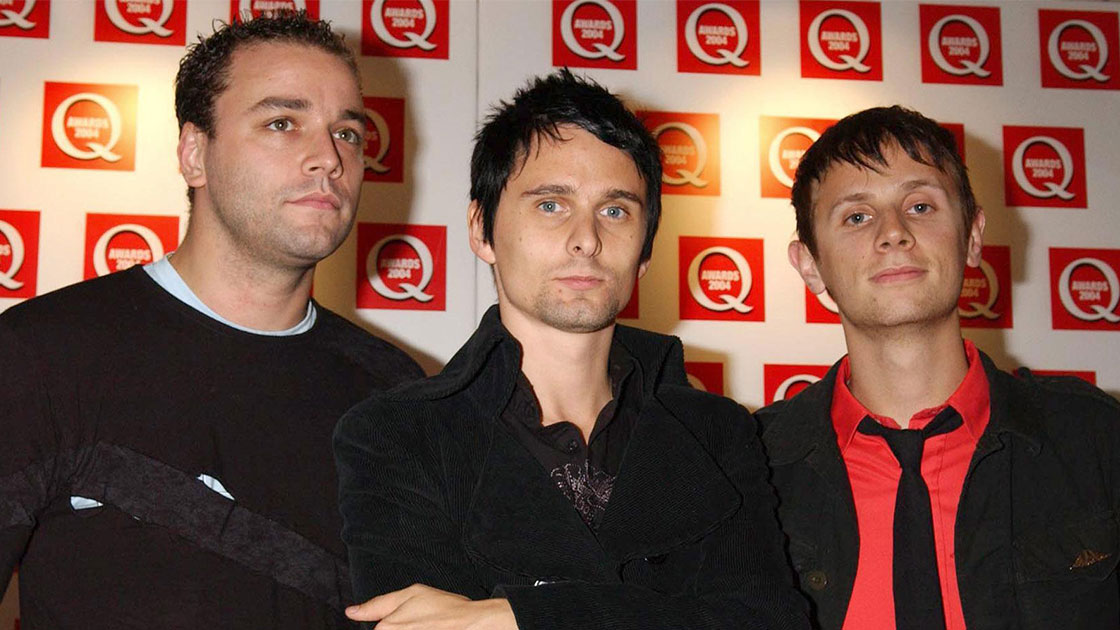 Frequently feted for boldly going where most bands refuse to go, Devon trio Muse have never been a band likely to settle for the easy option. Showcasing frontman Matt Bellamy’s acrobatic falsetto and his band’s grasp of moody, melancholic alt-rock soundscapes, they immediately set out their stall with 1999’s Showbiz, and their music has continued to take on ever more epic qualities in the years since.

With its romantic classical influences, 2001’s Origin Of Symmetry hinted at Muse’s ambition, with its successor, Absolution, giving the group the first of seven consecutive UK No.1 albums. Yet even that album’s success was usurped by 2006’s Black Holes And Revelations, which threw electronica and huge pop hooks into the mix and catapulted the band onto the international stage.

They could have coasted from thereon in, but Bellamy and co have taken their audience with them, with albums such as The Resistance and The 2nd Law positioning them among the world’s biggest stadium-filling acts. To their credit, Muse continue to break new ground, with recent titles such as the synth-heavy Simulation Theory and 2022’s eclectic Will Of The People flaunting sonic innovation while earning the group further silverware for their trophy cabinet. 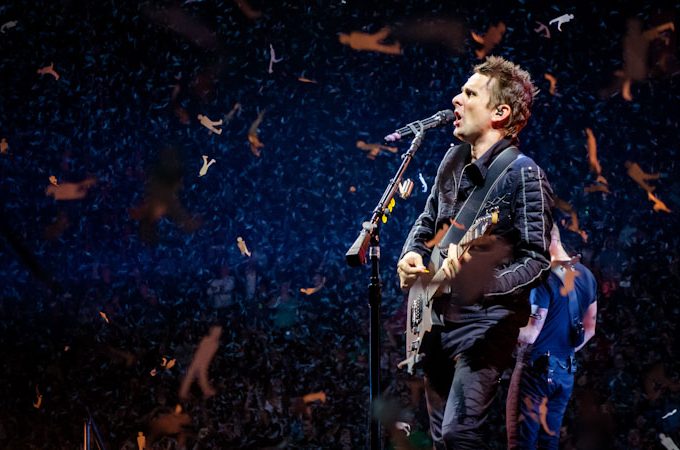 Muse and Gorillaz were among the winners at this year's MTV European Music Awards, held in Düsseldorf, Germany last night (13 November).

Muse have announced that they will be heading to North America in the spring of next year for an arena tour in support of their latest album Will Of The People. 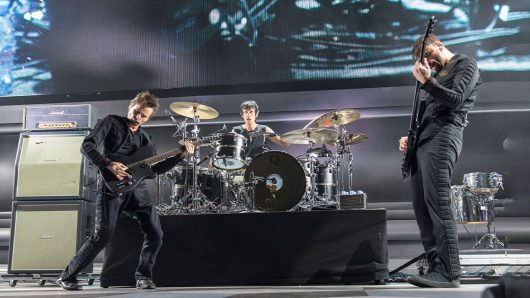 Amid the gloom of the banking crisis and the jubilation of the London 2012 Olympics, Muse’s sixth album, ‘The 2nd Law’, saw them go for gold. 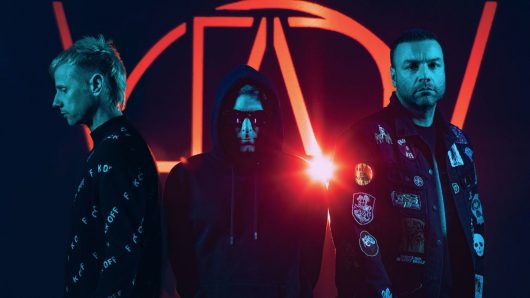 Muse have announced details of a 2023 European tour – see the full list of dates and ticket details below. 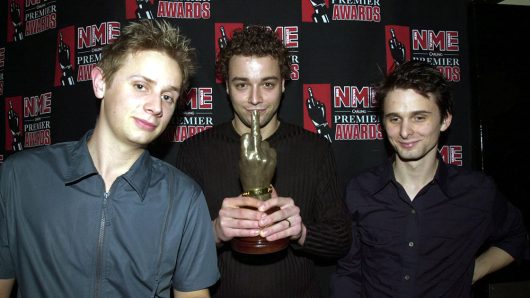 ‘Showbiz’: Muse’s Debut Album Was A Launchpad To Dizzying Heights 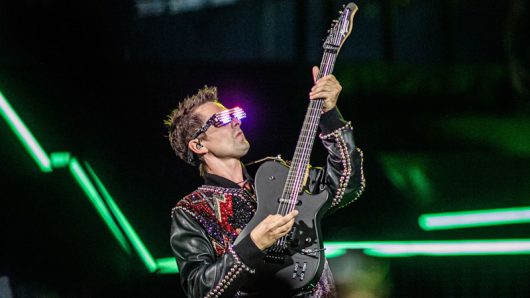 Muse look set to claim their seventh UK No 1 album with Will Of The People.

Muse have shared the official music video for their new single, You Make Me Feel Like It’s Halloween, watch below.

Muse have unveiled details of a new UK stadium tour for 2023. Tickets for the gigs go on sale on 26 August at 9am.

Muse On Their New Album, Live Show And Conspiracy Theories

Muse singer Matt Bellamy has spoken to The Guardian ahead of the release of their new album, Will Of The People, out 26 August.

Muse will be responsible for the first new chart-eligible format in seven years when they release Will Of The People, on 26 August, 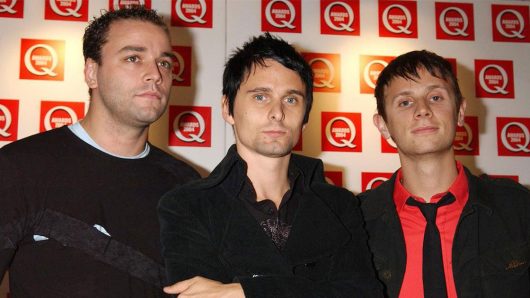 ‘Black Holes And Revelations’: How Muse Blasted Into The Mainstream

By the mid-2000s, Muse were one of the biggest bands in the UK. The ‘Black Holes And Revelations’ album sent them into the stratosphere.