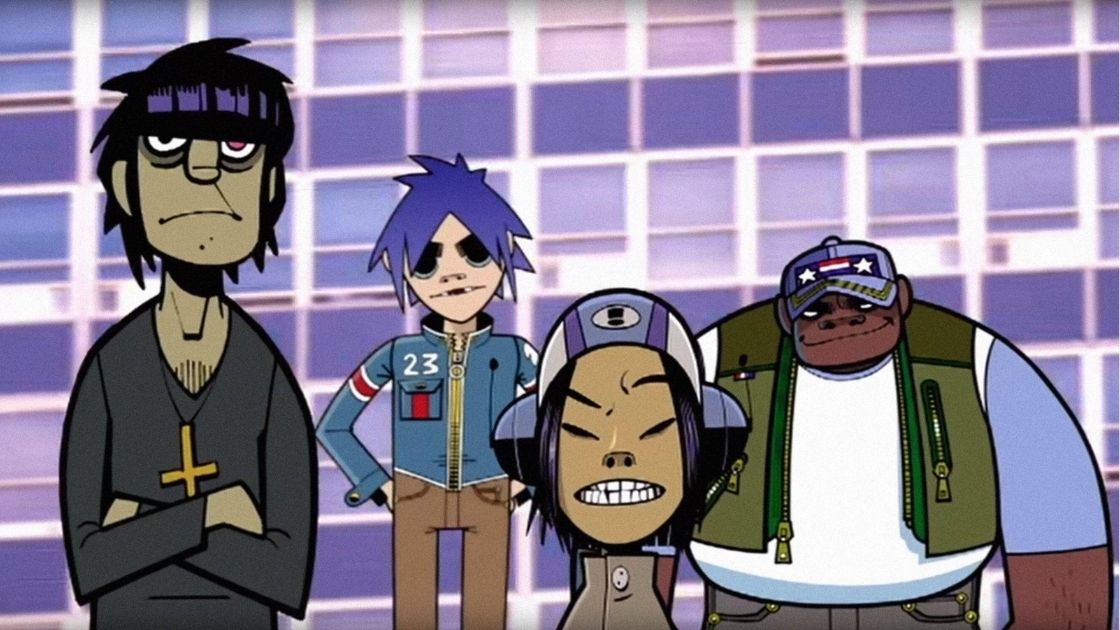 When it came to predicting the future of pop music at the turn of the 21st century, Gorillaz were at the vanguard. The world’s biggest virtual band, they’re technically the handiwork of Blur frontman Damon Albarn and artist Jamie Hewlett, but, over the past two decades, their four animated members (2D, Murdoc Niccals, Noodle and Russel Hobbs) have collectively lived the dream via videos and groundbreaking live shows – and they’ve moved an enviable 25 million records along the way.

Though conceived while Blur was still Albarn’s primary focus, Gorillaz helped him throw off the shackles of Britpop for good. With influences ranging from dub to punk and Latin music, the band’s self-titled 2001 debut album went triple-platinum, and Albarn’s boundary-pushing crew have since put their unique spin on a dizzying array of styles, ranging from the trip-hop and art-pop of 2005’s hugely successful Demon Days through to the ecologically-inclined electro-pop of 2010’s Plastic Beach and 2020’s Song Machine, Season One: Strange Timez: an album deriving from a series of web collaborations with cutting-edge names such as St Vincent, Georgia and Unknown Mortal Orchestra. 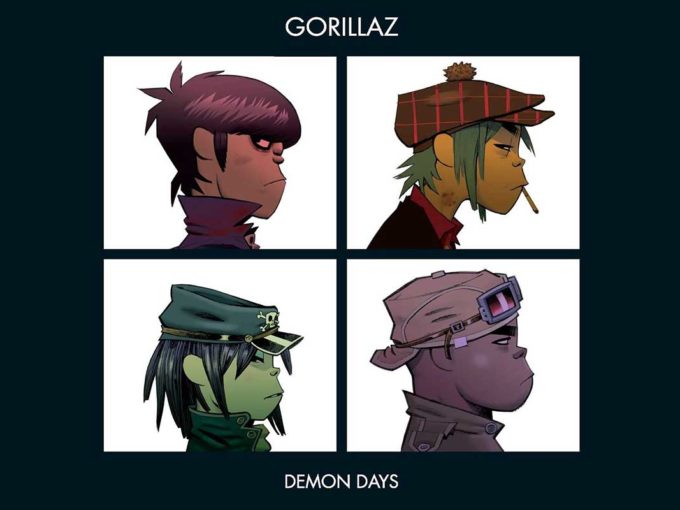 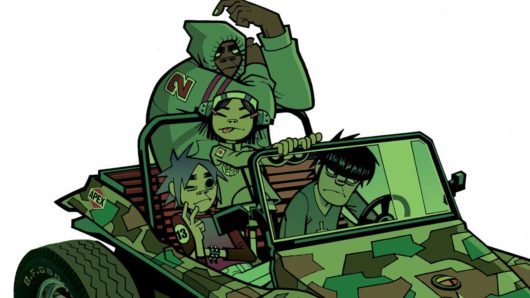 Capturing the zeitgeist of the early 21st century, Gorillaz’s debut album introduced the endlessly adaptable ‘virtual band’ to the world. 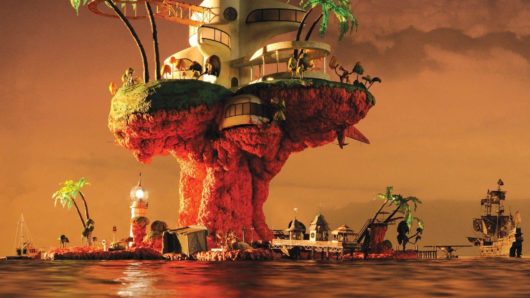 A ‘meditation on the state of our oceans’, Gorillaz’s ‘Plastic Beach’ album pulled out all the pop stops while warning of environmental ruin.