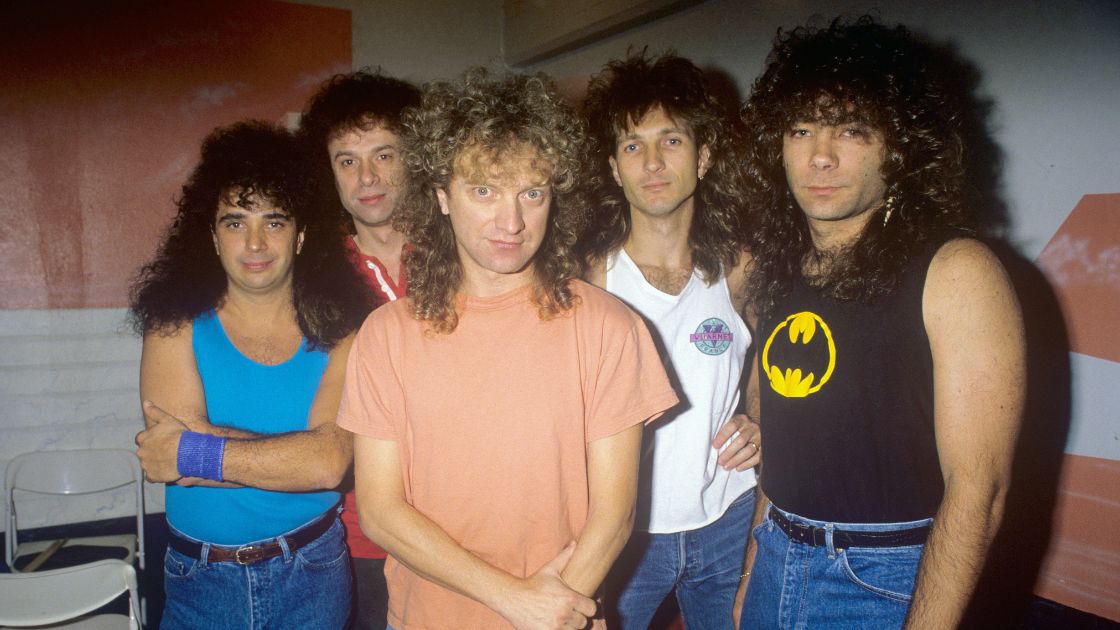 Jones’ self-belief soon paid dividends, and the group quickly perfected their brand of punchy yet melodic mainstream rock, with their self-titled 1977 debut album going multi-platinum on the back of some of the best Foreigner songs, among them Feels Like The First Time and Cold As Ice. Swift to capitalise, successive albums such as Double Vision and Head Games kept the band in touch with the upper echelons of the Billboard 200, while 1981’s classic 4 – featuring the signature ballad Waiting For A Girl Like You – turned Foreigner into fully-fledged international stars.

Remarkably, the subsequent, seven-million-selling hits collection Records again upped the ante, with the band finally approaching critical mass with 1984’s Agent Provocateur and its chart-topping power ballad, I Want To Know What Love Is. Foreigner have since gone on to rank among the world’s biggest-selling rock bands, with worldwide sales of a staggering 80 million albums under their belt, and they remain a stadium-sized proposition to this day. 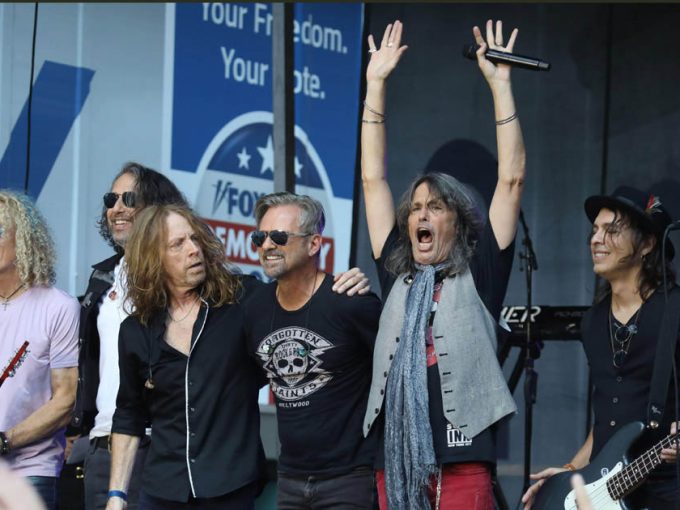 The tour's first leg kicks off in Alpharetta, GA, on July 6 next year. 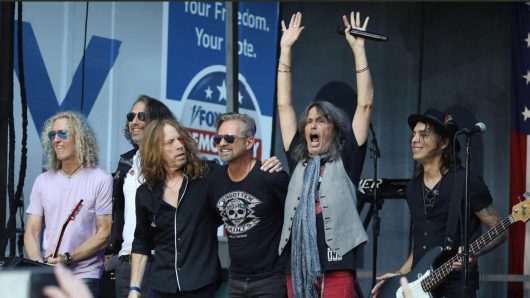 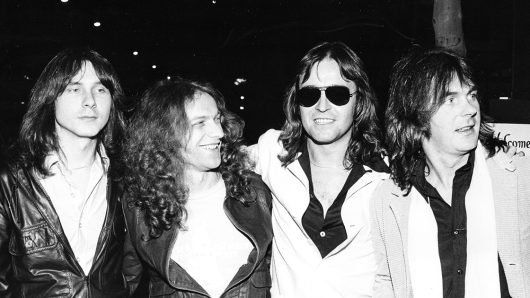 ‘Head Games’: How Foreigner Set Their Minds On A Third Classic Album

Following up hit albums raises expectations, but with ‘Head Games’, Foreigner took it all in their stride – and came up trumps once again. 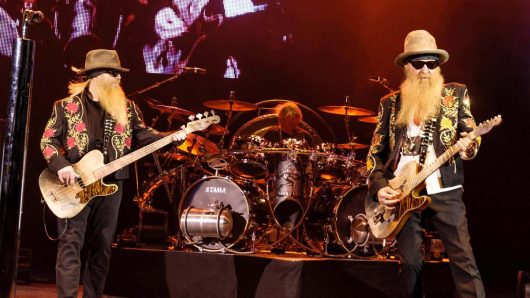 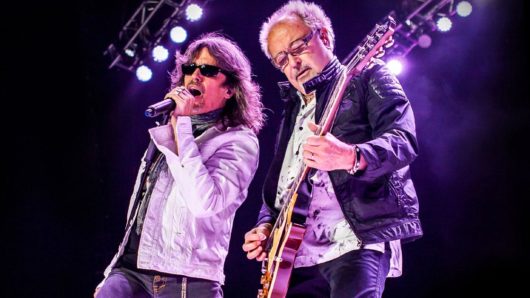 The band will be raising funds during their exclusive headlining residency show at The Venetian Theatre inside The Venetian Resort Las Vegas. 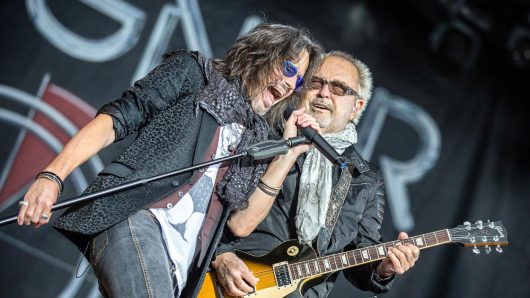 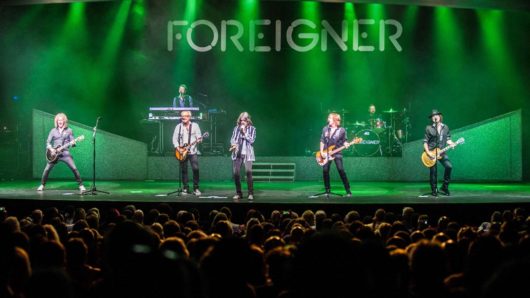 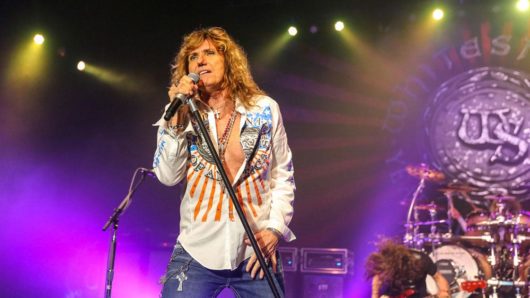 Whitesnake, Foreigner and Europe have joined forces to play a major arena tour of the UK and Ireland in May 2022. 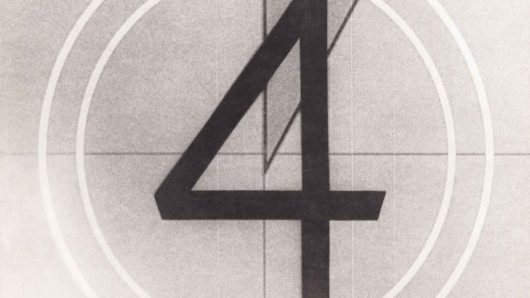 4: How Foreigner Claimed Their Place At No.1

Bridging the gap between the 70s and 80s, ‘4’ found Foreigner making a bold move towards their synth-rock future. 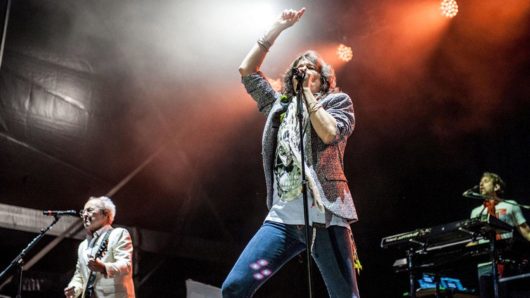 Foreigner To Perform For CNN’s ‘The Fourth In America’ Special

Foreigner are one of the major acts performing for US network CNN's 'The Fourth In America' special on 4 July.

Foreigner Return To The Road With Extensive North American Tour

Foreigner return to the road with a major US tour, during which the band visit 71 cities.