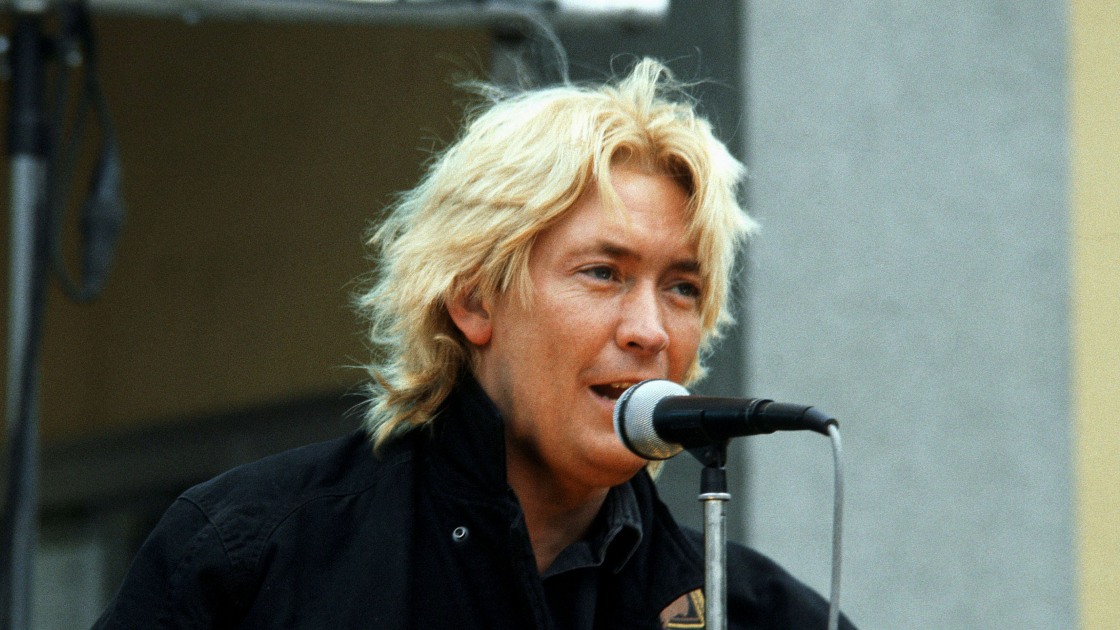 One of rock music’s greatest survivors, singer-songwriter Chris Rea has consistently produced music of an extremely high calibre. Renowned for his distinctive, gravelly vocal delivery, world-weary lyrics and fluid guitar style, his work has proved immune to the vagaries of fashion, and he’s even survived several near-death experiences (most notably cancer and a stroke) on the way to chalking up global album sales of over 30 million.

A self-taught virtuoso with a life-long love of the blues, Rea remained a prophet without honour in his native UK for the first decade of his career. Though now regarded as a standard, his Grammy-nominated US breakthrough single, Fool (If You Think It’s Over), flopped at home and Rea largely relied upon his stalwart European fanbase to keep him afloat prior to his million-selling seventh album, 1985’s Shamrock Diaries. His fame arguably peaked at the cusp of the 90s, when he notched up two consecutive No.1 albums, The Road To Hell and Auberge, but while ill health has dogged him in recent years, his acclaimed 2019 studio set, Road Songs For Lovers, suggests Chris Rea will be making music of quality and distinction for many years to come. 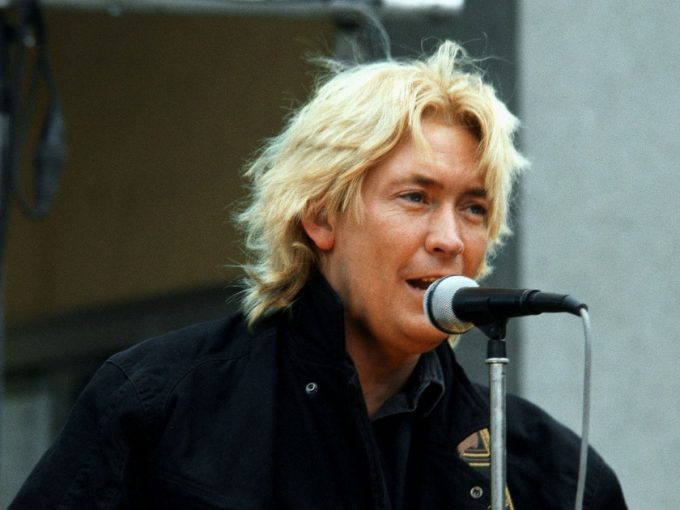 Caught in a riptide of disillusionment, Chris Rea’s free-flowing yet choppy 1983 album, ‘Water Sign’, led to a sea change in his fortunes.

‘The Road To Hell Part 2’: How Chris Rea Added Fuel To The Fire

Hitting the road yet again, Chris Rea’s sequel album, ‘The Road To Hell Part 2’, went off the beaten track to fuse guitar with dance rhythms. 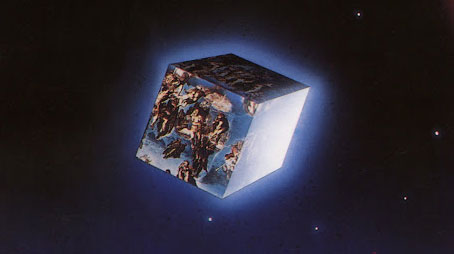 The Road To Hell: How Chris Rea Sped To His Biggest Success

Turning traffic woes into a dismantling of social decay, Chris Rea’s ‘The Road To Hell’ album emerged from gridlock as a soft-rock classic. 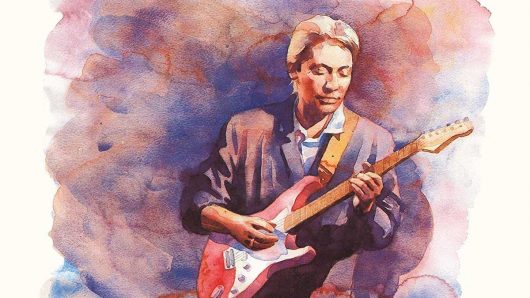 Dancing With Strangers: How Chris Rea Whirled His Way To The Top

Proving that Chris Rea was the major-selling artist he had the potential to be, ‘Dancing With Strangers’ delivered on all his early promise.

Chris Rea Songs: The 30 Best Tracks For The Open Road

With smooth guitar riffs and a huskily laidback drawl, the best Chris Rea songs put him on a road to glory as a bittersweet blues-rock hero. 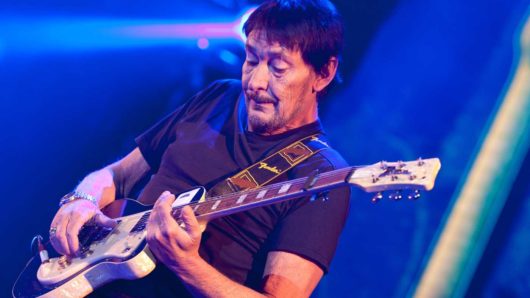