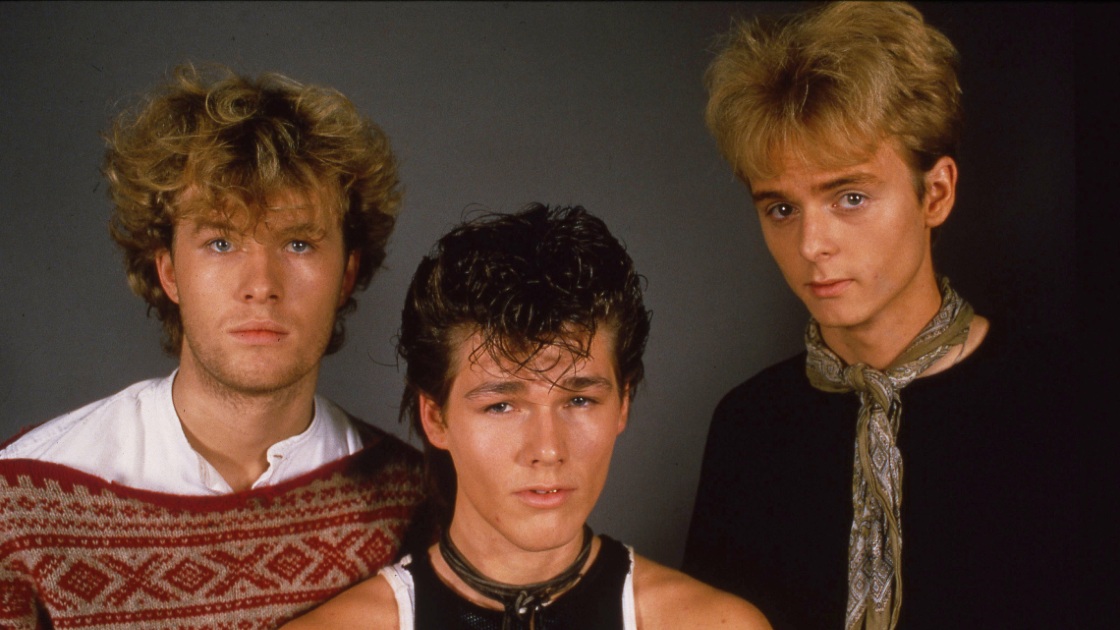 When it comes to sophisticated synth-driven pop, few can hold a candle to a-ha. Formed in the Norwegian capital of Oslo, in 1982, by core trio Morten Harket, Paul Waaktaar-Savoy and Magne Furuholmen, they quickly became one of the hottest properties in pop, with their international chart-toppers Take On Me and The Sun Always Shines On TV ushering in a golden age during which their first three albums, Hunting High And Low, Scoundrel Days and Stay On These Roads yielded multi-platinum sales and international recognition.

However, while a-ha’s heady 80s will always be considered their heyday, the Norwegian trio have long since proved they’re in it for the long haul. Reuniting after a lengthy hiatus for the 1998 Nobel Peace Prize Concert, 2000’s Minor Earth Major Sky put them right back in contention, while an impressive live reputation, along with strong-selling recent titles such as 2002’s Lifelines, 2005’s Analogue and 2009’s Foot Of The Mountain, have conspired to ensure they’ve made the transition from teen sensations to purveyors of mature, eloquent pop with credibility to spare. 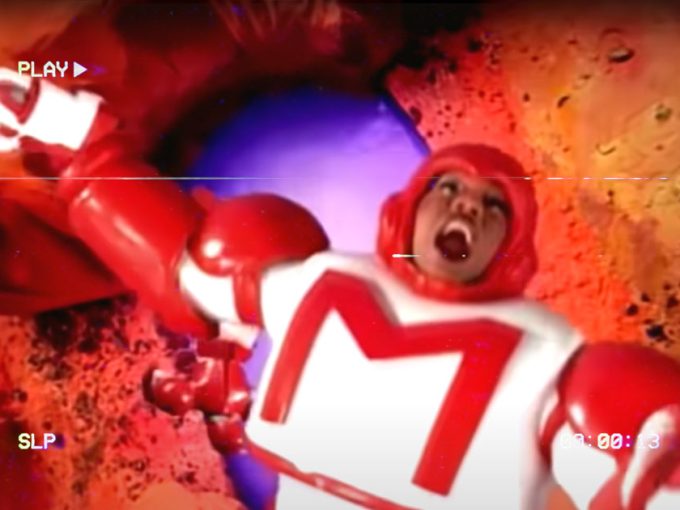 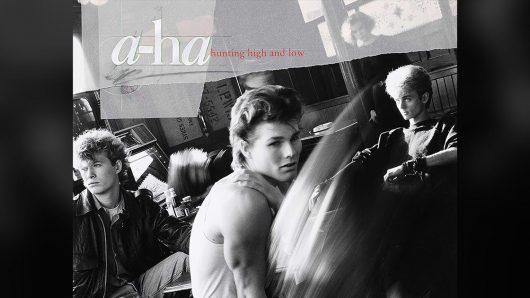 In ‘Hunting High And Low’, a-ha created one of the 80s’ classic albums, aided by the charm of their songwriting and a certain video…

Scoundrel Days: How a-ha Signalled Their Pop Years Were Over

A reaction to the fame brought on by Take On Me, the ‘Scoundrel Days’ album found a-ha forging a darker symphonic statement. 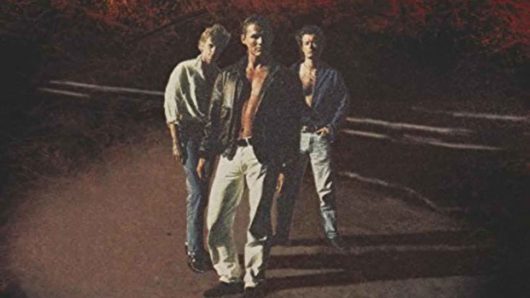 With the world at their feet, a-ha let musical and creative tensions lead the way for ‘Memorial Beach’, their most surprising album. 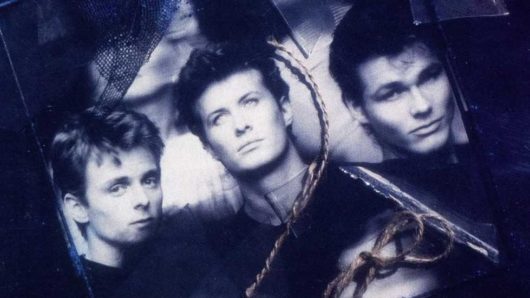 Stay On These Roads: When a-ha Took A New Creative Track

Signalling a major change up ahead, the ‘Stay On These Roads’ album found a-ha turning away from the pop formula that brought them fame. 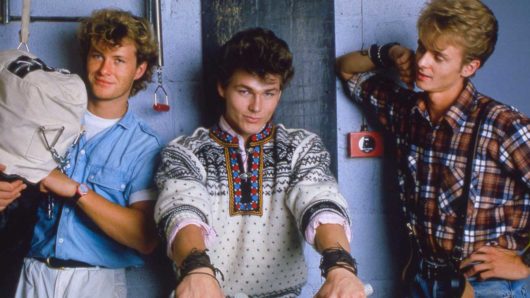 The Sun Always Shines On TV: a-ha On The Cusp Of Greatness

Hailed as an 80s take on the Wall Of Sound, The Sun Always Shines On TV found a-ha elevating themselves beyond the average synth-pop band. 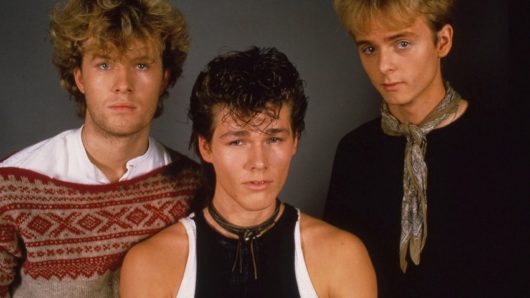 Våkenatt: How bridges “Changed Everything” And Gave The World a-ha

The work of a ‘schizophrenic band’ that ‘didn’t fit’, bridges’ ‘Våkenatt’ album sounded like no other Norwegian music. Then they birthed a-ha.