‘Transmissions’ The Joy Division And New Order Podcast Is Live 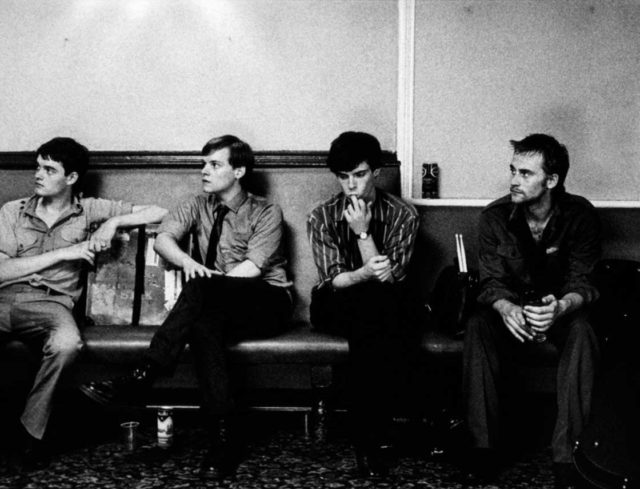 Transmissions: The Definitive Story, a new podcast launching later this month, will tell the story of Joy Division and New Order, from the origins of Joy Division up to the release of New Order’s 1983 hit, Blue Monday.

The podcast, which is narrated by actress Maxine Peake, will launch on 29th October, and will feature interviews with Bernard Sumner, Stephen Morris, Gillian Gilbert and Peter Hook, as well as musicians including Karen O, Johnny Marr of The Smiths, Bono, Anna Calvi, and Jonny Greenwood from Radiohead.

While Peter Hook added, “To be in one band with such a distinct identity is pretty bloody lucky but then to get into two bands was amazing!,” says Peter Hook. 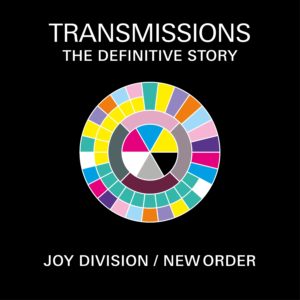 New Order also released their first new music in five years, with the single Be A Rebel, a slice of classic synth-pop that calls on people to celebrate the things they have in their life. The song is available digitally now, but the 12″ vinyl, CD and digital bundle featuring new remixes will be out on 13th November.

The band have also just released the definitive collection of their 1983 album, Power, Corruption & Lies, via Warner Music. The box set is accompanied by individual releases of the four 12″ singles from 1983 and 1984 that didn’t appear on the original album, including the best-selling 12″ of all time: Blue Monday, followed by Confusion, Thieves Like Us, and Murder.

The new podcast, Transmissions: The Definitive Story is available to listen on 29th October via Spotify, Apple Music, YouTube, Amazon Music, and other podcast platforms. The series was produced by Cup & Nuzzle.

You can watch the first episode below: