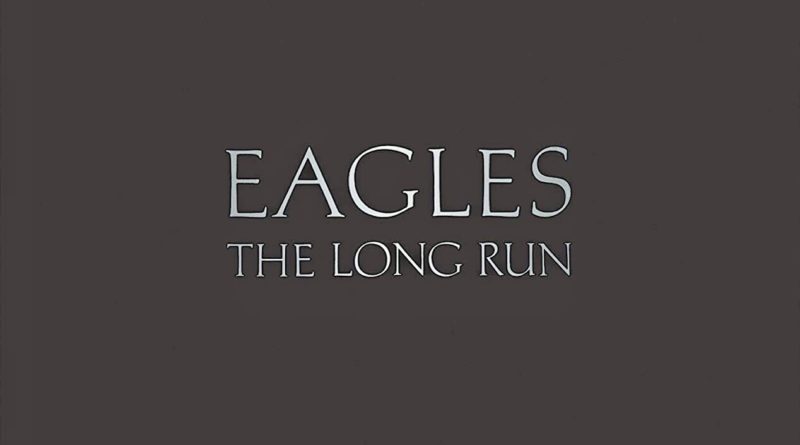 The Long Run, which was produced by Bill Szymczyk, who had overseen every Eagles studio album since 1974’s On The Border, was released on the Asylum label on 24 September 1979. It sold more than eight million copies and was certified platinum.

Listen to ‘The Long Run’ here.

The most memorable song from the album was Heartache Tonight, which was co-written by Glenn Frey, Don Henley, JD Southern and Detroit legend Bob Seger. The composition was infused with the influence of soul-music great Sam Cooke. “We were just walking around clapping our hands and snapping fingers and singing the verses to those songs. The melody sounds very much like those Sam Cooke shuffles,” Souther told Rolling Stone magazine. “There’s not much to it. I mean, it’s really just two long verses. But it felt really good. You can get a feel for how something’s going to come out sometimes.”

Souther and Frey were struggling to finish the song when Frey decided to ring his old friend Seger, who had carved out a fine reputation with his Silver Bullet Band. “Bob just came right in with the chorus, just sang it and it was so good. Glen called me and said, ‘Is four writers OK on this?’ And I said, ‘Sure, if it’s good.’ And he said, ‘Yeah, it’s great. Seger just sang this to me.’ And he sang it to me, and I said, ‘That’s fantastic.’”

The song, which featured Joe Walsh on slide guitar, reached the top spot on the Billboard Hot 100 and earned the band a Grammy Award for Best Rock Performance By A Duo Or Group With Vocal.

Seger wasn’t The Long Run’s only high-profile guest star. Singer-songwriter Jimmy Buffet, who often toured as a support act to Eagles, sang background vocals on the album, along with The Monstertones, on the Henley and Frey “frat” composition The Greeks Don’t Want No Freaks. In addition, David Sanborn, a man who had played with jazz greats such as Gil Evans and Michael Brecker, played alto saxophone on the affecting ballad The Sad Café. In the album’s liner notes, the group stated that “this song is respectfully dedicated to the memory of John Barrick”. Barrick, who had tended bar at Hollywood’s famous Troubadour Club, had been a road manager for The Byrds and Eagles, and Henley once described him as “our former road manager/spiritual/philosophical adviser”.

In The City, which started life as a solo track by Joe Walsh – co-written by Barry De Vorzon, a man who had penned hits for Johnny Burnette – had been used in Walter Hill’s iconic film The Warriors. Eagles liked the song – a track about the problems of urban life, with Walsh again taking lead vocals – and recorded their own catchy version of it.

According to Henley, The Long Run’s title track was a reaction to critics describing the band as “passé” in the wake of the rise of disco and punk. The singer said that the lines “Who is gonna make it?/We’ll find out in the long run” were also bursting with irony, given that the band were imploding under the pressure of trying to deliver a successful follow-up to their 1976 masterpiece, Hotel California.

The Long Run came at a time when, Henley admitted, Eagles were “physically, emotionally, spiritually and creatively exhausted”. The result is an album that displays array of styles across its ten songs, including on The Disco Strangler, which taps into one of those music styles fighting Eagles for chart supremacy. Elsewhere, guitars dominate the sounds of King Of Hollywood and Those Shoes, while Teenage Jail includes a strong synthesiser solo by Frey. I Can’t Tell You Why, one of the strongest tracks on an album cut at Bayshore Recording Studio, Coconut Grove, Florida, was sung by Randy Meisner’s replacement, Timothy B Schmit, and reached No.8 on the Billboard charts when it was issued as a single.

The Long Run features one of the more unusual Eagles album covers: an unadorned design by John Kosh – usually known simply as Kosh – it features four words in white on a black background, reflecting the group’s sombre mood at the time. Producer Bill Szymczyk’s photograph appears on the back cover. He is posed behind a soundboard with a note saying “Hi Mom”, in a snap taken by Jann Zlotkin. The photographs of band members Henley, Schmit, Frey and Walsh, on the inside of the gatefold, were taken by Manhattan-born photographer Jim Shea.

Born out of a time of strife, The Long Run proved to be Eagles’ final studio album for almost 30 years. However, having undertaken various reunions since, and weathered the death of Glenn Frey, the group have long proved they could go the distance.