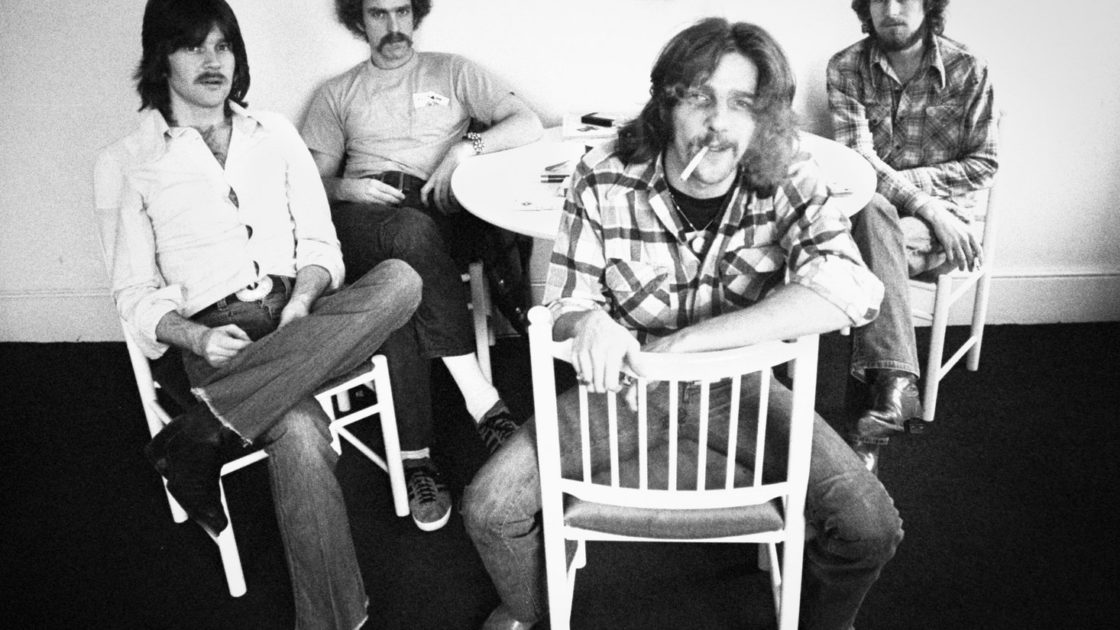 First formed in Los Angeles in 1971 by Frey, Don Henley, Randy Meisner and ex-Flying Burrito Brother Bernie Leadon, the pioneering country-rock outfit didn’t have the hipster cachet of cosmic Americana outfits such as the Burritos or the Gram Parsons-era Byrds, but their mellow vibes and hook-filled tunes ensured their move into the mainstream was seamless. Early 70s hits such as Take It Easy and Desperado laid the groundwork, but their reputation still rests primarily upon a paid of era-defining mid-70s albums, One Of These Nights and Hotel California, and their ubiquitous Their Greatest Hits (1971-1975), which, after close on 40 million sales, still ranks as the best-selling album of all time in the US. 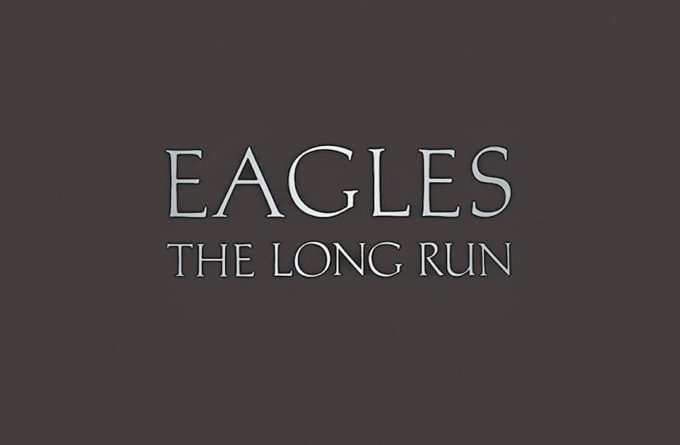 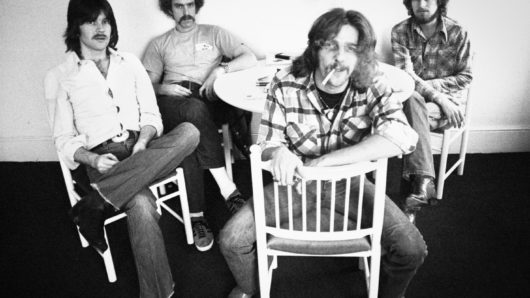 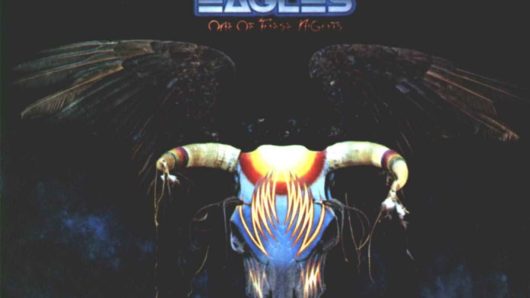 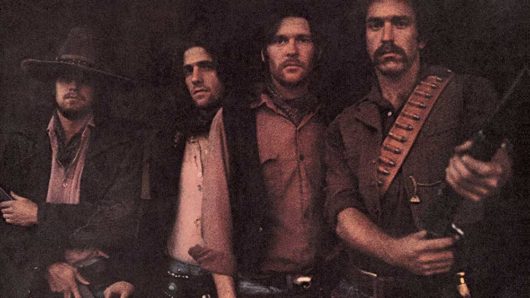 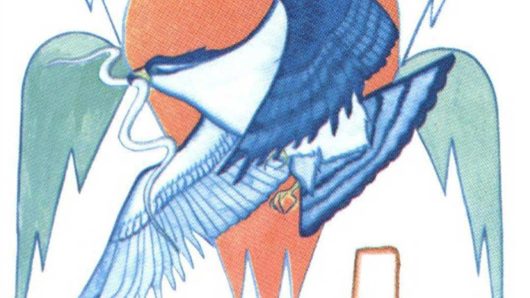 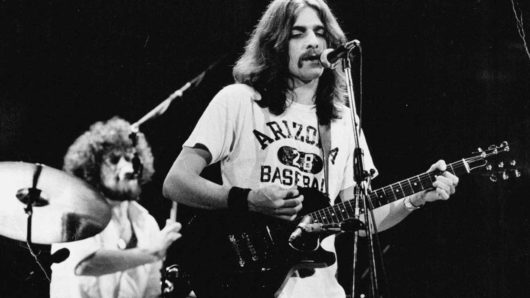 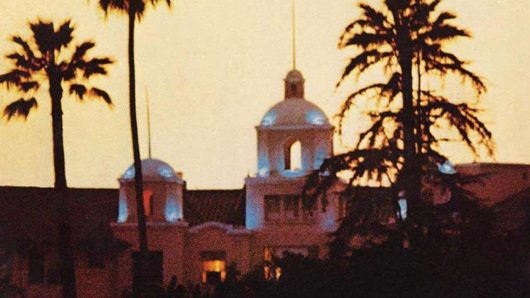 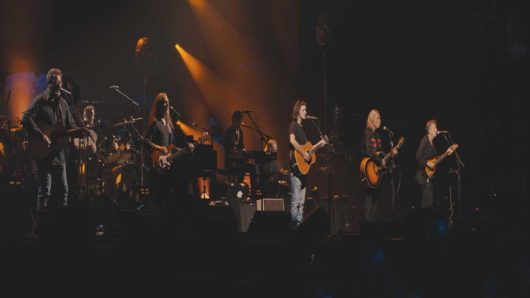 Eagles Share ‘Take It Easy’ From ‘Live From The Forum MMXVIII’