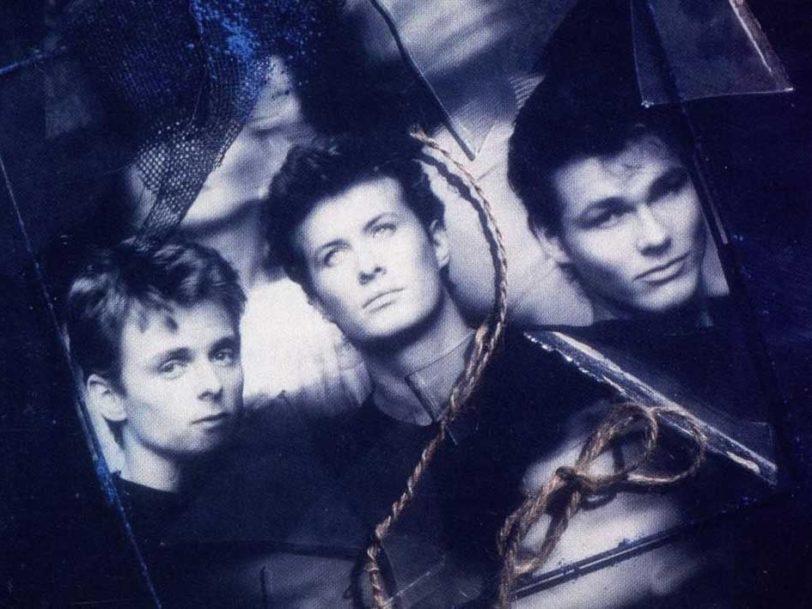 Stay On These Roads: When a-ha Took A New Creative Track

Signalling a major change up ahead, the ‘Stay On These Roads’ album found a-ha turning away from the pop formula that brought them fame.

a-ha’s third studio album is the sound of a band at a crossroads. Three years on from the release of their debut album, everything was changing around them – their relationship with worldwide fame; the growing pressure of a relentless touring schedule; and the technological tools of their trade, with studio sessions increasingly being transformed by more on-the-go recording techniques. If, then, Stay On These Roads – released on 3 May 1988 – was a collection shaped by the circumstances of the moment, it also owed much to what had gone before: two of the tracks on the album had started life before a-ha were even formed, while a further three were reshaped from demos recorded by the band in 1983 and 1984, before they broke big the following year with the global sensation Take On Me.

Listen to Stay On These Roads here.

“The first time we had to scramble”

“It was really the first time we had to scramble to get things together,” is how guitarist Paul Waaktaar-Savoy remembers 1987, a period dominated by the conclusion of the tour for a-ha’s second album, Scoundrel Days. The news that the trio had secured the prestigious commission to record the theme for that year’s James Bond movie, The Living Daylights, also gave shape to their schedule, with the melody being composed by Waaktaar-Savoy and first played to his bandmates while backstage at Top Of The Pops. Veteran producer John Barry added layers of his trademark brass and strings to the single edit of the song, but the original demo (included on the deluxe 2015 reissue of Stay On These Roads) showcases all the winning ingredients of what easily ranks among the best James Bond songs. The recording sessions were notoriously fractious, however, with the increasingly confident band at odds with Barry’s iron grip on proceedings. The single performed strongly across Europe on its summer release but couldn’t quite reignite the band’s career stateside.

With the touring finally coming to a close later in 1987, concentrated sessions for a-ha’s third album could resume that October, the band choosing to work again with producer Alan Tarney in his preferred Wimbledon, London, studio. Sifting through their collection of unreleased songs, the oldest salvaged for Stay On These Roads also became its final single, You Are The One. A frothy synth-pop confection that made No.13 in the UK when issued as a single in November 1988, its roots lay in a melody worked up by Waaktaar-Savoy and Magne Furuholmen’s pre-a-ha band bridges. The brooding This Alone Is Love also draws some lyrical inspiration from bridges’ second album, Våkenatt, reissued in 2018, and is among the band’s best midtempo ballads.

“Morten had a really beautiful thing going on”

When a-ha first came to London to work on what would become their debut record, Hunting High And Low, they had been based in a suburban studio. While success wouldn’t be instant for the group, it was a period of frenetic creativity, and three of the demos recorded during this time were dusted down for fresh interpretation for Stay On These Roads. The most famous of them, Touchy!, was reportedly written about the perils of hay fever, but a reshaped version got the album back on track after the group released The Blood That Moves The Body as its second single. A serviceable rock shuffler, The Blood That Moves The Body’s release was perhaps more a signal of the band’s growing frustration with the commercial pop of their previous releases than it was a considered decision driven by the marketplace. Issued in June 1988, it became a-ha’s first single to miss the critical UK Top 20, while the effervescent Touchy!, released two months later, peaked at No.10.

The Stay On These Roads campaign had, however, started strongly, with the title track – and first single release – securing a credit for each of the band members. “Morten [Harket, singer] had a really beautiful thing going on with the chorus with Magne,” Waaktaar-Savoy recalled. The single, issued in March 1988, was an immediate smash, making No.1 in the band’s homeland and No.5 in the UK. Often credited as the a-ha Bond theme that never was, it also became the 20th biggest-selling single in Europe that year. Meanwhile, the legal framework around their own bona fide Bond theme was complicated, forcing the band to re-record the track for its inclusion on Stay On These Roads, exorcising some of the cinematic flush of Barry’s treatment in the process (Furuholmen feels the original single version remains the best).

Tracks that offer insight into the increasingly organic approach of a-ha’s work are the midtempo Hurry Home, the lilting You’ll End Up Crying (taken from those London sessions of a few years earlier) and the sweeping There’s Never A Forever Thing, which, had it been recorded while the group were in the first flushes of their fame, would likely have been flooded by synth orchestration; there remained nods to that classic a-ha sound, but these are warmer, richer affairs. A beautiful ballad written by Waaktaar-Savoy about the death of his future wife’s father, There’s Never A Forever Thing is an album highlight.

Elsewhere, Out Of The Blue Comes Green is the most distinctive track on Stay On These Roads. Its loose tapestry of sounds is weighted by Tarney’s commanding MOR-pop production, but this free-form, melodic meander offered conclusive proof that a-ha’s future would be far less constrained by the rigid commercial constructions of old.

Fans would have to wait a while to see that come to fruition. After three albums recorded at a relentless pace, the group’s fourth album, East Of The Sun, West Of The Moon, wouldn’t hit the shops until almost three years after Stay On These Roads – but the route forward seemed far less predictable. Commercial speedbumps were approaching fast, but the track towards the new millennium would ultimately prove just as creatively rewarding.

Find out which Stay On These Roads cuts remained on track for our pick of the best a-ha songs.