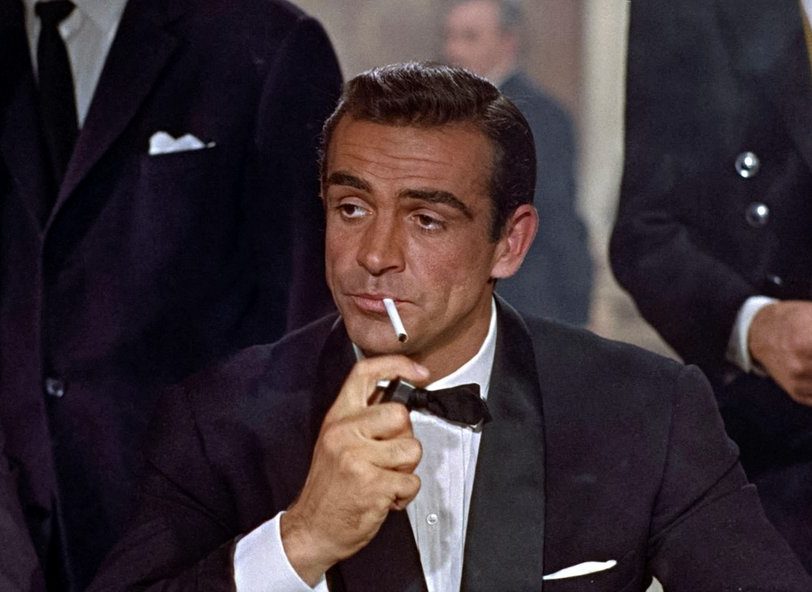 In a franchise that spans decades, the James Bond songs are as hotly anticipated as the movies themselves. Here are the ten best.

In over six decades’ worth of Bond films, the James Bond franchise has attracted some legendary musicians, from Louis Armstrong to Billie Eilish. As the delayed 25th Bond film, No Time To Die, slowly inches towards our reopened cinema screens this November, here’s a fresh look at the best James Bond songs.

10: Louis Armstrong: We Have All The Time In The World

Only the secondary theme to 1969’s excellent On Her Majesty’s Secret Service, but boy did the jazzman cometh. The world-weariness in Armstrong’s voice is absolutely real, as he was suffering from illness at the time of recording this song. Composer John Barry’s joyous, circling orchestral lines work as a great counterpoint to the melancholic brass elsewhere, and thanks to those moving Hal David lyrics the song now soundtracks weddings the world over.

9: Nancy Sinatra: You Only Live Twice

That unmistakable opening string passage is pure John Barry. It’s followed by his languid melody, delivered coyly by Nancy Sinatra. Producer Cubby Broccoli wanted his friend Frank Sinatra to perform You Only Live Twice, but Ol’ Blue Eyes passed and suggested his daughter, who was still flush with the success of These Boots Are Made for Walkin’. 1967-style psychedelia unmistakably filters through the lush, dark, and romantic tones to make this an ageless winner among the James Bond theme songs.

8: Billie Eilish: No Time To Die

Getting the hottest pop star on the planet is always something of a coup for the Bond franchise. Was this an attempt to recreate the glory of 2012’s Skyfall theme? Quite possibly. But because of Eilish’s immaculate vocal the performance works – and with considerable panache. The most inexperienced artist on this list of James Bond theme songs doesn’t hold back, throwing all her emotion into this dilatory, after-midnight number that groans with sorrow and regret; the understated orchestral swells allow plenty of room for the husky teenage sensation to dominate. When she asks, “Are you death or paradise?” she quietly nails Daniel Craig’s tortured version of James Bond.

“My name is Bon. Simon Le Bon…” The only Bond theme to have reached No.1 on the US Billboard Hot 100, this snazzy slice of theatrical synth-pop was the energy behind Roger Moore’s swansong franchise appearance. Duran Duran simply wrote another of their trademark sharp pop hooks, and John Barry shaped it into the globe-straddling smash that we love today. Unmistakably the most fun-loving Bond song, the A View To A Kill video helps elevate the whole package into our Top 10 James Bond theme songs. Grace Jones starred in the film; they should have given her a guest appearance in the song, too…

6: Jack White and Alicia Keys: Another Way To Die

No one saw this match-up coming: the smooth R&B star and the gonzo rocker then fresh out of The White Stripes. A patchwork of sounds, from tinkling piano to crunching riffs duelling with stabbing horns, Another Way To Die is one of the more out-there songs in the Bond canon. This duet works despite itself, whipping up an electrical storm of heavy emotion that forgives anything approaching a decent vocal hook. It also serves as a reminder of how discombobulating Quantum Of Solace was in recasting the Craig-era Bond as a more rounded, complex character, full of light and shade.

5: Carly Simon: Nobody Does It Better

Alan Partridge says The Spy Who Loved Me is the best Bond film, and who are we to argue? An ode to Bond’s notorious sexual prowess (something the James Bond theme songs keep returning to), this power ballad is given a light, folky touch that enhances the sensual impact. That widescreen melody is probably the most memorable of all of the Bond themes, to be sung by tipsy romantics until the end of time. The added bonus is it’s impossible to hear Nobody Does It Better without imagining Roger Moore giving a knowing wink at the denouement.

The ubiquitous British pop star of 2012, Adele could have easily lost her footing by taking on a daunting assignment like a Bond theme. Instead, with co-songwriter/producer Paul Epworth providing the vintage-sounding starting point, she gives a sensational performance of genuine gravitas. A soulful and haunting atmosphere duly forged by a full symphonic workout, Adele’s sweeping voice sent goosebumps throughout the Bond fanbase. Heavily pregnant at the time of recording, Adele sang in a lower register than usual, adding an almost funereal atmosphere to lyrics that reference the third act showdown in the parent movie.

As introductions go, Goldfinger’s brass assault takes some beating. Then you have the cavernous, forceful vocal talent of Welsh dame Shirley Bassey – and nothing was the same again. The other Bassey Bond themes (she has performed three in total), Diamonds Are Forever and Moonraker, are both great in their own way, but this is the quintessential early-era Bond theme. Leslie Bricusse and Anthony Newley wrote some very strange lyrics (“Golden words he will pour in your ear”), which Bassey does her absolute best with (ironically, pop star Newley passed on recording Goldfinger himself, as he “thought the song was a bit weird”). It was a Top 20 hit in the US, though stalled at No.21 in the UK. Special mention to Bassey for holding that final note for so long: a spectacular finale to a song that resonates pure, unadulterated glamour.

Paul McCartney throws everything – including the kitchen sink – into his 1973 Bond theme, effectively stringing three separate songs together into one medley. A simple, sweet opening melody is pure late-Beatles Macca schmaltz. The musical pyrotechnics in the instrumental passages provide quirky bombast. That cod-reggae break has its distractors, but it sure offers some light relief to all that goes on around it. And let us not forget that George Martin plays a blinder with the OTT orchestral arrangement at every stage. Live And Let Die rivals Duran Duran for the most fun Bond song, and is as explosive as the film itself, a roller coaster first outing for Roger Moore.

No.1 in our list of the best James Bond theme songs couldn’t be anything else. Nothing says “Bond… James Bond” more than the original 1962 theme from Dr. No, composed by Monty Norman and arranged and performed so incredibly by John Barry. The creeping beginning sets up a jazzy arrangement completely dominated by that iconic, gun-slinging guitar riff. A gong crash signals a sudden double-time brassy embellishment of that motif, quickening the heart rate like a Walther PPK going off behind you. The song finishes with an ascending flourish that heightens the drama to an almost unbearable level. In less than two minutes the Bond world is laid out: intrigue, mystery, suspense, daring and – most importantly – excitement. The suave assassin is here to stay. 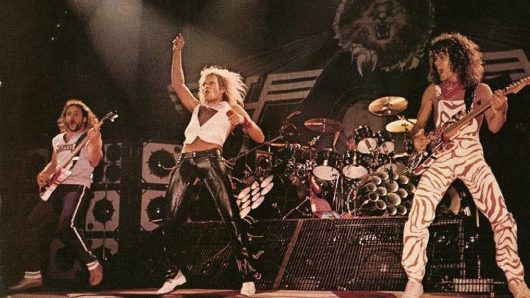 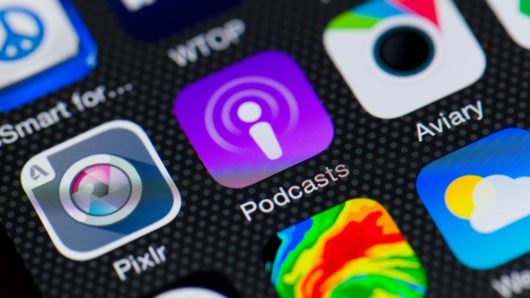