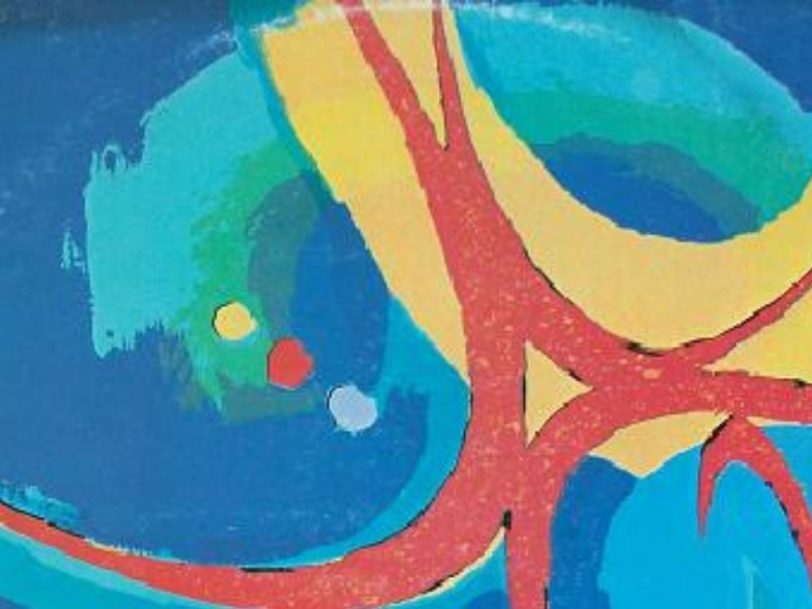 Robert Plant’s third fully-fledged solo release, 1985’s Shaken ’n’ Stirred, was aptly titled. It performed well in the charts – cracking the Top 20 in both the UK and US – but it shook up his fans’ expectations of his solo work, and arguably remains the most left-field title in his canon.

“I wanted my music to be sharp and mildly aggressive”

To his credit, Plant’s initial solo salvoes, 1982’s Pictures At Eleven and its erstwhile follow-up, The Principle Of Moments, served notice that he was serious about moving away from Led Zeppelin’s stadium-slaying rock. However, he then confused his fanbase by forming The Honeydrippers – an all-star side project also involving Nile Rodgers, Jeff Beck and Led Zeppelin’s Jimmy Page – and releasing the EP The Honeydrippers: Volume One late in 1984.

Comprised entirely of covers, the EP indulged Plant’s love of 50s rock’n’roll and jump blues. It was recorded primarily for fun but, thanks to the popularity of The Honeydrippers’ version of Phil Phillips’ 1959 hit, Sea Of Love, the record had legs – it rose to No.4 in the US and eventually yielded a platinum disc, surprising no one more than Plant himself.

“That song was good for me,” Plant told the Los Angeles Times. “It broke through to all the radio stations that wouldn’t normally play a Robert Plant record. My music usually isn’t accessible… I’ll never be a real pop star, but that doesn’t bother me.”

However, while he was gratified by their unexpected success, Plant viewed The Honeydrippers as little more than a detour, and he was soon keen to get his solo career back on track.

“Robert was obsessed with being modern”

“I just made up my mind one day that I couldn’t sing Eddie Cochran songs forever,” he said in the same interview. “It was time for me to go back and start writing again. I had a lot of feelings and emotions I had to release somehow. Writing music is the way I release all that.”

To mix things up for Shaken ’n’ Stirred, Plant reconvened with the team of musicians at the core of both Pictures At Eleven and The Principle Of Moments. These included guitarist Robbie Blunt and ex-Black Sabbath keyboardist Jez Woodroffe, in addition to renowned session bassist Paul Martinez and former Little Feat drummer Richie Hayward. However, while Plant trusted his team to translate his new ideas, he had little fresh material ready to go, resulting in Shaken ’n’ Stirred taking shape through lengthy bouts of jamming.

“The songs didn’t exist,” Hayward later told Modern Drummer. “We worked up the tracks, and Robert made up the lyrics and melodies and sang over them. Then we went in the studio and recorded it.

“Robert was obsessed with being modern at that time,” Hayward added, noting that English music had taken a “twist toward electronic and non-organic music. He wanted to do that.”

“I was seriously affected by David Byrne”

Yet while some of Shaken ’n’ Stirred does now sound of its time, with the keyboards and heavily-reverbed drum sounds especially reflecting the glossy production values of the mid-80s, it still boasts some of the best Robert Plant songs. And while most of the material relies primarily upon mood and groove, with Plant’s vocals often shaping the melodies and hooks, the experimental approach bears fruit.

Tracks such as Hip To Hoo and the nervy, Police-esque Trouble Your Money remain especially compelling, while the cyclical soundscapes of Little By Little and Easily Lead goad particularly impassioned vocal performances from Plant. The abstract Too Loud also intrigues, reflecting the music that fired the vocalist up during the period in which Shaken ’n’ Stirred was recorded.

“I basically was seriously affected by David Byrne,” Plant revealed in a recent episode of his Digging Deep podcast. In looking to the Talking Heads frontman for inspiration, Plant recalled, “I got some of Bette Midler’s girls to help me with some of the choruses and stuff. It’s a funny song, it’s supposed to be funny.”

“He’s banking on the present, reinventing himself as a chameleon”

Not everyone understood the quirky, synth-laden Too Loud on its initial release, but plenty of receptive ears were around to greet the arrival of Shaken ’n’ Stirred, which hit the shelves on 20 May 1985. Further assisted by Little By Little topping Billboard’s Mainstream Rock Charts for two weeks, the album fared well, peaking at No.20 in the US.

The media praised Plant for his courage to turn away from his former glories and embrace the future, with Rolling Stone suggesting that, “Unlike certain other acts, Plant has refrained from banking on the past. Instead, he’s banking on the present, reinventing himself as a chameleon with a sharp ear for new sound.”

“I realised I wanted my music to be… sharp and mildly aggressive,” Plant told NME at the time of Shaken ’n’ Stirred’s release. “Something that you might stand back from and squint your eyes at and wonder about. But not so uncomfortable that you can’t hold its hand occasionally.”