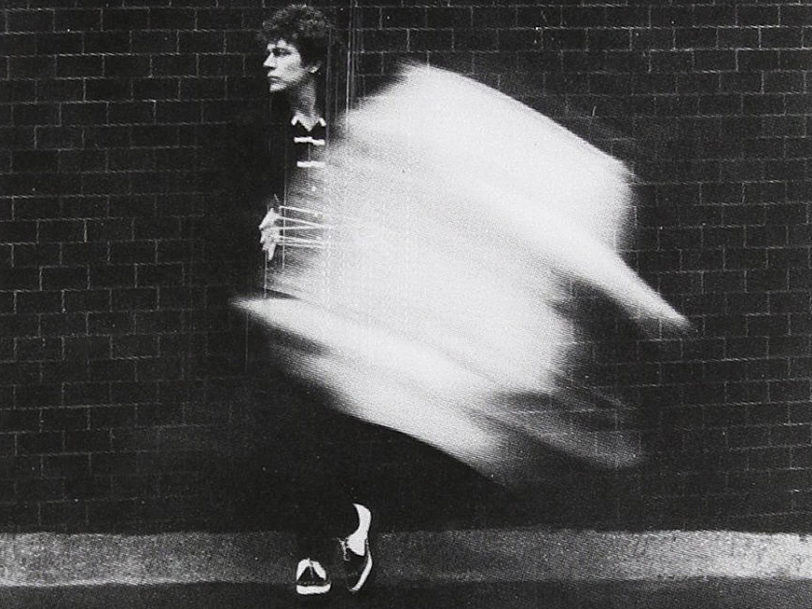 The Principle Of Moments: How Robert Plant Mapped Out A New Future

With his second solo album, ‘The Principle Of Moments’, Robert Planet readily embraced change in order to outstrip his illustrious past.

To his eternal credit, Robert Plant refused to sit still after Led Zeppelin split in 1980. He could easily have spent the rest of his life basking in the afterglow of his former band’s glory days, but instead he started afresh, with the success of his solo debut album, Pictures At Eleven, instilling him with confidence as he began recording its follow-up, The Principle Of Moments.

Listen to ‘The Principle Of Moments’ here.

“There’s something around the corner you’ve never heard before”

Plant had framed Pictures At Eleven with help from a new team of sympathetic collaborators, including former Black Sabbath keyboard alumnus Jez Woodroffe and guitarist Robbie Blunt, whose CV also now also includes work with Julian Lennon and Tom Petty. Meeting Blunt proved liberating for Plant, not least because the guitarist hailed from the same area of the Midlands as the former Led Zeppelin frontman.

“I knew Robbie Blunt really well, from being around this area here in North Worcestershire,” Plant told Louder in 2020. “He’s a very lyrical guitarist, a beautiful player.” The singer also revealed how going solo had felt like, “You’ve got this thing inside you where you know there’s something around the corner that you’ve never heard before, but who’s going to pick the lock to get it out?” Blunt helped him do that.

“We were cutting backing tracks non-stop”

A higher-profile collaborator who helped on Pictures At Eleven returned to play an even more significant role in the creation of The Principle Of Moments. Phil Collins was experiencing mainstream success with Genesis, and his solo career was also taking off, but the drummer was eager to contribute, and his dextrous playing formed the bedrock of Plant’s sophomore set.

“Phil was such a huge fan of John [Bonham] that he sent me a message: “I’d really like to help you, because this must be one of the toughest things you’ve ever had to do, musically,” Plant recalled in 2020.

“So Phil came in and we just got on with it… We were cutting backing tracks non-stop. And if he didn’t like something, he’d stop halfway through, stand up and tell people why it wasn’t quite right. I loved that, because I was still tiptoeing around, not knowing how to deal with other musicians.”

As with his solo debut, Plant was determined to ensure The Principle Of Moments would sound nothing like Led Zeppelin. As he said at the time, he was “trying to break the mould of expectation” – and he succeeded. Released on 11 July 1983, The Principle Of Moments was still very much a rock record, but it was modern enough to move with the times, and it made a virtue of blurring genres.

Opening in style with the urgent Other Arms – a robust rocker graced by Blunt’s tasteful, Richard Thompson-esque lead guitar – the record showed no fear from thereon in. Atmospheric outings such as In The Mood and Horizontal Departure flirted with prog and new wave, while Messin’ With The Mekon recalled the best of The Police’s reggae-tinged pop and the towering Wreckless Love sprinkled some Kashmir-esque Middle Eastern flavours in.

Plant, meanwhile, sang with presence and panache without reverting to the libidinous roar he’d often unleashed during Led Zeppelin’s heyday. He’d clearly grown significantly as a vocalist, and he saved one of his best performances for The Principle Of Moments’ signature hit.

Lush, moody and evocative, Big Log displayed all the hallmarks of a crossover smash – and it soon fulfilled its potential, cracking the Top 20 in both the US and the UK. Its triumph also helped The Principle Of Moments go Top 10 in both territories, and green-lighted Plant’s first solo tour in 1983. But the song’s success also made the singer realise he needed to cultivate a whole new range of skills to thrive as a solo artist.

“It was quite challenging”

The single’s success took Plant to Top Of The Pops, but he “felt out of place with the whole deal. I understood more the Robert Plant that had played at the Fillmore in San Francisco, with everybody flat out on the dancefloor while [Led Zeppelin] were doing a song that lasted 15 minutes with a violin-bow solo in the middle.”

With Big Log, however, “Singing a song that had a beginning and an end, at that point in time it, was quite challenging. And also miming. It was all so new. It was a long way from [my early days] playing with Alexis Korner in some folk club.”

Find out what we think are the most overlooked Robert Plant solo songs.