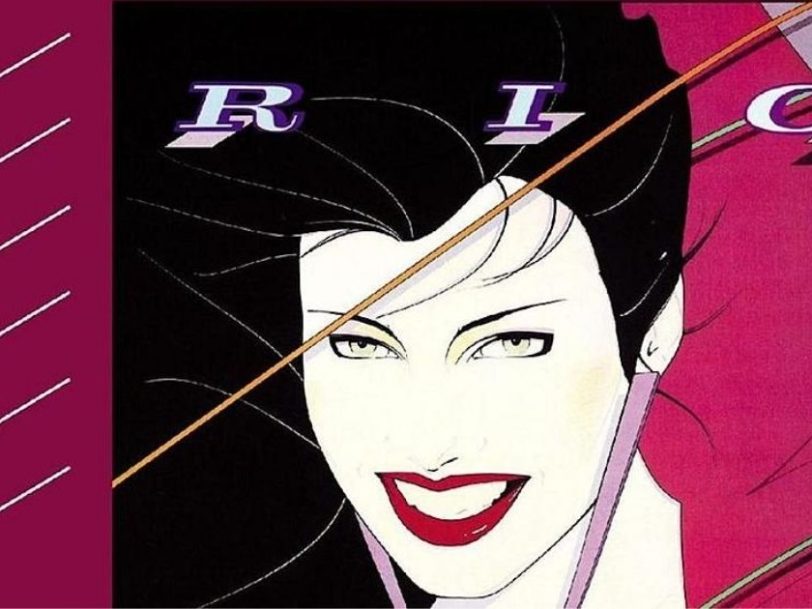 ‘Rio’: The Album That Secured Duran Duran’s Legacy And Defined The 80s

Routinely billed as the ultimate Duran Duran album, ‘Rio’ remains the perfect introduction to the British supergroup that conquered the world.

When an album so defines an era – as in the case of Duran Duran’s 1982 mega-hit, Rio – the quality of the material is often overshadowed by its timing and the reception it received. For a band so (unfairly) characterised by the hype that surrounded them, a few million sales acted as a salve for any critical rebuttals the album may have received. And the passage of time has been more than generous to this nine-track synth-pop collection…

Coming off the European success of their self-titled debut album, Duran Duran needed to safeguard the formula that was serving them so well. Early demos of new songs were rehearsed across late 1981, and producer Colin Thurston was again drafted in to polish them up, with the band confident – but largely unprepared – for the fuss that was to follow. If Rio’s lead single, My Own Way, represented something of a wobble – it failed to breach the UK Top 10, and Duran Duran themselves later routinely dismissed it – the band simply retooled the song, giving some of its disco edges a rockier finish and placing it as the second track on the album.

With the benefit of hindsight – and the fan hysteria that greeted the record now a distant echo – Rio is best characterised as era-aware, punchy pop-rock offering, with those fluttering synths positioning it perfectly at the epicentre of the creative revolution then transforming the British music scene. This was pop you could dance to and material that was confident enough to draw explicitly on many different influences – the emotional pull of disco, the compulsive aggression of punk and the moody introspection perfected by earlier art-rock pioneers. Wrap all that in a package that spoke to the potential of the new visual age – glossy magazines and the three-minute pop video – and you have a formula that would soon conquer the world.

As Rio was released, on 10 May 1982, second single Hungry Like The Wolf was already powering up the UK Top 40. Its slick video, shot in Sri Lanka, would transform the band’s fortunes in the US almost a year later, but its effect was immediate in markets Duran Duran already had a foothold in. The song’s hook-heavy urgency amplified the group’s energetic appeal with a radio-friendly anthem that consolidated their position in the commercial teen market – a fact that would find Duran Duran labelled “The Fab Five” in a lazy nod to the former glories of Beatlemania.

The megahits – the wedding-party and school-disco staple that is Rio’s title track (accompanied by another era-defining video), plus the majestic synth ballad Save A Prayer – remain familiar favourites among the best Duran Duran songs, but Rio’s album cuts better illustrate the group’s impressive range. Lonely In Your Nightmare is a warm, evocative nod towards the pop pomposity of Roxy Music, with a moody, compelling hook that could easily have seen it picked as a single. The US album remix amplifies the song’s potential in that regard, and can be heard on the 2009 deluxe reissue of Rio, which catalogues the versions that were reshaped for the stateside market in order to create a slightly smoother finish.

Hold Back The Rain is a chunky, disco-edged floor-filler, with those familiar, stabbing, addictive synths positioning it as the record’s most club-oriented cut. Duran Duran understood the importance of the dancefloor in the new pop order and would develop a unique take on this across later collaborations with Chic’s Nile Rodgers, on singles such as The Reflex and 1986’s Notorious album.

New Religion lets the focus hover on the band’s brilliant bass-led core (John Taylor was routinely billed the band’s attractive poster boy, with his extraordinary playing often being unfairly overlooked). Last Chance On The Stairway is a hooky synth-pop nugget perhaps more obviously competing with the band’s chart rivals of the day – the also-rans Mobiles, the up-and-coming Depeche Mode, or the domestic big hitters: Haircut 100 and, of course, perennial arch-rivals Spandau Ballet.

On closing track The Chauffeur, the group allows its theatrical, New Romantic sensibilities a final grand encore, with the song’s glacial extravagance echoing the work of the more celebrated Simple Minds and Ultravox. With Duran Duran then routinely treated as a lightweight, teen-market pop group, Rio received muted reviews, but they were nothing that global success – which came quickly with this record – couldn’t soothe.

With its gorgeous Patrick Nagel artwork now one of the 80s’ most familiar images, Rio survives as an ambitious art-pop concept with a success that likely far outstripped expectation. Across the decades of performing that were to follow, Duran Duran would revisit the record many times (its easy genesis was at odds with that of Seven And The Ragged Tiger, which followed in 1983). Rio is less a time capsule, then, and more the artistic statement that best defines the legacy and ongoing brilliance of this beloved band, which, as 2021’s Future Past album demonstrated, has lost none of its eclectic genre-blending skill and that restless, innovative streak.