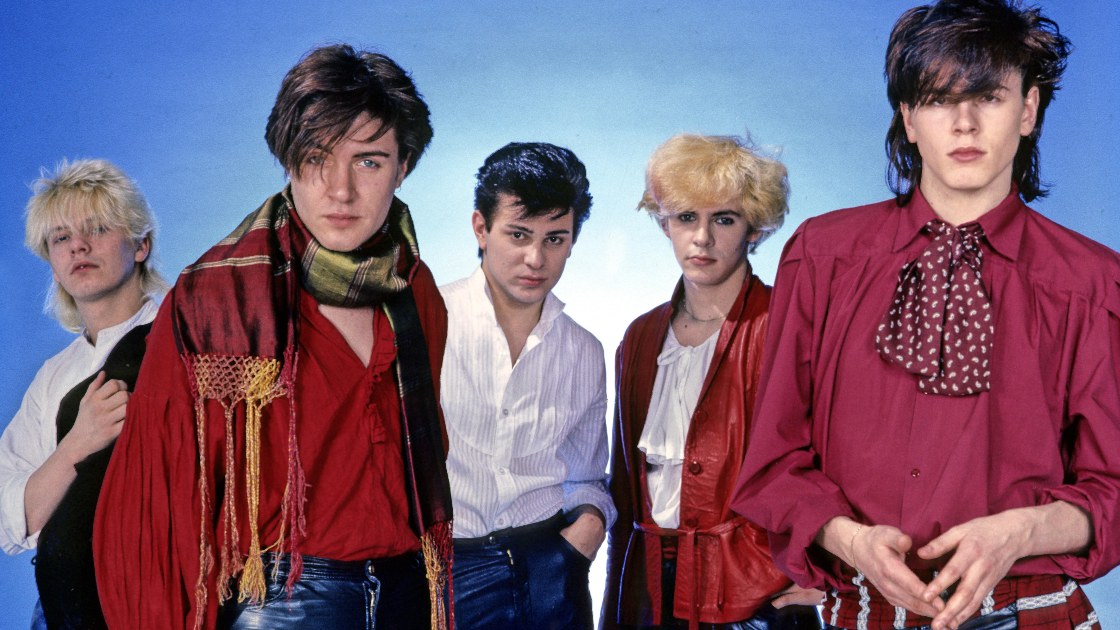 If ever a band has earned their longevity, then that band is Duran Duran. Initially rising to prominence during the UK’s short-lived but influential New Romantic movement of the early 80s, the group have sampled the highest highs, but they’ve also endured plenty of lows during an extraordinary career which has so far yielded record sales of over 100 million and stretched into five decades.

The band’s initial phase was the stuff pop star dreams are made of, with their first three albums and a seemingly unstoppable slew of hits, among them Girls On Film, Hungry Like The Wolf, Save A Prayer, Rio and The Reflex, raking in multi-million sales with help from some glossy yet iconic promo videos that scored heavy rotation on the nascent MTV. The group suffered through leaner times due to personnel reshuffles and changing trends during the late 80s and 90s, but Duran Duran are nothing if not resilient. They reacquainted themselves with the UK Top 5 with 2004’s Astronauts, and they’ve been there or thereabouts ever since. 2021’s Future Past received some of the best reviews of their career, and their recent induction into the Rock And Roll Hall Of Fame acknowledges that modern music would have been far poorer without Duran Duran’s colossal contribution. 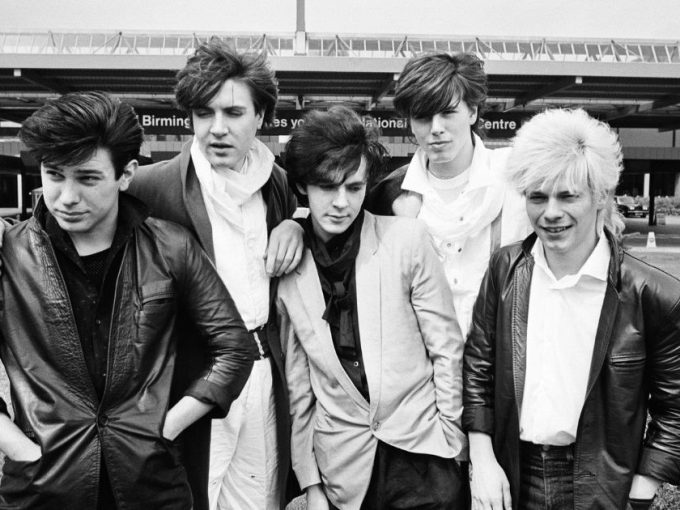 Save A Prayer: The Story Behind Duran Duran’s Heavenly Song

With an iconic music video filmed in Sri Lanka, Save A Prayer became Duran Duran’s biggest UK success to date in the summer of 1982. 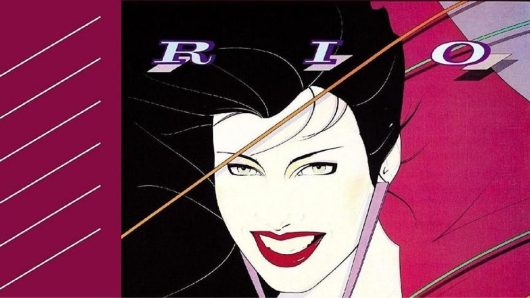 ‘Rio’: The Album That Secured Duran Duran’s Legacy And Defined The 80s

Routinely billed as the ultimate Duran Duran album, ‘Rio’ remains the perfect introduction to the British supergroup that conquered the world. 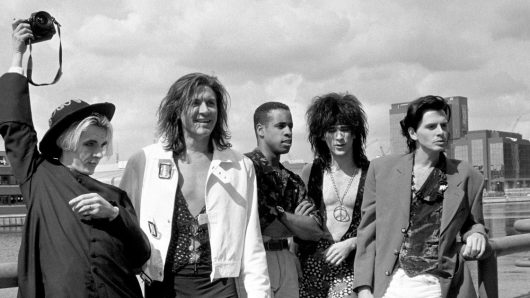 Hungry Like The Wolf: Behind Duran Duran’s Feast For The Eyes And Ears

A revolutionary song that broke Duran Duran in the US, Hungry Like The Wolf changed everything for Britain’s New Romantic icons. 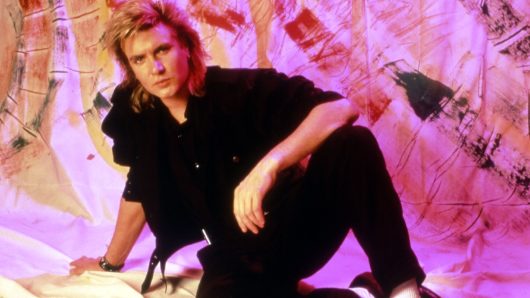 Once dubbed the “Fab Five”, Duran Duran’s ear for hits and knack for reinvention has made the band a touring sensation to this day. 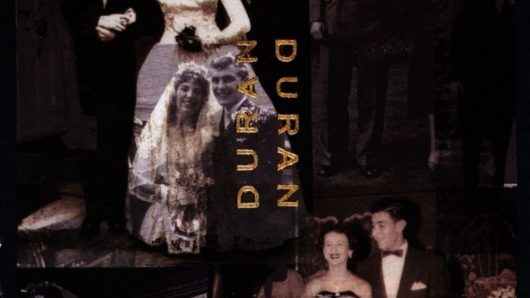 Why Duran Duran’s “The Wedding Album” Kickstarted An Enduring Union

The success of Ordinary World and ‘Duran Duran’ (aka ‘The Wedding Album’) in 1993 secured the band’s future at a critical moment. 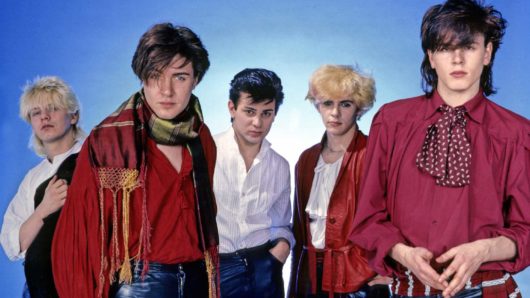 Ordinary World: How Duran Duran Created A Manifesto For The Future

With the hit song Ordinary World, Duran Duran engineered a career reignition that propelled them into a new era. 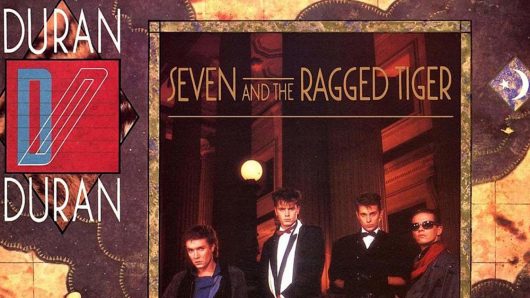 ‘Seven And The Ragged Tiger’: How Duran Duran Roared To The Top Spot

Recorded amid an overwhelming flood of fame, ‘Seven And The Ragged Tiger’ found Duran Duran revelling in glorious 80s excess. 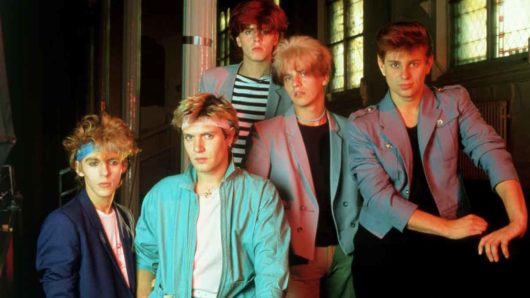 How Duran Duran’s Debut Album Touched Down On Planet Earth 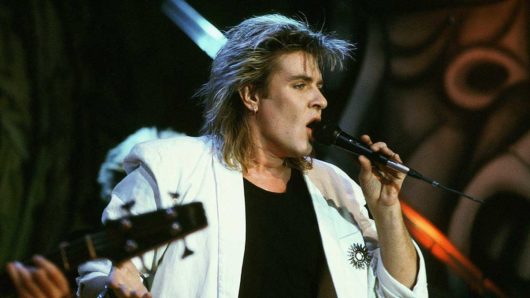 From New Romantic trailblazers to elder statesmen of pop, the best Duran Duran songs established them as icons that defined the 80s.