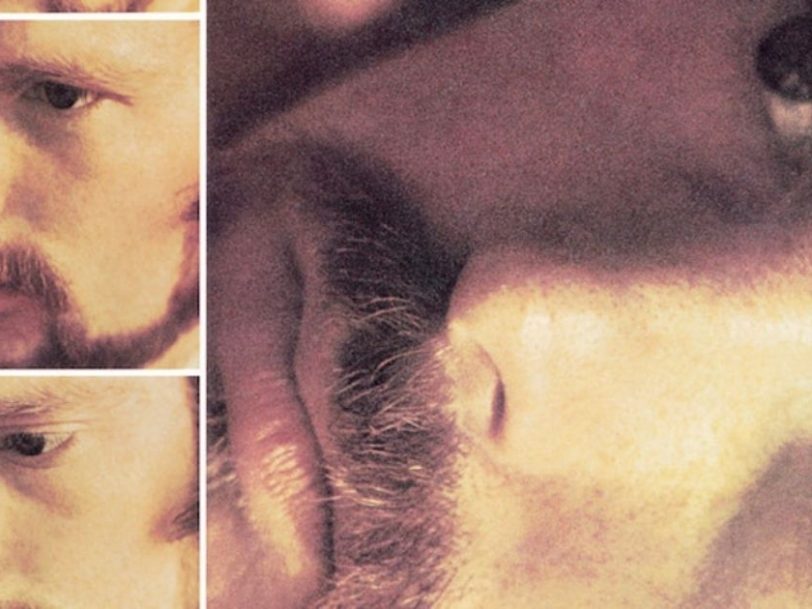 Belfast-born singer-songwriter Van Morrison started writing the songs for Moondance in the autumn of 1969, a year after the release of his previous album, the seminal Astral Weeks. Morrison said his only intention with Moondance was “to produce an album of good songs”, and he did this and more: the ten tracks on the album, released in the UK on 27 January 1970, are all top-class, shining examples of accomplished lyricism and musicianship.

“The type of band I dig, two horns and a rhythm section”

Morrison and his first wife, Janet Planet, were living in an artistic community in New York’s remote Catskills region, near Woodstock, at the time he recorded Moondance. He hired, he said, “the type of band I dig, two horns and a rhythm section”. The horn players were Collin Tilton (tenor saxophone and flute) and Jack Schroer (alto and soprano saxophone); Morrison had seen Schroer in a blues bar in New York City and invited him to work with him the next day. He met guitarist John Platania in Woodstock and the pair became long-term collaborators. John Klingberg (bass), Gary Malabar (drums), Guy Masson (congas) and female back-up vocalists Emily Houston (of The Sweet Inspirations), Judy Clay (who had several hit singles with Billy Vera) and Jackie Verdell made up the session band. Morrison sang and played rhythm guitar, harmonica and tambourine.

The album’s ten songs – And It Stoned Me, Moondance, Crazy Love, Caravan, Into The Mystic, Come Running, These Dreams Of You, Brand New Day, Everyone and Glad Tidings – have a freshness that resulted from the spontaneity at the recording sessions at A&R Studios in New York. Morrison’s vocal parts were recorded live on eight-track, one-inch analogue tape, and the two horn players, along with Morrison and Labes, improvised on the arrangements as they worked. Moondance marked Van Morrison’s debut as a producer, though he was helped in the mixing process by engineers Elliott Scheiner and Tony May.

What makes the album so outstanding is that Morrison’s songs were so personal and imaginative. He told biographer Ritchie Yorke a couple of years later that And It Stoned Me was about a real experience from his childhood, “how it was when you were a kid and just got stoned from nature and you don’t need anything else”. Morrison said he was “fascinated by gypsies” and wrote Caravan after hearing the mysterious sounds of a radio drifting through the woods near his home in Woodstock.

These Dreams Of You evolved out of a real dream the singer had about his idol Ray Charles. Brand New Day was inspired by a difficult time he’d endured in Boston when he was “struggling spiritually”. Morrison said listening to I Shall Be Released by The Band left him feeling uplifted. “Brand New Day expressed a lot of hope,” he explained. He wrote album closer Glad Tidings in New York after being he was tickled by that phrase when it came in a letter he received from a friend in London.

“I guess the song is about being part of the universe”

Morrison wrote the catchy melody for Moondance’s title track before he composed the lyrics and after he had been playing around on a soprano saxophone looking for the sort of elegant jazz melody “that Frank Sinatra would sing”. The brilliant Into The Mystic, which Morrison originally called Into The Misty, remains one of his most popular works. “I guess the song is just about being part of the universe,” he said.

Moondance peaked at No.32 in the UK and No.29 in the US, and remains an album acclaimed by critics. The single Come Running, which Morrison, then 24, called “a happy-go-lucky song”, was a minor hit, selling more than 300,000 copies.

In 2013, Morrison released a five-CD deluxe-edition Moondance box set – with 50 songs including studio outtakes, unheard mixes and unreleased tracks. The collection showed the painstaking work and creative effort that went into the final, magnificent record. Highlights of the outtakes include a previously unreleased version of the old Bessie Smith blues classic Nobody Knows You When You’re Down And Out, an 11-minute version of I’ve Been Working – a song that would appear on Morrison’s next album, His Band And The Street Choir – and the sweet ballad I Shall Sing.

Find out where Van Morrison ranks among our best Irish musicians of all time.