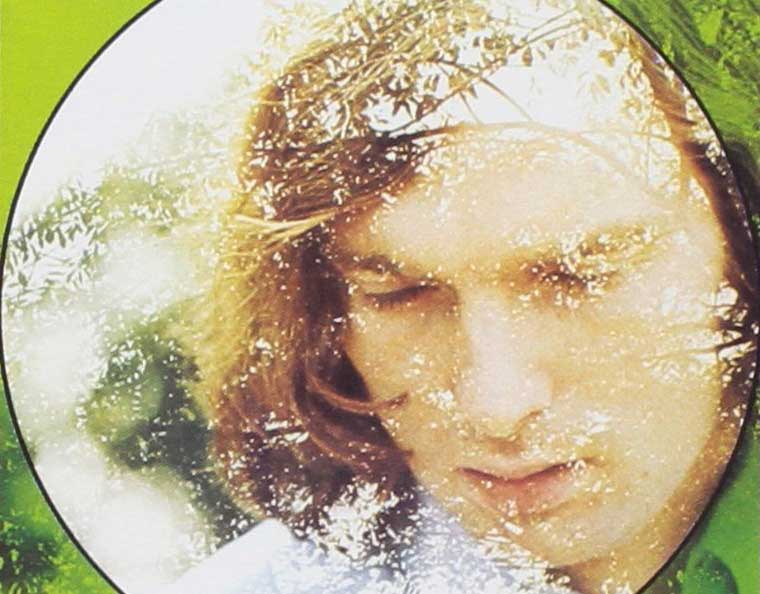 Van Morrison was living what he called “a very hand-to-mouth existence” when he recorded the majestic Astral Weeks album in the autumn of 1968. He was 23, broke, depressed, drinking heavily and living in Boston with his first wife, Janet Rigsbee (aka Janet Planet), with whom he worked on a group of imaginative songs he had written as a teenager back home in Belfast and during his residence in Ladbroke Grove in London.

“Sophisticated poetry that is multi-layered in sounds”

The sublime eight-song album, recorded over just three days (25 September, 1 and 15 October) at Century Sound Studios, 135 West 52nd Street, New York City, represented what Morrison called “sophisticated poetry that is multi-layered in sounds”, a jazz-infused acoustic song cycle behind stream-of-consciousness lyrics about being transported to “another time” and “another place”.

Morrison spent the summer of 1968 playing small clubs and high-school gyms across New England, using a group of local musicians, including flute and soprano saxophone player John Payne, under the banner of the Van Morrison Controversy. As soon as he returned from gigs to his base in Boston, Morrison refined the eight songs – Astral Weeks, Beside You, Sweet Thing, Cyprus Avenue, The Way Young Lovers Do, Madame George, Ballerina and Slim Slow Slider – that would make up Astral Weeks.

“What are we wasting time for? Let’s go make a record”

Morrison had previously recorded versions of Madame George and Beside You for Bang Records, though he later admitted “the arrangements were nothing like what I had in mind for those songs”. He would put that right with Astral Weeks. In Ryan Walsh’s 2018 book, Astral Weeks: A Secret History Of 1968, Janet Rigsbee recalled that Morrison would leave a tape recorder running while he played guitar and improvised for 20 minutes at a time. Then they would listen back while he decided what lyrics to retain and how to improve the structure. “Being a muse is a thankless job, and the pay is lousy,” she joked to Walsh.

Walsh also details how Morrison was in Boston to escape the mob-connected men who owned a record contract he had signed in New York. After seeing Morrison in concert, Warner Bros executive Joe Smith sent the producer Lewis Merenstein to audition Morrison in Boston, in early September. “What are we wasting time for? Let’s go make a record,” Merenstein told Morrison. The label paid cash to buy out his contract.

Merenstein insisted that Morrison dropped his touring band (only Payne ended up playing on the record) and he instead brought in an élite group of session musicians: Jay Berliner (guitar), Richard Davis (bass), Connie Kay (drums) and Warren Smith, Jr (percussion and vibraphone). Berliner, who earlier the first day had recorded jingles for both Noxzema and Pringles potato chips, said none of the session men had heard of the young musician from Belfast. Morrison later admitted, “It was really the producer that brought these other people in. I didn’t know who they were.”

They were all top-class jazz musicians. Davis had performed with Sarah Vaughan and Oscar Peterson, Kay was a member of Modern Jazz Quartet and Berliner had recorded with Harry Belafonte, Blossom Dearie and Charles Mingus. They all blended superbly with singer and guitarist Morrison, who later described it as “like an alchemical kind of situation… they recruited the right people to do that project. It was so easy working with these people.”

Morrison strummed a few of the songs, and the musicians were given chord sheets before being encouraged by both Morrison and his producer to improvise on the music. Smith told Rolling Stone magazine in 2018, the year Astral Weeks turned 50, that “Van was kind of quiet. He sat in the control booth most of the time and listened and then overdubbed his tracks. Everything worked pretty well. He pretty much kept to himself. He didn’t make any suggestions about what to play, how to play, how to stylise what we were doing.”

On the first recording day, they laid down Beside You, Cyprus Avenue, Astral Weeks and the epic Madame George, which reached nine minutes 25 seconds in its final version. Morrison said the long songs, including the seven-minute tour de force Ballerina, came out of a desire to break out of the “rigidity” of the popular music of the time.

His new version of Madame George was groundbreaking, full of repetition of words and phrases such as “love”, “dry your eye” and “say goodbye”. Morrison told Niall Stokes in an RTÉ television interview in 1999 that “the repetitive thing” sprang from his upbringing in East Belfast, and “the way people talk, you know, hearing things against the rhythm of speech. The rhythm of speech. It came out of that, and the music I was listening to at the time. Which was, you know, sort of soul jazz sort of stuff. So it was a combination of those two things.”

“The most adventurous record in rock”

After the album was recorded, the string arrangements were overdubbed by conductor Larry Fallon, who also worked with Jimmy Cliff and Gil Scott-Heron. “Larry was a great arranger. He seemed to understand this music – which is rare and is not easy to do,” said Morrison.

Warner Bros considered releasing Sweet Thing as a single but finally decided against issuing any singles at all when the album came out on 29 November 1968. The songs were divided equally between Side One (labelled “In The Beginning”), and Side Two (“Afterwards”).

Though initial sales were slow, Astral Weeks soon gained a reputation as a masterpiece. It kept selling and went gold 33 years later. Now, the album is hailed by other musicians as a seminal work. Bruce Springsteen said it gave him “a sense of the divine”, while Elvis Costello called it “the most adventurous record made in the rock medium”.

Morrison, who later recorded a live version of the album, featuring a 68-year-old Jay Berliner in his group, has sometimes complained about the “mythologising” of Astral Weeks, stating on its 50th anniversary, “When I get people saying, ‘That’s my favourite album,’ my feeling is that I was just a kid when I made that record; I didn’t know what was going on. It’s something that’s there.”

The “something” that’s there remains, however, simply magical.

Check out our best Irish musicians to see where Van Morrison ranks.