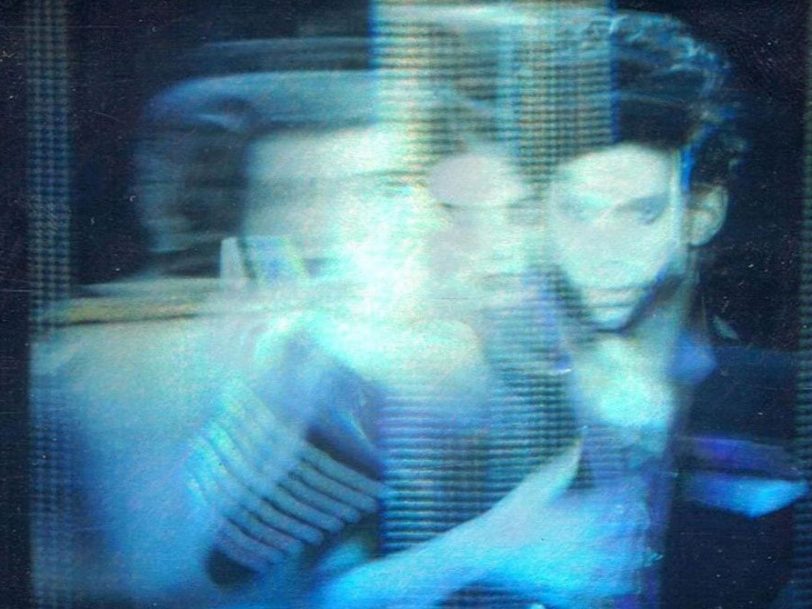 Diamonds And Pearls: Behind Prince’s Glittering Start To The 90s

With a new band and a jewellery box full of hits, Prince entered the hip-hop era with the ‘Diamonds And Pearls’ album.

At the height of his Purple Rain fame, in the mid-80s, Prince made a prophesy to his then studio engineer Susan Rogers: “The future of music is going to be bass and drums, with vocals over the top.” By the early 90s, that future – hip-hop – had not only arrived, it had launched an unstoppable assault on the mainstream. From Public Enemy’s militant political diatribes to N.W.A’s furious street-level missives and De La Soul’s altogether more family-friendly sampledelica, music’s latest boundary-pushers had made it clear that the new decade was going to be very different to the one Prince had defined.

Listen to ‘Diamonds And Pearls’ here.

“The whole presentation was a bit more ethnocentric”

Having sensed that future ahead of time, Prince began setting himself up for its arrival. He’d built the Batdance single, lifted from his Batman soundtrack, around samples of dialogue snatched from the film, while Thieves In The Temple, from his Graffiti Bridge album, was a stripped-back highlight that held its own against the beat-heavy music he had prophesied. But, as drummer Michael Bland told this author for the book Lives Of The Musicians: Prince, “He had the insight to know he was too old to flex himself in the hip-hop game. But he was in a position to mix that with actual instrumentation.”

Having been brought into the fold for the Nude tour, staged in support of Graffiti Bridge, Bland was the perfect timekeeper for the band Prince formed to take him into the new era. The successors to The Revolution, The New Power Generation were a very different prospect: earthier, with virtuoso capabilities and a thunderous bottom end, the group was also made up of predominately Black musicians who further helped Prince align himself with hip-hop’s riotous upstarts. “The whole presentation was a bit more ethnocentric,” Bland observed. “To fans of real Black music – that turned a lot of people on.”

“It was an organic way to stay relevant”

The Black audience was at the forefront of Prince’s mind when he began recording the material that would make up Diamonds And Pearls. Though the Parade, Sign O’ The Times and Lovesexy albums had pushed his artistry to new levels throughout the second half of the 80s, they had also found him moving further away from the funk music he’d used as the launching pad for his “Minneapolis sound”. Calling his band to late-night studio sessions while in London and Tokyo for shows on the Nude tour, he began working up everything from jazz-tinged R&B (Money Don’t Matter 2 Night, Strollin’) to unabashed club tracks which made room for dancer/rapper Tony Mosley to lay down verses against Prince’s own vocals (Daddy Pop). Back home in Minneapolis, he called hip-hop journalists to his Paisley Park facilities, taking their feedback on his new songs and using it to fine-tune the songs.

Yet while drum machines and synthesisers had been the bedrock of much of his previous output, Prince, typically, moved away from those hip-hop cornerstones when it came to working up his own take on the music. “Everyone went out and got drum machines and computers, so I threw mine away,” he told Spin magazine following Diamonds And Pearls’ release. Indeed, after laying down basic tracks live in the studio with his band, Prince would edit them into the kind of samples DJs mined 70s funk and soul for, or – years ahead of The Roots’ rise to prominence as a hip-hop group recording with live instrumentation – simply turned out hip-hop-infused music performed with instrumental flair. “It was an organic way to stay relevant without giving in to the tropes and the trite production models of the time,” Michael Bland told this author.

“On my record, there’s nothing missing”

What emerged, after a year and a half of woodshedding, was an hour-plus album that ran Prince’s usual thematic touchstones – sex, salvation and social ills – through The New Power Generation’s filter. Supremely confident in his new direction, he lifted no fewer than six singles from Diamonds And Pearls’ 13 tracks – several of which still stand among the best Prince songs – and committed himself to promoting the record like no other, making countless TV appearances, granting more interviews than in recent memory and creating promo videos even for album tracks such as Live 4 Love and Strollin’. Select B-sides, too, received their own clips, which Prince collected together for the half-hour Gett Off home-video EP release.

The most memorable video, for Gett Off itself, brought a high-budget fall-of-Rome vibe to MTV as the song led off the Diamonds And Pearls campaign. Going Top 10 both in the UK and on the US Billboard Hot R&B chart, and hitting No.1 on Billboard’s Hot Dance Music – Club Play listing, the single set the album up for double- and triple-platinum sales figures in the US and UK, respectively. And Prince burned up the charts from there. With its late-night atmosphere and blues-drenched guitar licks, Cream slid to the top of US Hot 100 with ease while Diamonds And Pearls’ title track sat imperiously at the top of the Hot R&B charts, proving that, whether he was swinging for roof-raising ballads or digging deep into floor-filling grooves, he could, as he told Rolling Stone, “keep switching gears” on his new band “and something else funky will happen”.

Not since disbanding The Revolution five years earlier had one of Prince’s groups received equal billing on his records, but this line-up of The New Power Generation – the first of many to follow throughout the remainder of Prince’s life – invigorated him at just the right time. With short-lived singer/keyboardist Rosie Gaines, it also gave him a vocal foil straight out of an old-school soul revue, while, going as “Tony M”, rapper Mosley provided not only the album’s most ostensible hip-hop link, but also the opportunity for Prince to express some opinions he may not have been able to directly voice himself: wrapped up as a celebration of a fictional new dance craze, album cut Jughead also included a skit which made clear Prince’s increasing frustration with the music industry at the start of the 90s – a situation which would escalate furiously in just a few years.

“A lot of that record is still super creative”

Released on 1 October 1991, Diamonds And Pearls fulfilled its brief, going Top 5 around the UK, US and Europe, and, following in the footsteps of its title track, making No.1 on the R&B chart. Ensuring that the album covered the spectrum of contemporary Black music had paid off, as Prince noted to Details magazine: “You know when you would buy someone’s record and there’s always an element missing?… On mine, there’s nothing missing.”

He took this maximalist approach on the road in April 1992, filling arenas around Japan, Australia, Europe and the UK. Expanding The New Power Generation to a 17-piece outfit, Prince hit the stage nightly with a brass section, a DJ and a retinue of backing dancers, among them belly dancer Mayte Garcia, newly in the fold but soon to become a central part of Prince’s next album – which, in typically prolific style, he had almost entirely finished before the Diamonds And Pearls tour even opened.

“He had some hits and we were really in the mix of pop culture, Black music at that time,” New Power Generation keyboardist Tommy Barbarella recalled for Lives Of The Musicians: Prince. Reflecting on the album that took Prince there, he added, “A lot of that record, with the rap stuff on it, is still super creative and had never been done like that before.”