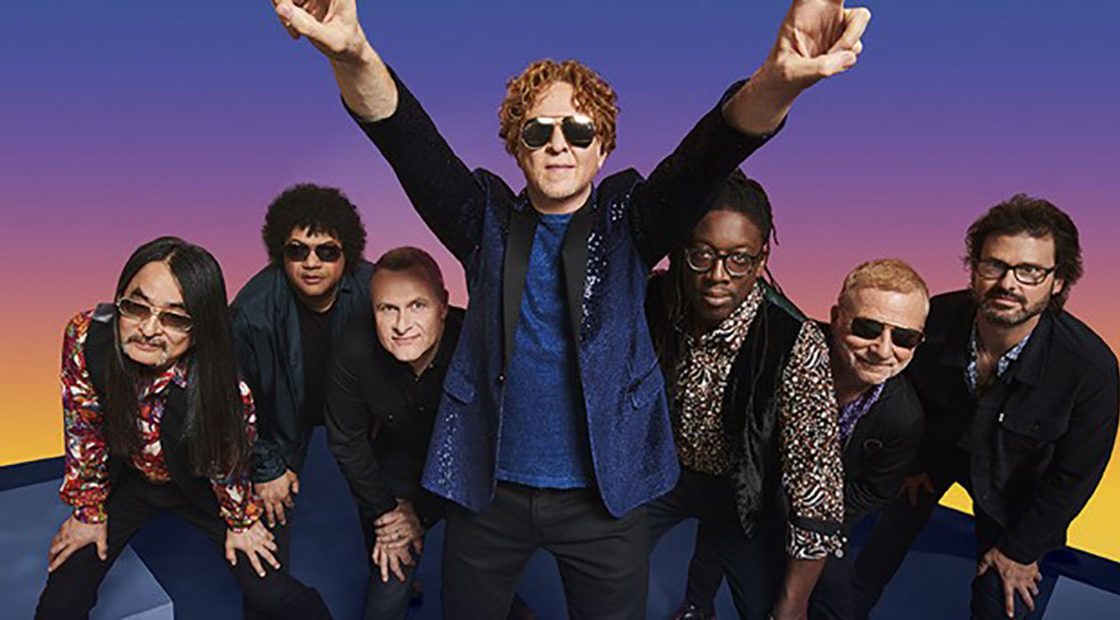 Mick Hucknall initially came up through the foothills, fronting cult-level Manchester post-punk outfit The Frantic Elevators. However, his grit and graft paid dividends, for when Hucknall launched Simply Red, in the mid-80s, they were more than ready for the rollercoaster ride that rapidly ensued after their classic single, Holding Back The Years, topped the US Billboard chart in 1986.

Having acquired mainstream success, Hucknall and his team made it look deceptively easy to maintain. With their flame-haired frontman’s silky smooth vocals perfectly complementing his band’s classy, soul-infused pop, Simply Red hit on a winning formula which led to albums such as 1989’s A New Flame and 1991’s arguable career highlight, Stars, enshrining the band’s legend and racking up multi-platinum sales. Beginning in 2010, a lengthy hiatus was initially assumed to be a split, but Hucknall and co returned with an accomplished new album, Big Love, in 2015, and have remained very much in contention since. 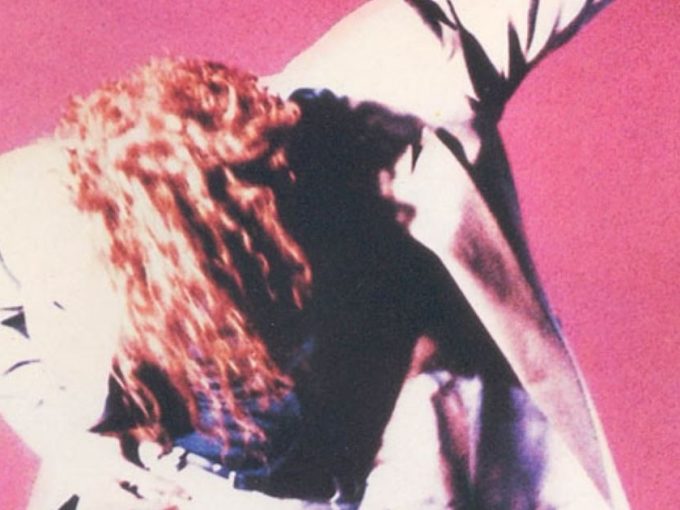 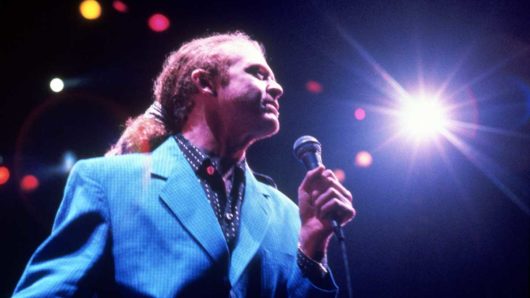 Looking to the sky for inspiration, Simply Red’s hit single ‘Stars’ explored the nature of fame and skyrocketed the band to cosmic heights. 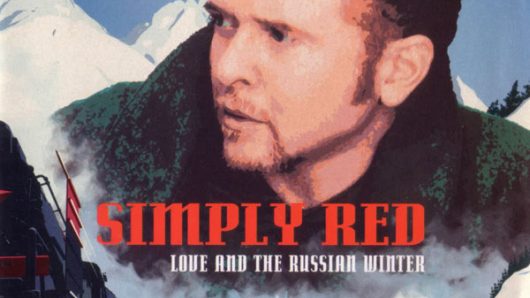 ‘Love And The Russian Winter’: Behind Simply Red’s Chill-Out Comedown

A heartwarming mix of dance-pop and jazz, Simply Red’s ‘Love And The Russian Winter’ is a testament to the group’s refusal to play it safe. 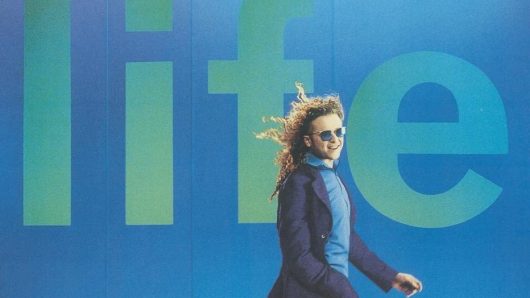 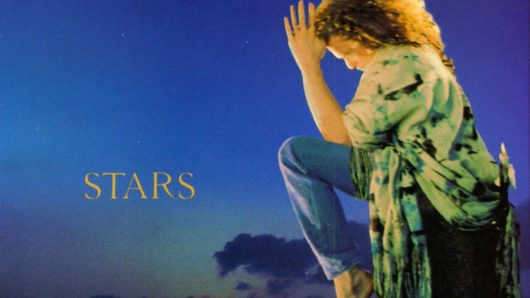 ‘Stars’: The Album That Wrote Simply Red’s Name In The Firmament

With Simply Red’s ‘Stars’, Mick Hucknall harnessed the personal, emotional and political to create one of the best pop albums of the 90s. 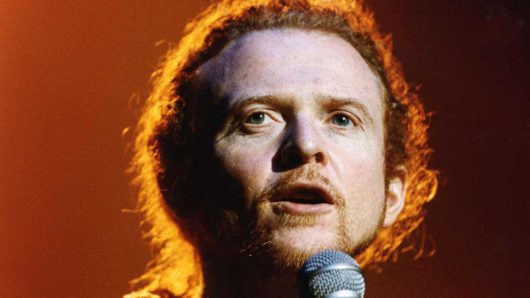 Mick Hucknall: How The Simply Red Frontman Grasped The Stars

With fiery sophisti-pop and Mick Hucknall’s flaming locks, the best Simply Red songs brought a sparkle back into blue-eyed soul. 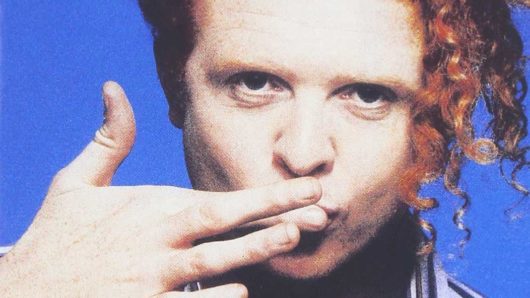 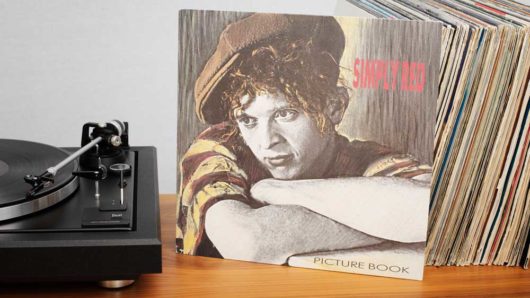