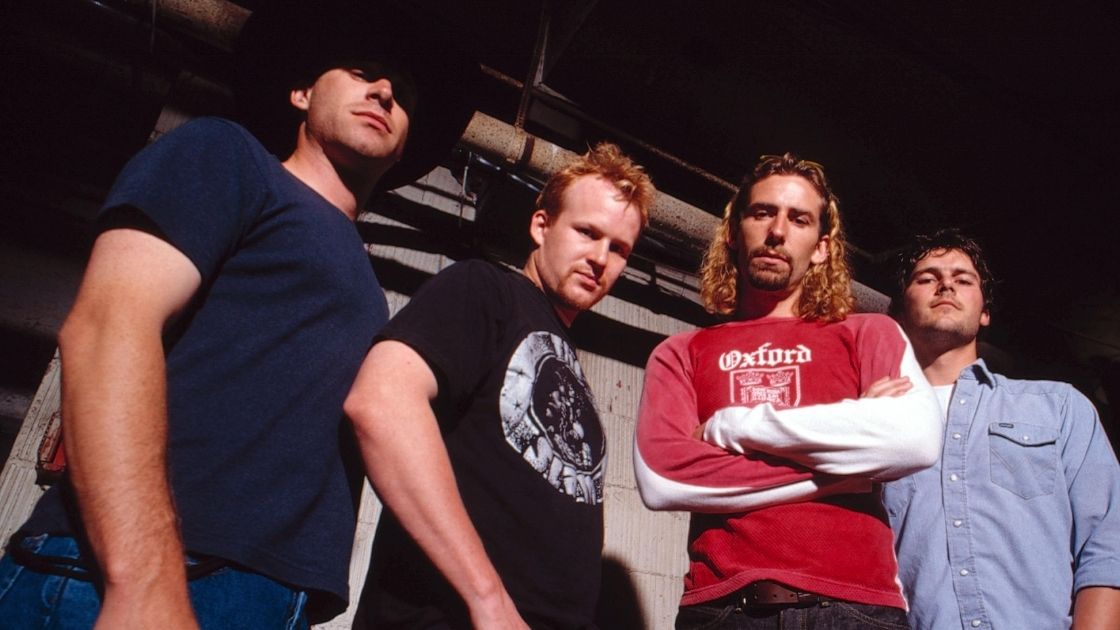 If ever a band has embodied the old adage “What doesn’t kill you makes you stronger”, that’s surely Nickelback. First formed in 1995, this Canadian quartet have rarely changed tack in their three-decade career, but, with a post-grunge sound that has consistently delivered, the group have racked up 50 million album sales worldwide and remain one of their country’s biggest live draws.

Nickelback’s first significant breakthrough came with 2001’s Juno Award-winning Silver Side Up album (featuring their infectious signature hit, How You Remind Me, and the band have rarely looked back since. Further multi-platinum titles such as All The Right Reasons and Dark Horse promoted them to rock’s premier league during the 2000s, and their brand of metal-infused alt-rock has weathered changing fashions to enjoy sustained success in the years that followed.

The massive run of dates will hit 38 cities this summer, kicking off on Monday, 12 June in Quebec City, QC at Videotron Centre. 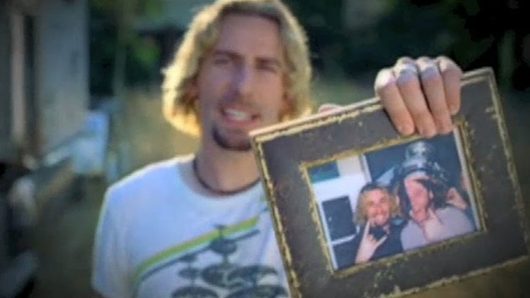 As a nostalgic ode to their hometown, Photograph became one of Nickelback’s biggest songs and birthed an internet sensation. 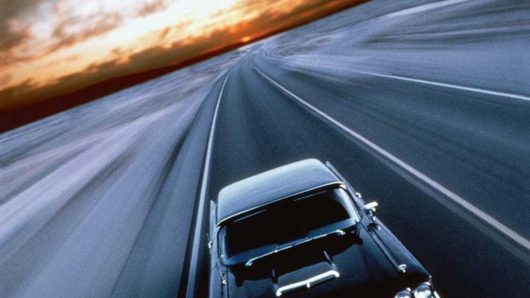 All The Right Reasons: Why Nickelback’s Fifth Album Ticked Every Box

Updating their sound while remaining proudly radio-ready, the ‘All The Right Reasons’ album ensured Nickelback’s place at rock’s top table.

Silver Side Up: How Nickelback Struck Post-Grunge Gold

Holding its own amid the garage-rock revival, the ‘Silver Side Up’ album turned Nickelback into global stars for the new millennium. 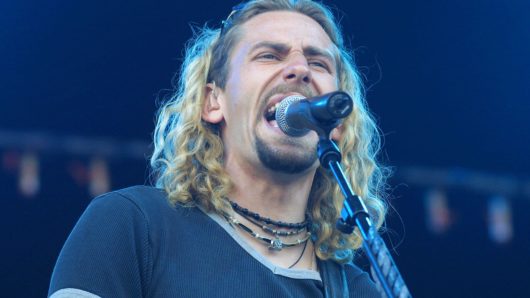 How You Remind Me: When A Gamble Took Nickelback To The Top

Establishing Nickelback as post-grunge powerhouses, How You Remind Me ensured the group would always linger in the memory. 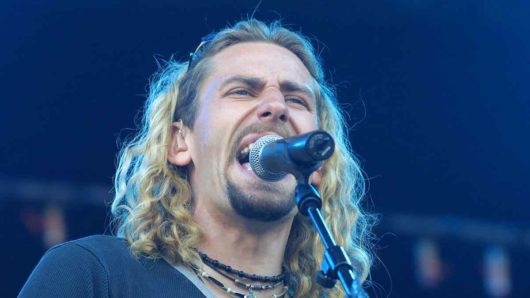 Rockstar: Why Nickelback’s Parody Was Embraced As An Anthem

In sending up the American Dream, Rockstar ultimately embodied it. ‘It’s just all supposed to be silly things,’ Nickelback say.

From country ballads to rock anthems, the best Nickelback songs prove why this divisive band command one of the most loyal fanbases in music.