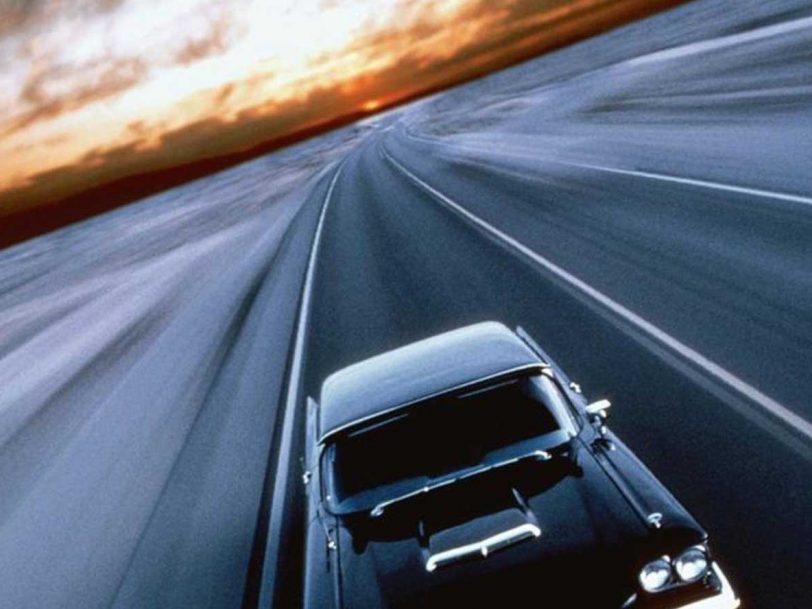 All The Right Reasons: Why Nickelback’s Fifth Album Ticked Every Box

Updating their sound while remaining proudly radio-ready, the ‘All The Right Reasons’ album ensured Nickelback’s place at rock’s top table.

By the mid-2000s, Nickelback were a well-oiled machine. Four albums in – including their breakthrough, Silver Side Up, which featured the juggernaut single How You Remind Me– the band’s radio-ready post-grunge sound had brought them huge commercial success. However, going into the recording of their fifth record, All The Right Reasons, the group felt the need to shake things up a bit. The result turned out to be their biggest release to date.

Listen to ‘All The Right Reasons’ here.

“We were a little scared of using piano”

Speaking around the time of the album’s release, in late 2005, Nickelback frontman Chad Kroeger revealed that the group had previously been afraid of using any instruments that didn’t fit their concept of rock music. “We were a little scared of using piano,” the singer said. “We just didn’t think it was very rock’n’roll.” After realising they could branch out and still make it work, however, the group decided not to be “so narrow-minded about any instrument, no matter what it is or what sort of stigma might be attached to it”. Adding piano and strings to their sound for the first time, the songs on All The Right Reasons benefited from having much fuller arrangements that found the group expanding upon their rock-solid songwriting foundations.

Not that Nickelback were wholly re-inventing themselves. Indeed, the group left plenty of space for the signature classic-rock sound they had built their career on. Highlights on All The Right Reasons include Rockstar and the ferocious Side Of A Bullet, the latter of which features a sampled guitar solo from Pantera’s Dimebag Darrell. Elsewhere on the album, the reflective ballad Photograph proved that, even basking a song on acoustic guitar, the group could be as anthemic as ever.

Classic rock that emits a feeling

Following its release, on 4 October 2005, All The Right Reasons went to No.1 in both the US and Nickelback’s Canadian homeland, and sold millions of copies worldwide. The success of songs such as Rockstar – which charted in the Top 5 on Billboard’s rock chart and peaked at No.2 in the UK – helped launch the band to new heights, too, as they performed in the world’s biggest arenas and took home numerous awards, among them Rock Album Of The Year at the JUNOs (Canada’s equivalent to the Grammys) and an American Music Award for Favorite Pop/Rock Album.

Featuring plenty of the group’s trademark strong riffs, plus Kroeger’s recognisable voice and memorable lyrics, All The Right Reasons contained many of the best Nickelback songs, offering further proof that the group are masters of writing classic rock that emits a feeling – one that people all over the world have latched on to. Translated to the live stage, those loud riffs and singalong choruses make that feeling even more potent, revealing why Nickelback have such staying power.

Check out our best Nickelback songs to find out which ‘All The Right Reasons’ made the cut.