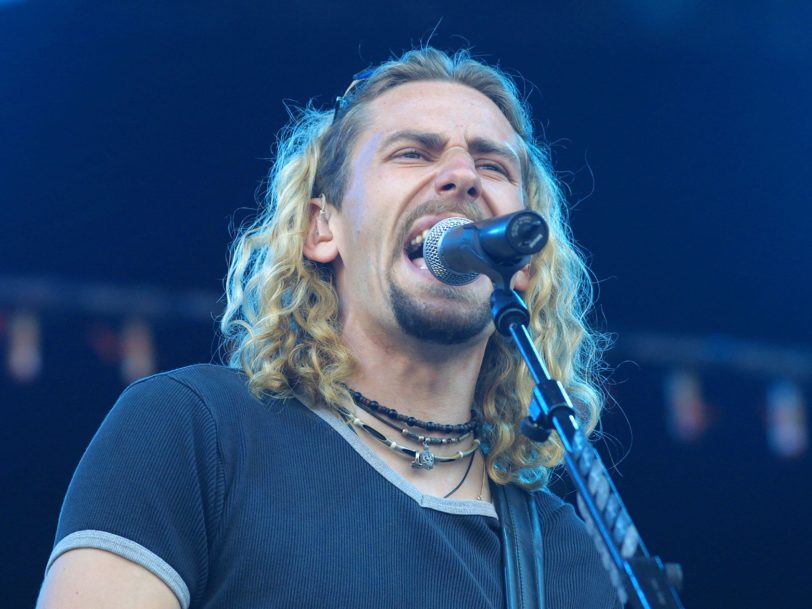 How You Remind Me: When A Gamble Took Nickelback To The Top

Establishing Nickelback as post-grunge powerhouses, How You Remind Me ensured the group would always linger in the memory.

Half a decade into their career, Nickelback finally made it. Following the murky obscurity of 1996’s Hesher EP, the Canadian four-piece went on to gain a foothold in the lower reaches of the US and UK charts with their albums Curb (1996) and The State (1998), before dropping their breakthrough: 2001’s Silver Side Up. Reaching No.1 in five countries, the UK and Canada among them, Nickelback’s third album established the group as multi-million-selling post-grunge powerhouses. No small thanks for that goes to the single How You Remind Me: popularising the post-Nirvana rock sound into the 2000s, it still unequivocally stands as one the best Nickelback songs of all time.

“This has to work, or we’re gonna be fucked”

Speaking to Louder Sound in 2017, Nickelback guitarist Ryan Peake recalled that their label had “sunk so much money into us for our previous album, they were just like, this has to work or we’re gonna be fucked”. And work it did. Released on 21 August 2001, How You Remind Me quickly became Nickelback’s signature song (until, arguably, the release of Rockstar, four years later), and saw immediate success on the charts, scoring Top 5 position around the world and hitting No.1 on Billboard’s Hot 100 and Mainstream Rock charts. According to Nielsen SoundScan, it was the most-played song on US radio between 2001 and 2009 and, to date, has sold over three million copies. But what was it about just another post-grunge release that enabled it to smash records and ignite a boom of interest in a genre that had begun to seem past its sell-by date?

First off, How You Remind Me wasn’t just another post-grunge release. Rather, it found Nickelback perfecting their sound. And, with production from grunge go-to Rick Parashar (Pearl Jam, Alice In Chains, Blind Melon), How You Remind Me still sounds as punchy as it did upon release. With its well-mixed guitars and spine-splitting drums, there would be no shying away from the “post-grunge” label, both in the band’s style and the song’s mastering, but, considering How You Remind Me’s subject matter, Parashar’s packed technique was essential to helping Nickelback realise their endeavours to create highly accessible radio-rock.

“We were afraid to show the other side of Nickelback”

Frontman Chad Kroeger could hardly have imagined that when writing the song. Following a fight with his then girlfriend, the singer immediately retreated to his basement and, in a burst of petty resentment, penned How You Remind Me in just 15 minutes. When the girl who’d inspired the song said it sounded good, Kroeger took it to his bandmates, and How You Remind Me eventually fought its way to being released as the first single from Silver Side Up. “We almost went with Never Again,” Kroeger later told Louder Sound. “Just ’cause we thought it was really powerful, and maybe we were afraid to show the other side of Nickelback.”

Yet the band’s decision to embrace their darker, more vulnerable side paid off. Not only did How You Remind Me cement their position as the top dogs of the post-grunge game, it’s simple, familiar-sounding structure paved the way both for later ballads in their catalogue (Someday, from The Long Road) and for riff-laden, angst-ridden metal tracks (Side Of A Bullet, from All The Right Reasons). Igniting a spark in the popular imagination, the song also made clear that Nickelback were a band should (often, though not always) be taken seriously.

In truth, with a powerful arsenal of radio-ready rock classics behind them (not least Breathe and Leader Of Men, both from The State), Nickelback were probably always destined for the spotlight. However, the release of their breakthrough song came at a crucial time. Credit to their incessant work ethic, Nickelback had toured extensively in support of their two previous albums, but there was little indication that anything concrete had come of it. Sure, they’d gained some fans along the way, and enjoyed moderate radio success, but “the moment” had yet to come. Silver Side Up “was going to be the make or break album for us”, Kroeger recalled. “It was really gonna show people if we were gonna be around for a while or not.”

Fortunately, Nickelback were not tied down to dollar-menu meals and damp rented vans for much longer. After five years of hard graft, sold-out shows soon became a regularity for the group, and it seemed that they could breathe easy in the knowledge they finally had a hit on their hands. Some bands don’t make it out of the hard times alive, but, thanks to How You Remind Me, Nickelback can stand alongside their heroes such as ZZ Top, Metallica and U2, and continue to reap the benefits of rock-stardom for years to come.

Check out our best Nickelback songs to find out where How You Remind Me ranks.