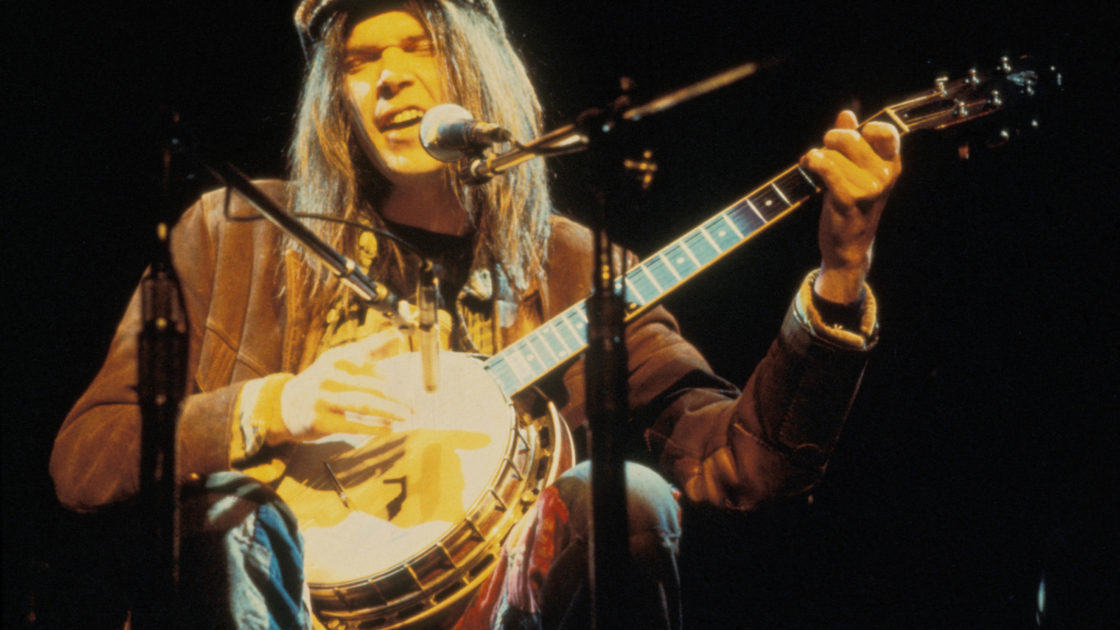 There are influential musicians, and then there’s Neil Young. A truly monolithic presence on the music scene for almost six decades, this seemingly invincible singer-songwriter first attracted mainstream attention with the talented but short-lived US quintet Buffalo Springfield in 1966m and he’s since assembled one of rock’s most covetable catalogues – often with essential input from trusted collaborators ranging from Crosby, Stills And Nash to his enduring rock outfit, Crazy Horse.

Famously outspoken and renowned for his single-mindedness, Young’s dedication to following his muse can sometimes leave his supporters feeling left behind, with David Geffen even famously suing him for delivering albums that were supposedly “unrepresentative” of his work during the 80s. More often than not, though, his often deeply personal songs have ensured he’s struck gold and, as a slew of seminal titles, including Everybody Knows This Is Nowhere, After The Gold Rush, Harvest, On The Beach, Rust Never Sleeps and Ragged Glory have proved, Neil Young has long since embodied the term “living legend”. 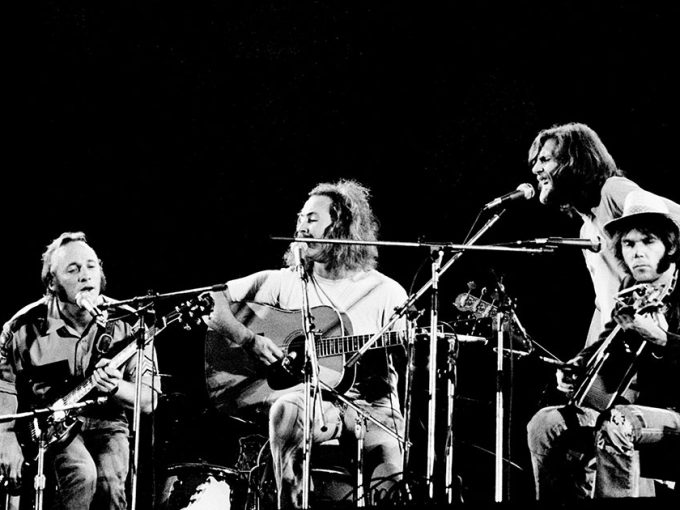 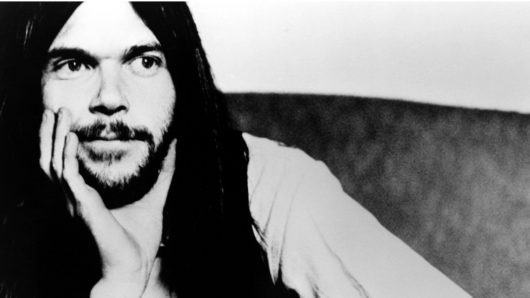 ‘Harvest’: How Neil Young Became The Cream Of The Country-Rock Crop 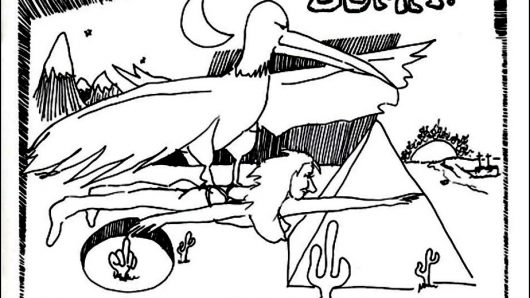 ‘Zuma’: How Neil Young Led Crazy Horse Back To The Light

Released following his doom-laden ‘Ditch Trilogy’, the ‘Zuma’ album was ‘like the rebirth of a band’ for Neil Young And Crazy Horse. 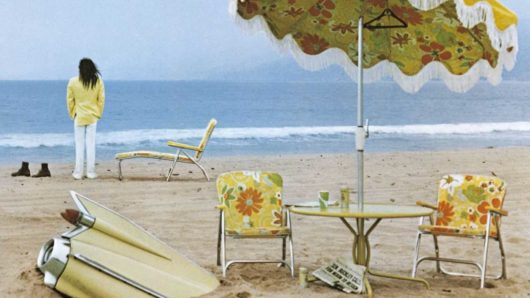 On The Beach: A Dark Treasure From Neil Young’s “Ditch Trilogy”

Recorded while Neil Young felt lost at sea, ‘On The Beach’ remains an intensely introspective masterpiece from ‘a period of disillusionment’. 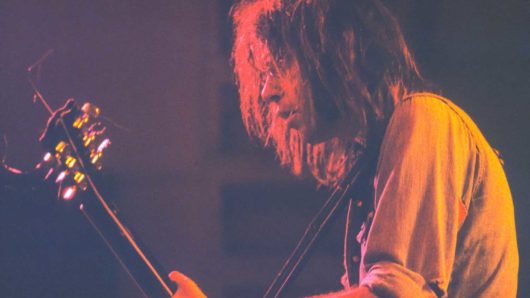 Best Neil Young Songs: 20 Classics That Hit Like A Hurricane

Full of introspection and emotion, the best Neil Young songs are transcendental works that reach a higher plane.