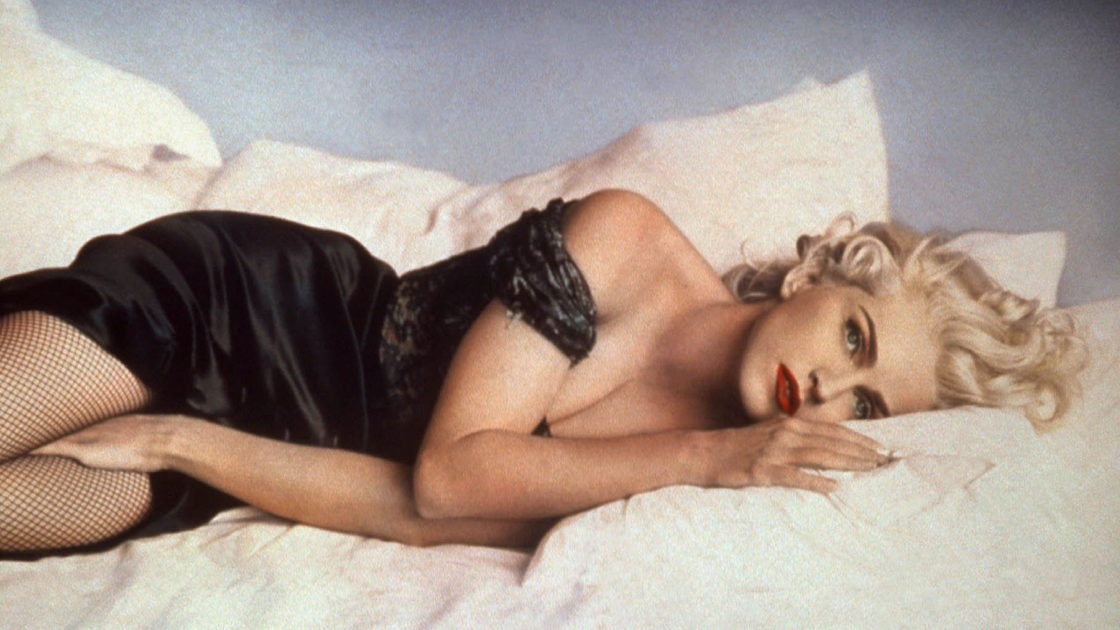 Referring to Madonna as simply a “superstar” seems painfully inadequate. With sales of over 300 million records worldwide, she’s the best-selling female artist of all time, and her 40-year career path is liberally strewn with industry awards.

Born and raised in Michigan, but launching her career in New York City in the late 70s, Madonna Louise Ciccone rose to stardom with her self-titled debut album in 1983 – and she’s never looked back. Pop’s ultimate mistress of reinvention, she’s been tapped into the zeitgeist for four decades, and her ability to convince – whatever genre-hopping approach she takes – has led to landmark albums ranging from 80s classics Like A Virgin and True Blue through to the controversial Erotica and more recent Grammy-winners Ray Of Light and Confessions On A Dance Floor. Inspired by the fado and samba music inherent in her newly-adopted hometown of Lisbon, Portugal, 2019’s Madame X was yet another bold, leftfield move which once again revealed that, when it comes to pop’s premier spokespeople, no one expresses themselves quite as boldly as Madonna. 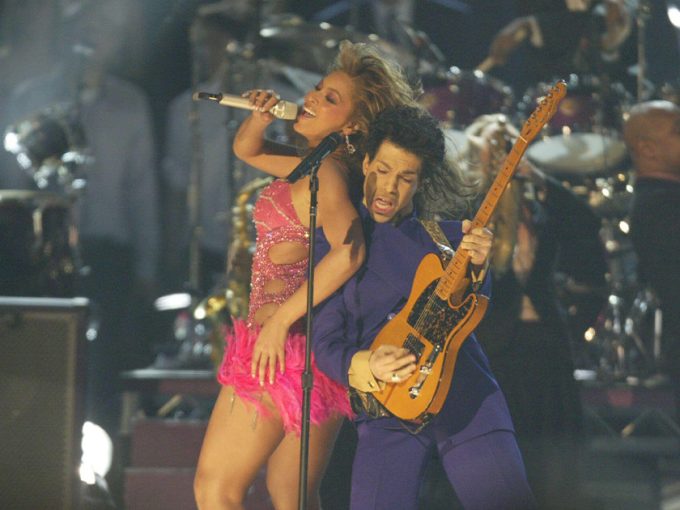 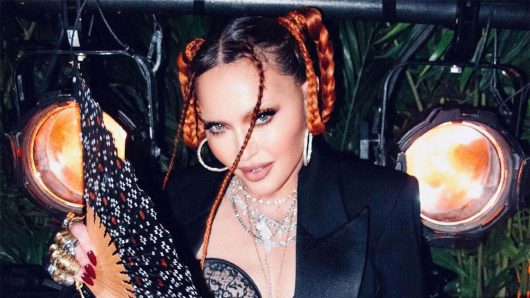 Madonna To Present At Grammy Awards 2023

Madonna is to present an award at the Grammys, which will take place tomorrow (5 February) at Los Angeles’ Crypto.com arena,

Madonna has added a sixth and final London date to her schedule, performing at London’s The O2 on Wednesday 6 December. 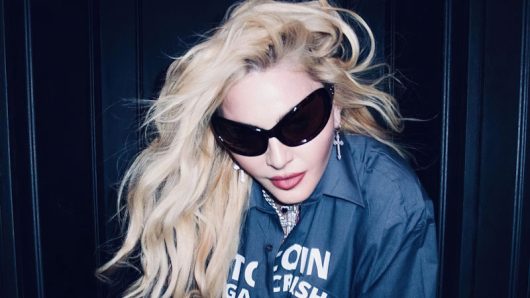 Madonna has added a fifth London date to her colossal The Celebration Tour, returning to the UK on Tuesday 5 December at The O2. 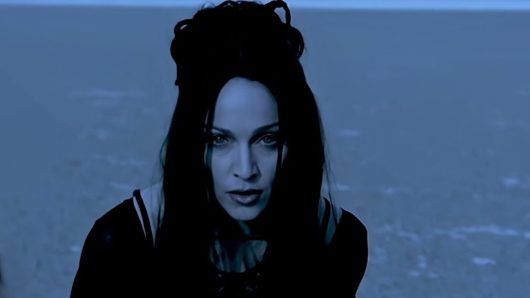 Due to overwhelming demand, the Queen of Pop has added 13 new US dates and an extra show in London. 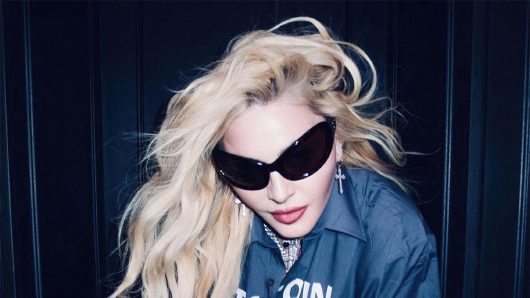 Produced by Live Nation, the 35-city global tour will kick off in North America on Saturday, 15 July. 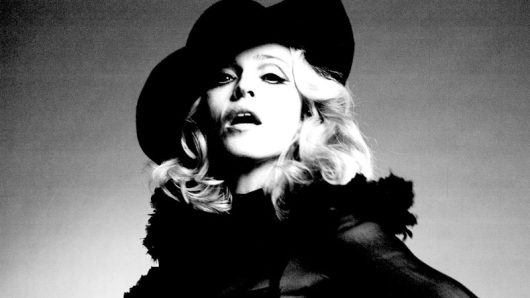 Madonna Releases ‘Back That Up To That Beat’ Demo

Madonna has ended 2022 by releasing the demo and sped-up versions of Back That Up To That Beat, first released on Madame X 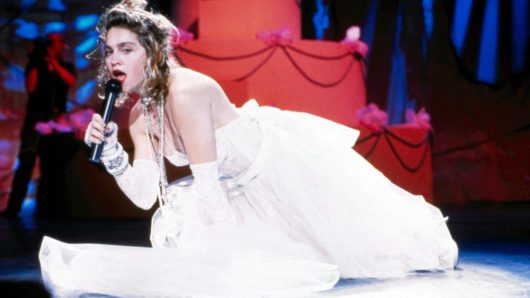 Like A Virgin: The Story Behind Madonna’s Career-Making Song

Like A Virgin was a game-changing song: its catchy pop hooks and transformative video gave Madonna her first megahit. 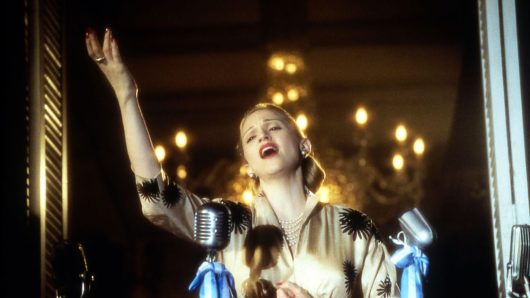 Don’t Cry For Me Argentina: The Story Behind Madonna’s ‘Evita’ Anthem

The song that made the musical ‘Evita’, Don’t Cry For Me Argentina would prove to be one of the greatest challenges of Madonna’s career…