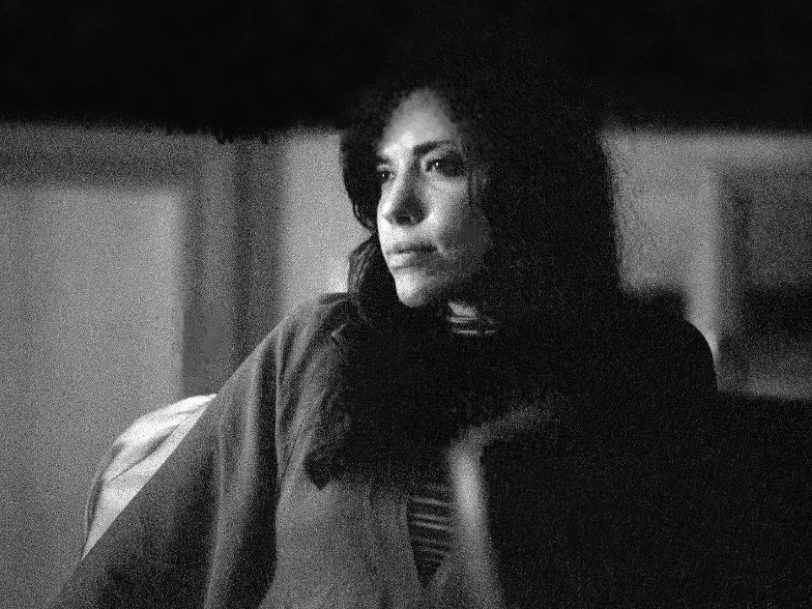 Who is Carly Simon’s song You’re So Vain about? We follow the clues to separate fact from fiction and uncover the truth amid the rumours.

It’s the longest game of reveal in pop history. Carly Simon’s signature song, You’re So Vain – an enormous hit single when it was released on 8 November 1972, and a key track on the classic soft-rock album No Secrets – has teased and taunted audiences since its debut. Just who, exactly, is it about?

“The song is not just about one person,” Simon has said. “The subjects of the first and third verses don’t know that this song is also about them.” The singer-songwriter has revealed clues as to the identity of her targets over the years – but they have only served to keep listeners guessing.

Listen to the best of Carly Simon here.

When did Carly Simon write You’re So Vain?

Carly Simon was an excellent eavesdropper, and she had a quick mind when it came to turning offhand remarks into memorable lyrics. She always carried a notebook with her, and she had already written down snippets that would turn into such classic lines as “clouds in my coffee” and “like you were walking onto a yacht”. But it would take a while for these fragments to coalesce into one of the best breakup songs ever written: You’re So Vain.

Simon’s first effort at the song was titled Bless You, Ben. She composed it on the piano (“my aunt’s old Tonk upright”, Simon has recalled) but, thematically, this early pass was very different to what You’re So Vain would become. Most of the initial lyrics were junked, but Simon did retain the dreamy image of “clouds in my coffee” – which she had held in her notebook ever since, during a flight, a friend remarked on seeing the sky reflected in Simon’s coffee.

Another friend was very helpful for lyrical inspiration. Kim Rosen, attending a party in New York City around 1970, observed to Simon that the guests noticeably held on to their reflections in the mirror, with one man even twirling his scarf – Rosen described him as looking like he was “walking on to a yacht”.

The final lyrical foundational stone was “not an overheard quip, but a genuinely daft piece of original cleverness”, Simon has said of what would become the song’s chorus: “You’re so vain/You probably think this song is about you.” “It clicked,” Simon remembered. “The word ‘vain’ did it. Suddenly I had a protagonist! A guy! He would think this song was about him.” Simon changed the title from Bless You, Ben to Ballad Of A Vain Man, and then to You’re So Vain.

Who is You’re So Vain about?

Simon worked the song out further with her new producer, Richard Perry. Perry had begun his career in the late 60s, at the weirder end of psychedelic pop, producing albums by Captain Beefheart and Tiny Tim. But as the 70s dawned, he shifted to slicker work – notably with Barbra Streisand and Harry Nilsson. Perry’s keen commercial ear was essential to the sass of You’re So Vain, moving Simon’s music decisively away from her previous folkish sound.

Simon drew inspiration from different sources for each verse and, in some ways, it feels as though the encounters with the three different men are presented in the order in which they happened. Though the “walking onto a yacht” line originated from an adult party, the first man Simon sings about comes across as more of an adolescent – the unconcealed vanity, the references to “girls”, the dress-up quality of the hat and scarf. Simon’s big lyrical strength is relatability, and many women can remember how there was generally one good-looking boy at school that it was almost compulsory to fancy. It’s a teenage phase that lasts until discovering this thing called personality, and realising that looks aren’t everything. But for that youthful moment, that boy is God, and the attention goes straight to his head.

The subject of the second verse of You’re So Vain has been confirmed by Simon herself. “I knew who he was, of course, before he introduced himself,” she wrote of Warren Beatty in her 2015 autobiography, Boys In The Trees. “In actual fact, there was no one who could match him. What a glorious specimen of man.” In this verse, Simon describes someone who genuinely adored women, and whom Simon was happy to “play the game” with: “You had me several years ago/When I was still quite naïve,” she sings. The line “you gave away the things you loved” suggests that her view of Beatty is ultimately fairly sympathetic. Her characterisation isn’t of a callous man – more of someone whose presence was quicksilver, and from whom Simon learned of the perils of chasing the clouds in her coffee.

As for the third subject in the song, this one is definitely an adult, possibly a much older man. There are references to private jets, personal racehorses and international espionage in Simon’s words (though she has confessed to using creative license with these details). While the first man in You’re So Vain is portrayed as almost silly in his vanity, and the second finds vanity as natural as breathing, the third is the only one who comes across as genuinely unpleasant – arrogant, duplicitous, possibly dangerous.

Does Mick Jagger sing on You’re So Vain?

In Boys In The Trees, Simon published a fourth verse for the first time. It is the most opaque of all, with references to genuine love and things “I couldn’t quite divine”. Shorn of detail around dress, place (and really obvious vanity), this verse feels the most personal – and recent – of all. Perhaps that’s why Simon ultimately chose not to include it.

“We had done a hundred takes of the basic track and at least 30 lead vocals,” Simon remembered of the recording sessions for You’re So Vain, which took place in London. “I told Richard we had to stop at a hundred, that I refused to be part of a record that went beyond a hundred takes. It was too expensively embarrassing for anyone but Liberace.” The sessions were also notable for featuring backing vocals from Harry Nilsson and Mick Jagger (who, for years, was thought to be a prime candidate for the song’s subject – Simon has denied this). Simon played piano and arranged the strings, while the distinctive bass was played by John Lennon collaborator and longtime friend of The Beatles Klaus Voormann.

Over half a decade on from its release, You’re So Vain continues to fascinate, and Carly Simon still pokes at our curiosity. She has mentioned odd letters in the names she hasn’t disclosed (an unrevealing “A”, “E” and “R”), and claims that in a re-recording of the song there are further whispered puzzle-pieces. She even told the unexpurgated story to Taylor Swift in 2013, as the pair performed the song together. But the rest of us must continue to guess – or give up, and simply revel in the song’s enduring genius.

Find out where Carly Simon ranks among our most influential female musicians of all time.