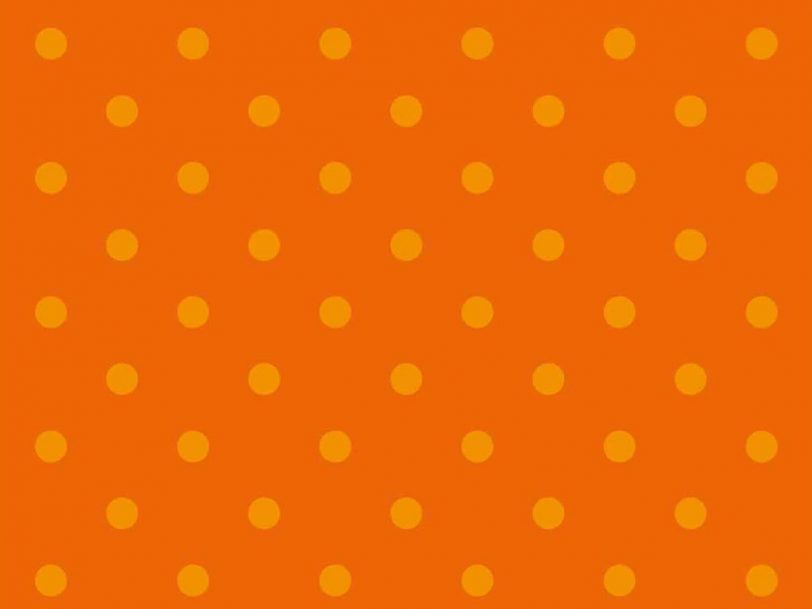 Pet Shop Boys’ most successful album, ‘Very’ was released against the backdrop of a health crisis that was decimating the LGBTQ+ community.

It’s a statistic almost guaranteed to fool contestants in a pop quiz: how many No.1 albums has Britain’s most successful musical duo enjoyed? The surprising answer is: just one. Despite scoring four No.1 singles in the 80s, Pet Shop Boys have made it to the peak of the British album charts only once, with Very.

Twelve songs made up Neil Tennant and Chris Lowe’s triumphant fifth studio album, which, for the first time in their history, followed a reasonably indulgent hiatus (notwithstanding the pair’s first hits collection and a handful of singles). By 1993, the music scene was dominated by bland dance conglomerates, grunge and a fresh generation of boy bands such as Boyz II Men, East 17 and Take That. Pet Shop Boys’ previous album, Behaviour, had been received by some as being too downbeat, and, if the musical landscape looked a little unforgiving, a retreat towards the grand dance-pop of before appeared to be the smartest strategic move.

Another first: Pet Shop Boys would steer much of Very’s production themselves, though Stephen Hague’s safe hands are all over the final cut. The album also marked the moment when the band would take their visuals to a whole new level, with a series of grand stylistic themes accompanying Very’s singles – each one outdoing the last – and even influencing the packaging of the music in its physical formats (at that time dominated by the CD and the cassette). “Our idea was to get to the point where we didn’t have to be in the videos,” admits Neil.

With its kitchen-sink observations on a young, closeted man, lead single Can You Forgive Her? opens the album and sets the tone perfectly. Neil Tennant is adamant the story is not autobiographical, but the song also came at a time when his then-recent declaration that he is gay began to dominate many critiques of the band’s music. If it came as a shock to the pair, who had assumed the public read everything they needed into the work already, the lazy labelling in time started to sour. Released as Very’s second single, their exuberant cover of Village People’s minor 1979 hit Go West did nothing to dispel the perception, but with it Pet Shop Boys created the unlikeliest of revivals and made the track their own. Their last across-the-board singles success, with a UK peak of No.2, Go West now firmly claims its place among the best Pet Shop Boys songs. (It was also placed as the album’s closing track: don’t miss hidden moment Postscript (I Believe In Ecstasy), tucked away right at the close of the playout.)

A fantastic range of material

Between those better-remembered singles, Very offers a fantastic range of material. Young Offender, A Different Point Of View and I Wouldn’t Normally Do This Kind Of Thing are terrific pop belters, with the latter picked as a single and featuring a very-out-there video clip. Perhaps the most exuberant pop number on the album is One In A Million, first started in 1984 and unearthed during Very’s recording sessions. At one point, the song was being considered as a project for Take That – a collaboration all of us would love to have seen.

The arch Dreaming Of The Queen is Neil’s favourite song on the album and offers a surreal twist on the AIDS crisis, then seemingly unstoppable. Its reference to Lady Diana (even then, long since a Princess) adds a powerful top note of nostalgia to the track, which complements Liberation, at its source a simple love song, but one which, given the political and social battles of the time, also bears interpretation as something broader.

Stories that get you thinking

Pet Shop Boys’ growing confidence with their lyrics is evident in compositions such as The Theatre, which matches its title’s ambition and embeds a trademark footnote of social commentary. To Speak Is A Sin documents a lost gay-bar culture and, while Pet Shop Boys are rarely considered a political band, they often use their platform to tell social stories that get you thinking.

Of course, dance music doesn’t always welcome that sort of distraction. One And One Make Five and, to a lesser extent, Yesterday When I Was Mad, drive the pace at a pitch that gets the band’s battalions of remixers routinely excited (and Very was initially packaged with a limited-edition second disc of largely instrumental experiments billed Very Relentless), but nothing allows the storytelling to overwhelm the moment.

Released on 27 September 1993, Very found Pet Shop Boys at a crossroads: amid shifting trends there came a new brief as cultural stakeholders, however unwelcome that clumsy assumption may have been. Still, the album’s title couldn’t have been clearer. Topping the UK charts and going Top 20 in the US, the secret to its success was that it was, simply, very Pet Shop Boys.