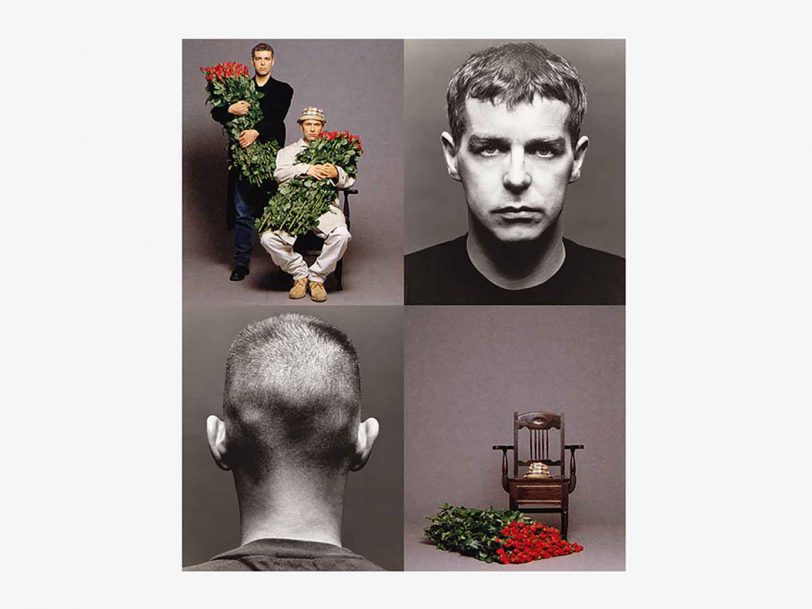 Behaviour: When Pet Shop Boys Proved They Could Not Be Tamed

Their most introspective album to date, ‘Behaviour’ was an often exhilarating example of Pet Shop Boys flexing their musical agility.

With the UK gripped by the dance revolution – a Second Summer Of Love, with no sign of any sunset – for Behaviour, Pet Shop Boys’ fourth studio album, the duo headed abroad in order construct their most introspective work to date.

The raw underbelly of a grand musical theatre

Released on 22 October 1990, Behaviour offered a moodier and more uniform collection of songs than fans had seen before. Of course, it didn’t start like that. The initial idea was simply to record ten fabulous pop singles but, by the time this ambition had been blended with a desire to work almost exclusively on analogue synthesisers, the plan was centring around producer Harold Faltermeyer. The German, most famous for his 1985 smash Axel F, had developed his craft as Giorgio Moroder’s programmer and was still based in Munich. Two lengthy studio stints with him across a Bavarian winter would expose the raw underbelly of Pet Shop Boys’ grand musical theatre.

Arguably the group’s finest single opens the album: Being Boring is a delicate ode to moving forward and looking back, backlit by the tragic poignancy of the AIDS crisis then in full, frightful flight. The inspirational black-and-white Bruce Weber video is pop artistry at its most accomplished, and the track is now a fan favourite and consistent critics’ pick among the best Pet Shop Boys songs, despite only making No.20 in the UK, the lowest position achieved by the duo since West End Girls, five years earlier.

Paired with the next cut, the cinematic This Must Be The Place I Waited Years To Leave, Behaviour’s intent was evident: this was a record that demanded greater focus than before. From the biting swingbeat satire of How Can You Be Taken Seriously?, later extracted as a 1991 single, to the soft rave of My October Symphony, the luxuriously textured orchestration creates something like a rush of blood to the head. There’s a subtlety threading throughout the record that fans just hadn’t seen coming – and it’s often exhilarating.

The most obvious “Pet Shop Boys moment” is the album’s first single: the sharp, throbbing So Hard, whose pop-dance urgency is at odds with Neil Tennant’s deadpan delivery. The End Of The World is another exercise in nudging Behaviour towards the dancefloor, and is the single that could have been, had the pair not decided to reset their approach. The track’s hooky synth riff is a real standout, but Neil later dismissed his vocal, suggesting that, for all the concentration around those studio sessions, the pair’s notoriously demanding quality control still couldn’t quite be satisfied.

The midtempo To Face The Truth has an evocative melody with echoes of the singer-songwriter class of the 70s – perhaps more Gilbert O’Sullivan than Elton John, but Pet Shop Boys’ reputation for creating classy pop is justly deserved. Only The Wind is a short step removed from the sort of showtune the duo would later routinely deliver on projects such as the 2001 stage show Closer To Heaven.

The fragile Nervously had initially been nudged towards torch-ballad treatment, but what eventually emerged is less obvious than planned: a terrific, timeless construction that has echoes of classic OMD in its DNA. Jealousy, which closes Behaviour, is closer to that ballad approach, but its lengthy genesis (it was the first song the pair wrote, around 1982) proved worth the wait. The single version used a newly recorded orchestra part, but Behaviour’s presentation, largely spun from the original demo, featured a set of studio samples.

The best artists move ahead of their audience before it gets a chance to get bored or seduced by the next pretender. With Behaviour, Pet Shop Boys were flexing a musical agility with a considered, satisfying collection that remains one of their best. The soul exposed here is insightful.