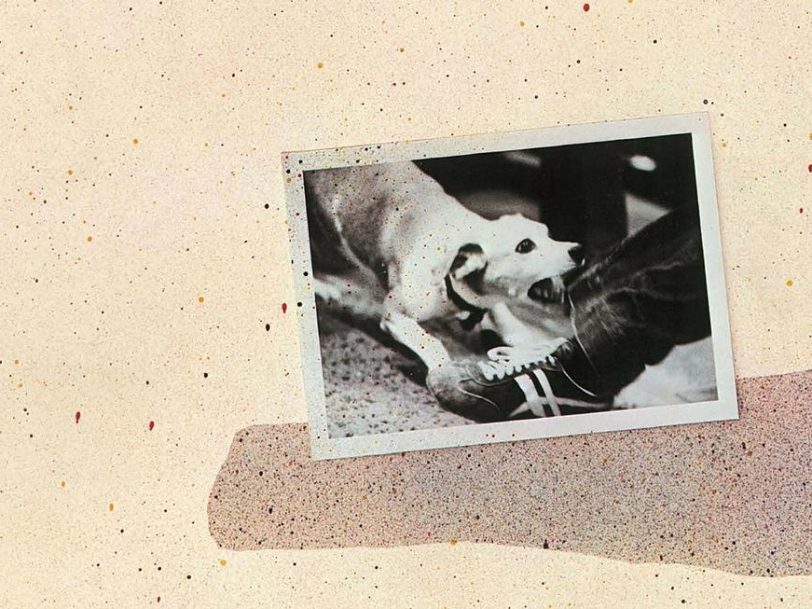 A fragmented, bold and often beautiful double-album, Fleetwood Mac’s ‘Tusk’ is a document of a band on the brink.

It would be difficult for any band to follow the massive success of an album such as 1977’s Rumours. More difficult still when that band is as volatile as Fleetwood Mac were by the time it came to recording Tusk. Eventually released in 1979 as a double-album, the expectations heaped upon the record were huge. And when it revealed itself as a very different beast to its huge-selling predecessor – with polished, radio-friendly anthems in short supply as fragile, melancholy ballads and bursts of punky energy became the order of the day – the album perplexed many. Still, Tusk reached No.4 in the US, hit No.1 in the UK and sold four million copies worldwide – an enormous success by most bands’ standards.

“Recording ‘Tusk’ was quite absurd”

But Fleetwood Mac were not most bands. Tusk’s fractured nature – very clearly the work of three distinct songwriting talents – echoed the band’s dynamic at the time. Stevie Nicks provided the wee-small-hours numbers, charged with gothic mystique (Sara, Sisters Of The Moon, Storms, Beautiful Child). Meanwhile, Christine McVie’s contributions resembled her melodically seductive moments from Rumours had they been dragged through the emotional wringer, with desolate ballads such as Over And Over, Never Make Me Cry and Brown Eyes sharing space with the bittersweet beauties Think About Me, Honey Hi and Never Forget. (Among some lesser-known Fleetwood Mac facts: founding guitarist Peter Green can be heard playing on the fade to Brown Eyes.)

The most drastic change came with the songs Lindsey Buckingham brought to the table. Buckingham took on the bulk of the responsibility for Tusk, and his desire to ensure Fleetwood Mac were keeping up with new-wave trends – not to mention hi and the band’s predilection for industrial quantities of confidence-enhancing and sleep-banishing substances – made for some thrillingly frazzled tunes in That’s Enough For Me, Not That Funny, Walk A Thin Line and I Know I’m Not Wrong. Elsewhere, Buckingham’s experimentation resulted in the gorgeous, 70s Beach Boys-recalling That’s All For Everyone and the tribal rhythms of the album’s title track and improbable lead single. At a point where Buckingham could have been content leading the biggest band on the planet, he was pushing the envelope and producing some gloriously odd music.

Fuelled by this ambition, Tusk took over a year and cost over a million dollars to record – a staggering amount for the time. Talking to Uncut in 2003, Christine McVie recalled the excess that characterised the sessions: “Recording Tusk was quite absurd. The studio contract rider for refreshments was like a telephone directory. Exotic food delivered to the studio, crates of champagne. And it had to be the best, with no thought of what it cost. Stupid. Really stupid. Somebody once said that with the money we spent on champagne on one night, they could have made an entire album. And it’s probably true.”

Buckingham had taken creative control, working on most of the new album’s tracks alone at home before taking them to the studio for the band to add their contributions. And so, the guitarist bore the brunt when, following its release on 12 October 1979, Tusk struggled to emulate the massive sales of Rumours. “The rest of the band had a cynical view towards the way Tusk was made and the reasons why I thought it was important to move into new territory,” he told Uncut. “It wasn’t just negativity. There was open hostility. Then I got a certain amount of flak because it didn’t sell as many [copies] as Rumours. Mick [Fleetwood, drummer] would say to me, ‘Well, you went too far, you blew it.’ That hurt. And so, it’s gratifying now to hear Mick tell anyone who asks that it’s his favourite Fleetwood Mac album.”

Adding to the pressures, the tempestuous nature of the relationships within the group had again flared up during the sessions. Buckingham and Nicks had broken up during the Rumours recording sessions, and the situation was worsened by Nicks and Fleetwood embarking upon an affair while touring that album. Meanwhile, Christine and bassist John McVie had divorced by the end of the Rumours tour. Which all meant that the outfit that embarked on the 113-date world tour to promote Tusk were combustible, even by their standards.

Despite the troubles, Tusk stands up as a lavish, stormy, brave and often heartbreaking document of a dizzying time in the group’s history. It might have ruffled some feathers among their newfound fanbase, but it is the fantastically excessive and troubled album that Fleetwood Mac had to make.