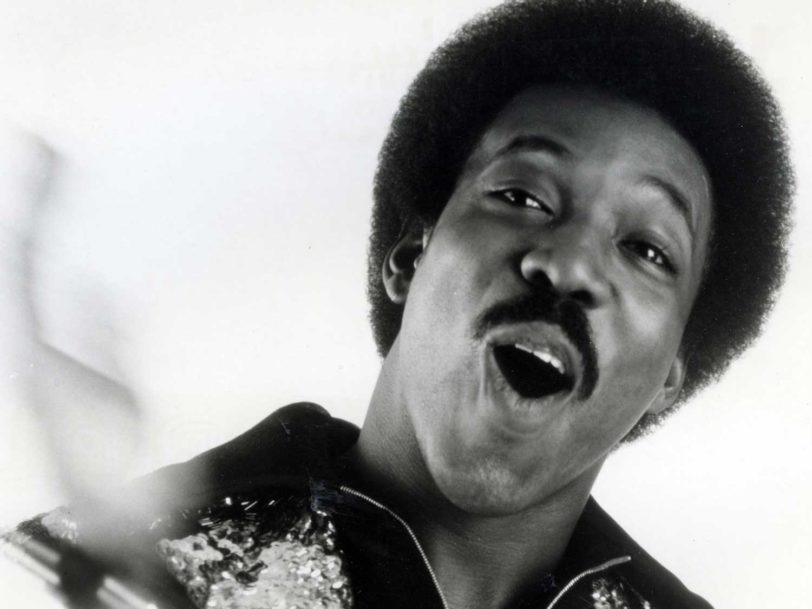 Mustang Sally: How Wilson Pickett Rode Into History With A Soul Classic

With his version of Mustang Sally, Wilson Pickett turned a minor R&B hit into one of the defining soul songs of the 60s.

Wilson Pickett was playing a show at New York’s Apollo Theatre in early 1966 when he heard his old Falcons bandmate Mack Rice performing the song Mustang Sally. Pickett asked for permission to record his own version and went on to turn what had been a minor R&B hit for Rice into one of the defining soul singles of the 60s. Rice, who was 82 when he died in 2016, said he thought Pickett’s success was down to making a memorable crossover statement with “a good old funky song”.

“What is the Mustang? I’ve never heard of it”

Mustang Sally’s origins dated to the time Rice visited the singer Della Reese in New York and she told him she was thinking of buying a new Lincoln Continental for her husband, drummer Calvin Shields, for his birthday. Shields had wanted a Ford Mustang sports car instead.

The subject came up when Rice took a drive with Shields. “Calvin was always talking about the Mustang car. ‘What is the Mustang? I’ve never heard of it,’” Rice told Rock Cellar Magazine in 2012. “He looked over at this poster and said, ‘Hey, that’s the Mustang!’ I said, ‘Oh shit, man, that car there? No, no, no, it’s too little for me!’ You know, we’re used to driving big cars in Detroit – we drive Cadillacs, Lincolns and Benzs. I said, ‘Man, that little shit? What are you gonna do with it – are you gonna ride in it by yourself?’”

“I wasn’t that knocked out”

When Rice returned to Detroit he mulled on the popularity of the car that had been introduced at the 1964 World’s Fair and wrote a song that began life as Mustang Mama. He sang a version to Aretha Franklin, who ended up playing piano on Rice’s first demo of the song. When Rice sang the chorus of “Rise, Sally, rise/Wipe your weeping eyes”, Franklin offered a brilliant piece of advice, suggesting he changed the line to “Ride, Sally, ride”. “I wasn’t that knocked out on that myself, but I agreed and said, ‘Cool, cool,’” Rice recalled. Franklin had one last inspired suggestion: change the song’s title to Mustang Sally.

When Pickett recorded the song, in October 1966, it became a phenomenon – one that eventually made Rolling Stone’s list of The 500 Greatest Songs of All Time. He cut his version at FAME studios in Muscle Shoals, with producer Rick Hall and engineer Tom Dowd at the controls, and members of the legendary The Swampers backing band in support.

Pickett was joined by Memphis guitarist Chips Moman and FAME regulars Roger Hawkins on drums, guitarist Jimmy Johnson, bassist Tommy Cogbill and keyboardist Dewey “Spooner” Oldham, who was himself a noted songwriter, with credits for songs such as I’m Your Puppet and Cry Like A Baby under his belt.

“What if I pretended I was on a Harley Davidson?”

There was no plan for keyboards to be on the song, but Oldham listened to the demo and worked out a way he could contribute (and thereby get paid). “With Rice’s demo, the first thing I noticed was there was no keyboard on that record,” Oldham recalled in 2011. “I thought, What am I going to do that will work within that song? And I just closed my eyes for a second, daydreaming, and said, ‘I wonder what it would sound like if I pretended I was on a Harley Davidson motorcycle and was driving through the studio, what would that sound like?’ There’s a little pause in that record where there’s not much going on, and I do ‘rorp-rorp-rorp’ kind of revving engine thing.”

When the musicians finished recording the song, they all went up to the control room to listen to a playback. Dowd started winding back the tape and, just at that moment, disaster nearly struck. The metal capstan holding the tape in place ricoched off and small splinters of tape went flying across the room. “We ruined my master!” cried Pickett. Dowd sent them all out of the room and spent the next few hours patiently piecing the tape together, saving one of popular music’s greatest recordings.

Released by Atlantic, Mustang Sally hit No.23 on the Billboard charts on 10 December 1966, before peaking at No.6 in January 1967 – the same year that Pickett had a hit with Stagger Lee – and it remained a steady seller for the rest of the 20th century. The song was later covered by Buddy Guy, Los Lobos, Ken Booth, Hootie & The Blowfish and even former footballer Vinnie Jones. When it featured prominently in Alan Parker’s 1991 film, The Commitments, it earned Pickett a new legion of fans.

Pickett died in January 2006, after having seen Mustang Sally inducted into the Grammy Hall Of Fame.